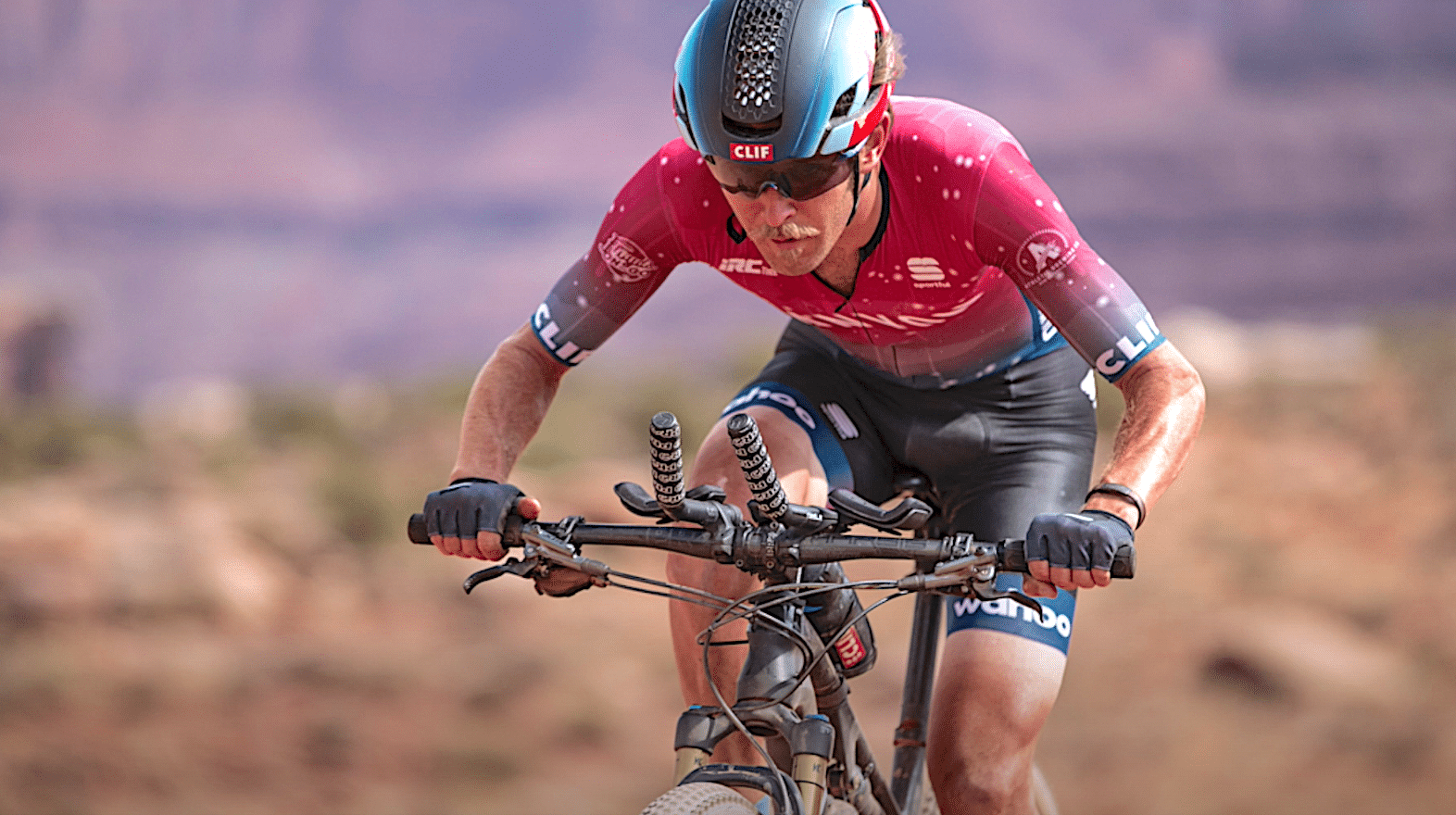 In lieu of physical bicycle races, setting the Fastest Known Times “FKT” on popular routes is the new measuring stick for cyclists in the Covid era. And the White Rim trail in Utah’s Canyonlands is inarguably the most coveted off-road FKT crown in the world. Chartered cycling tours typically cover the 100-mile loop in three days, but world championship contenders of both road and mountain bike racing continue to lower its FKT with elite women completing the course in 7+ hour, while pro men push sub-6-hour finishes.

Within the last few years, personal-best efforts have set faster known times on the White Rim—the trail entices top athletes to challenge the epic route, go faster, and continually decrease the fastest time as we know it. This video documents the all-out efforts of Amity Rockwell and Peter Stetina en route to lowering the overall fastest known time on the White Rim in early October 2020. 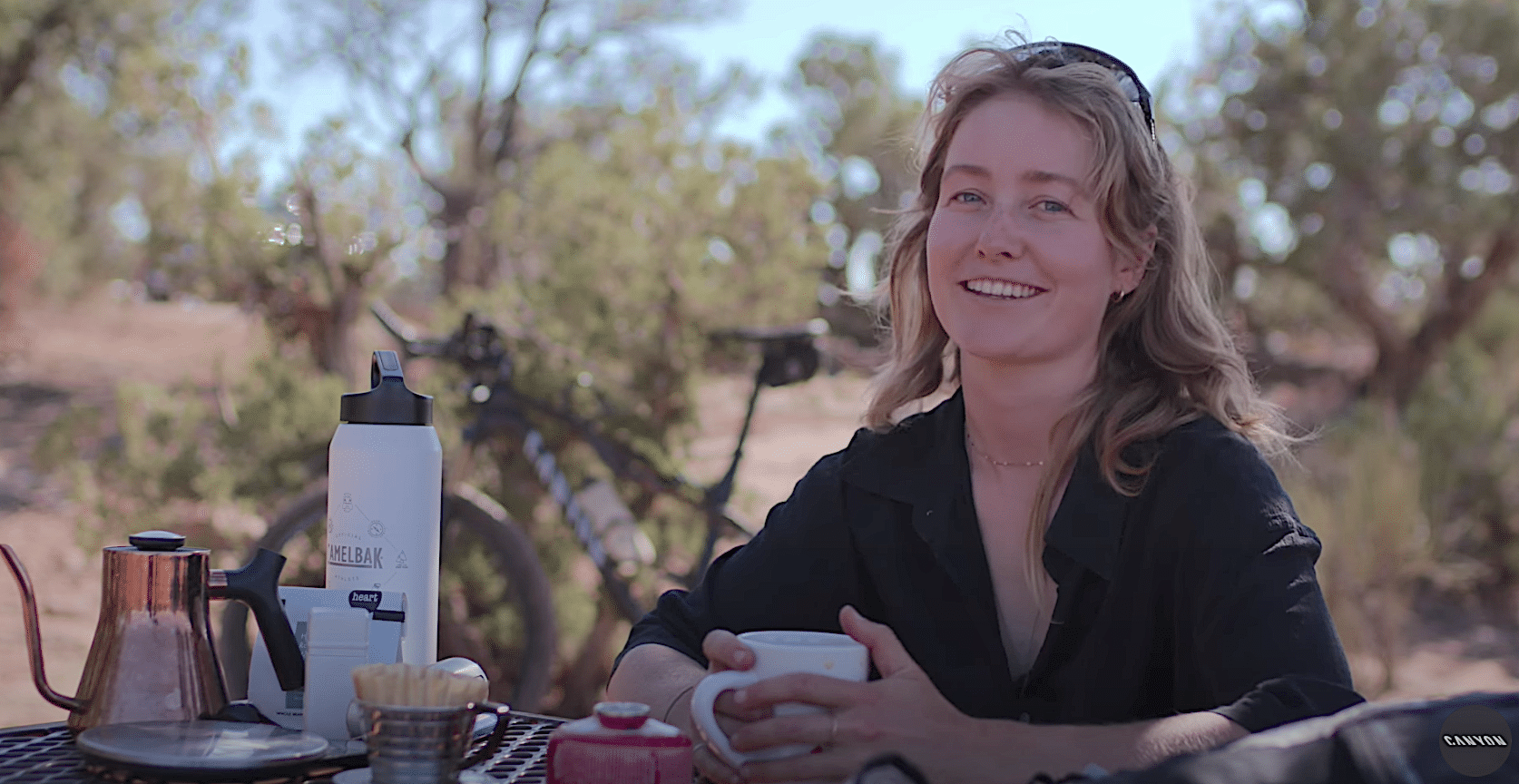 How To Buy A Used Bike

Jenson USA’s Inside Look At The Specialized 2FO Roost Shoe