A Race Against Time 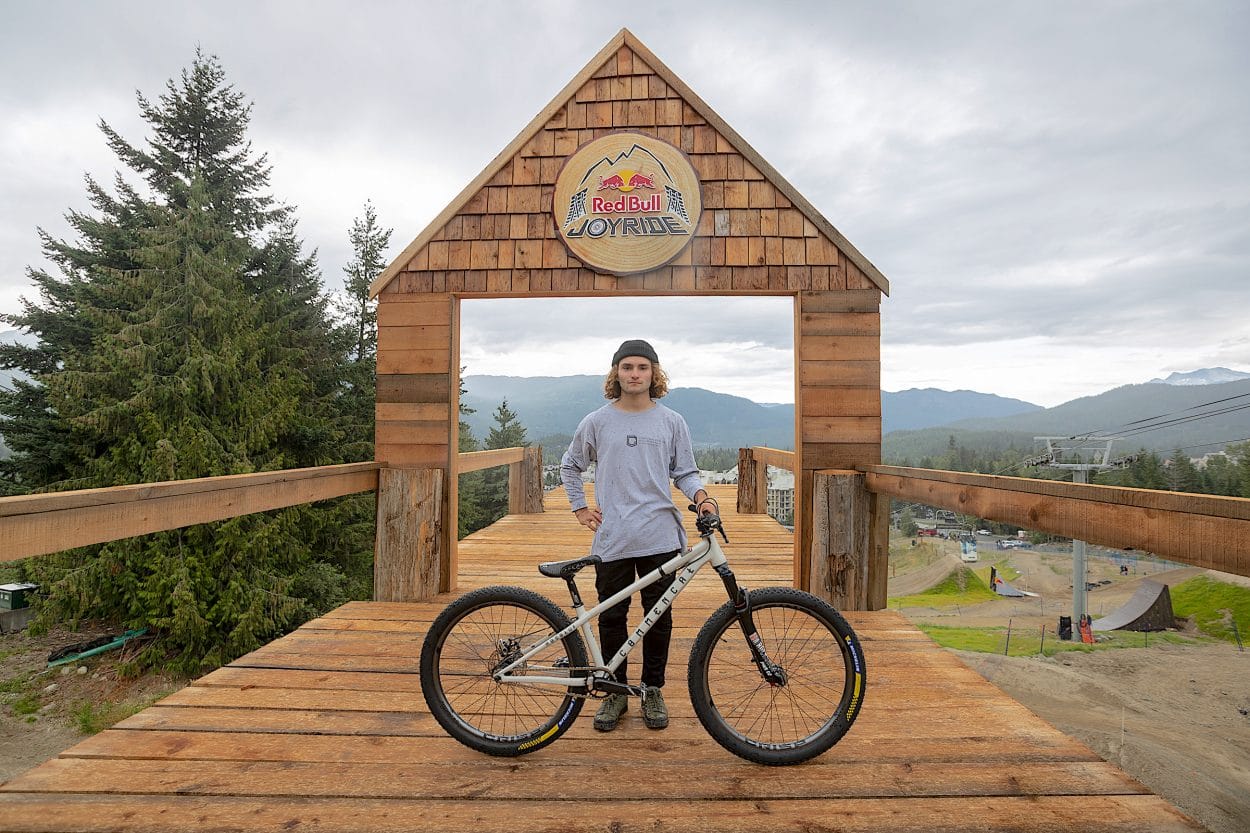 In 2019, Paul Couderc cemented his pro-rider status. After great performances at the start of the season, he claimed a wild card entry for Crankworx Innsbruck. A first for him! Two months later, he was invited to Whistler to participate in Red Bull Joyride, the most lucrative Slopestyle competition in the world. 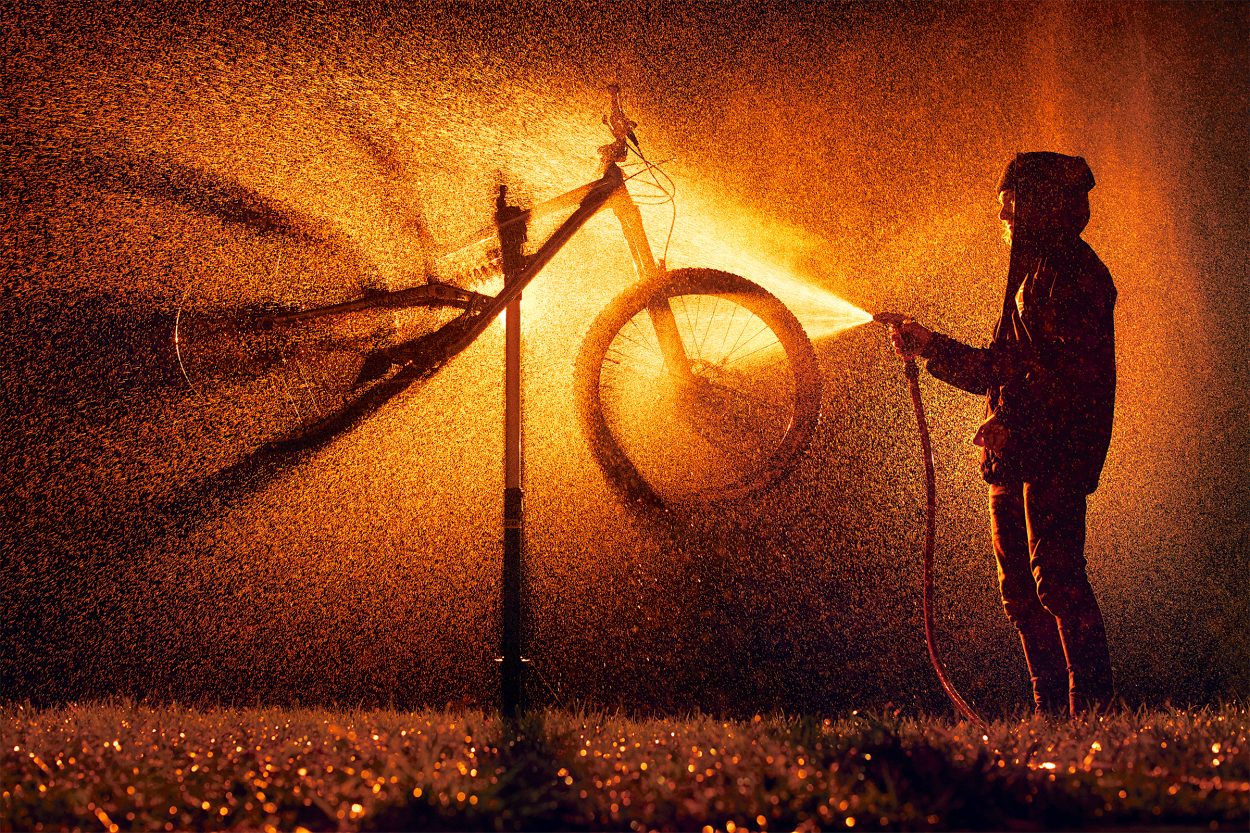 Unfortunately, a month before the most important event of his career, Paul fell in training and suffered a broken collarbone. For four weeks, through recovery to training at Joyride, Paul experienced a real test to be able to compete in Whistler. JB Liautard followed him during this time..