It’s that sublime feeling of earning life’s little victories. The grit with the glory. The small sacrifice for the big “WHOA”. Bring together three friends who love riding, who can push each other’s limits, and aren’t forgetting about the good times in-between – then you’ll know the why. It’s a mindset many of us search for the perfect words to describe. At the end of the ride, grinning from ear to ear, there’s truly Nothing Better. 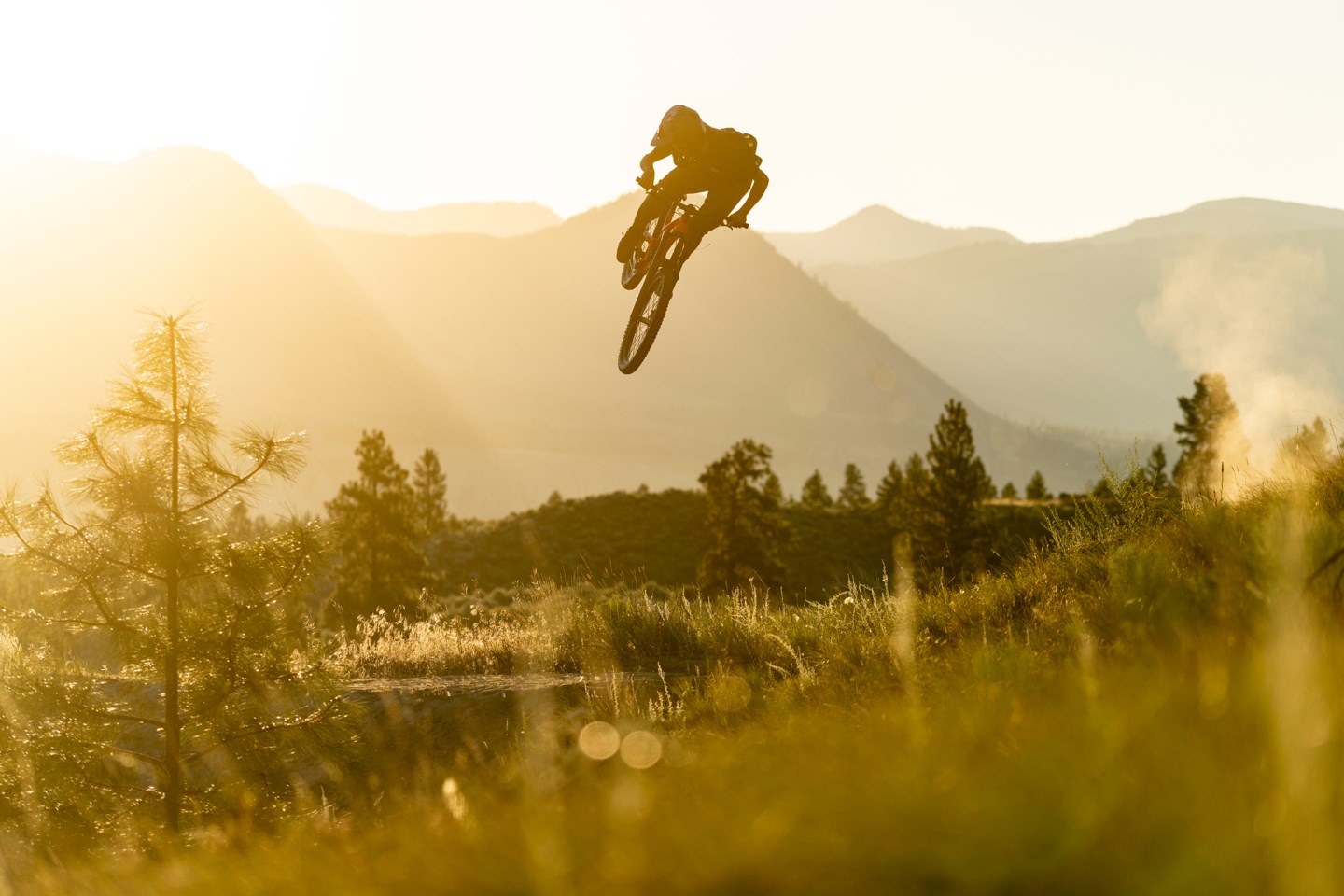 Although it had been months since the trio rode on common ground, Graham Agassiz, Kyle Norbraten and Paul Genovese, [not so] formally known as The Black Collars, convened in Kamloops, B.C. over the summer with no shot list, no schedule, no goals to tick off – just ride. 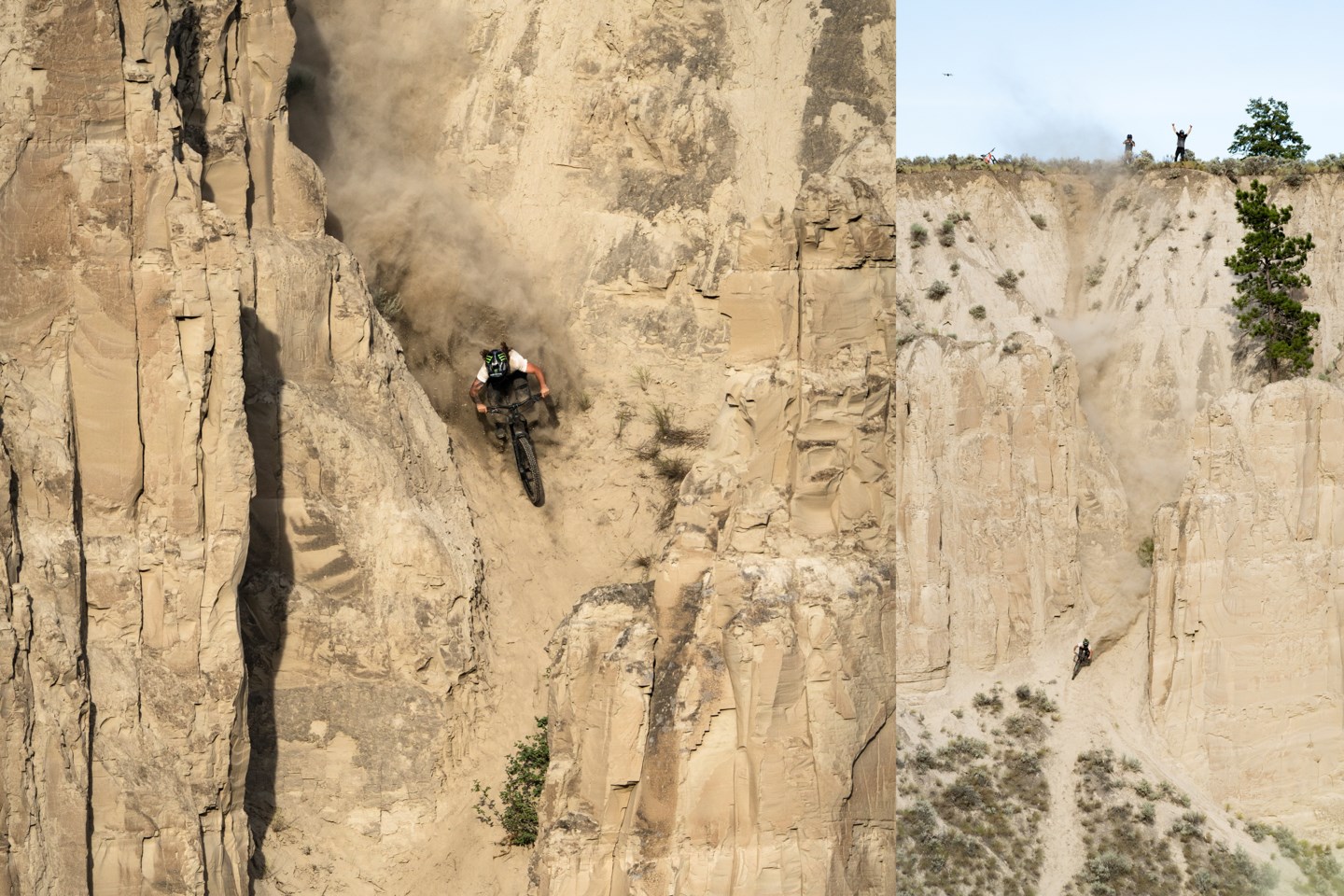 Growing up under the wing of some of the OG freeriders from the early 2000’s, Aggy’s hometown of Kamloops, B.C. shaped him into the big mountain rider that he is today. After a decade of racing BMX as a grom, Aggy switched his focus to dirt jumping and slopestyle to make a name for himself in the industry. Lapping Rose Hill on the daily and hitching rides, Aggy soon found himself in the epicenter of…

First Round Of The Enduro World Series (EWS) Race