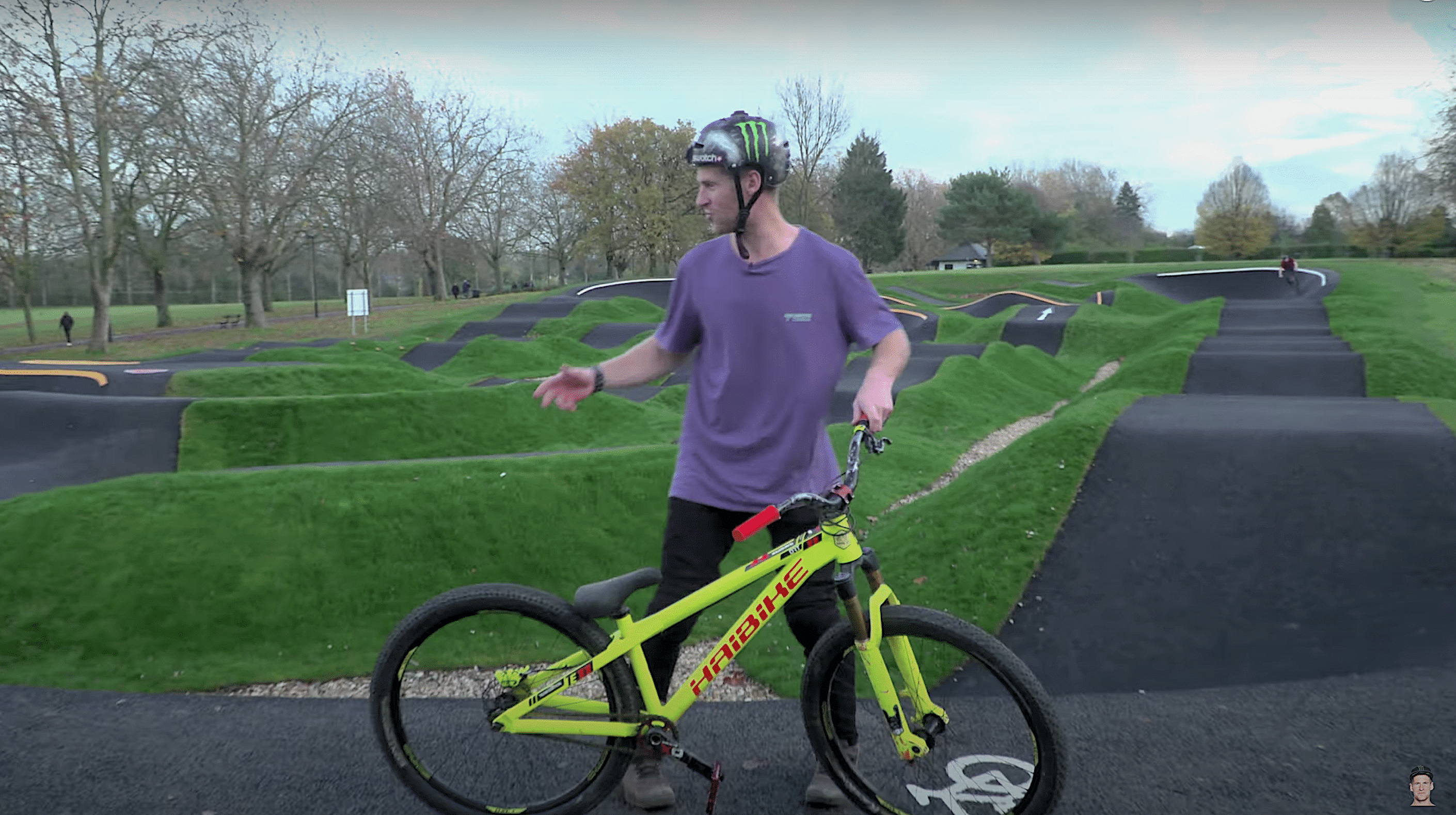 Riding on this new pump track is an epic and heavy trick sending on my dirt jump bike! I check out this sick Track in London before riding a 70’s style skatepark and sending huge tricks for an edit! What part was your favorite?

After seeing pictures of this pump track online I knew I had to get down to Harrow in the outskirts of London and have a ride on this crazy looking piece of rideable artwork! The pump track is probably one of the best I have seen and the best thing is that it’s totally free for anyone to ride and also caters to all abilities. I meet up with another mountain biker and we shred the track doing full speed laps and trying to clear the huge jumps the track has to offer. After exhausting the possibilities of the pump track we decided to cruise down the road and check out an old skool 70’s style skatepark with its huge concrete bowls and moguls. 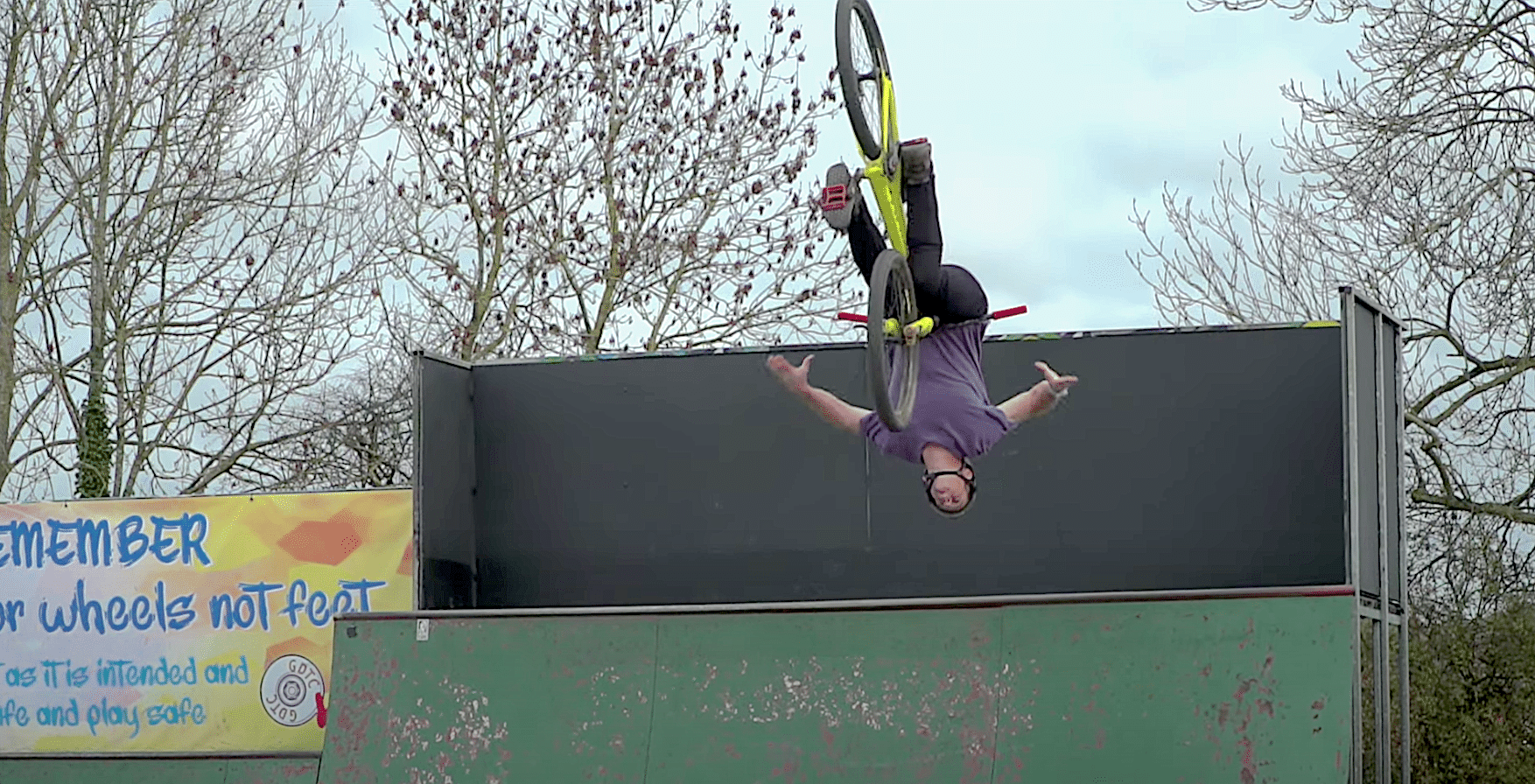 Unfortunately, the park was pretty wet but we still managed to have some fun and pull off some huge tricks. We then decided to call it a day and then it was time to move on to the special part of the video that I have been working on for the last week. My friend and fellow contest rider Tomas Lemoine also does music on the side of being a biker and he recently released a new song. I asked him for a copy and got to work at creating a fun edit to go along with his music and this is what I managed to create. It actually became very difficult to ride because of all the huge crashes on the first scene of the video but I made it happen with some old footage thrown in for fun! I had so much fun riding my Haibike dirt jump bike and emtb for the edit, did you like it?