Watch: Sam Pilgrim Vs. The Steepest Steps In The Isle Of Wight, England

Sam Pilgrim
Vs.
The Steepest Steps In The Isle Of Wight 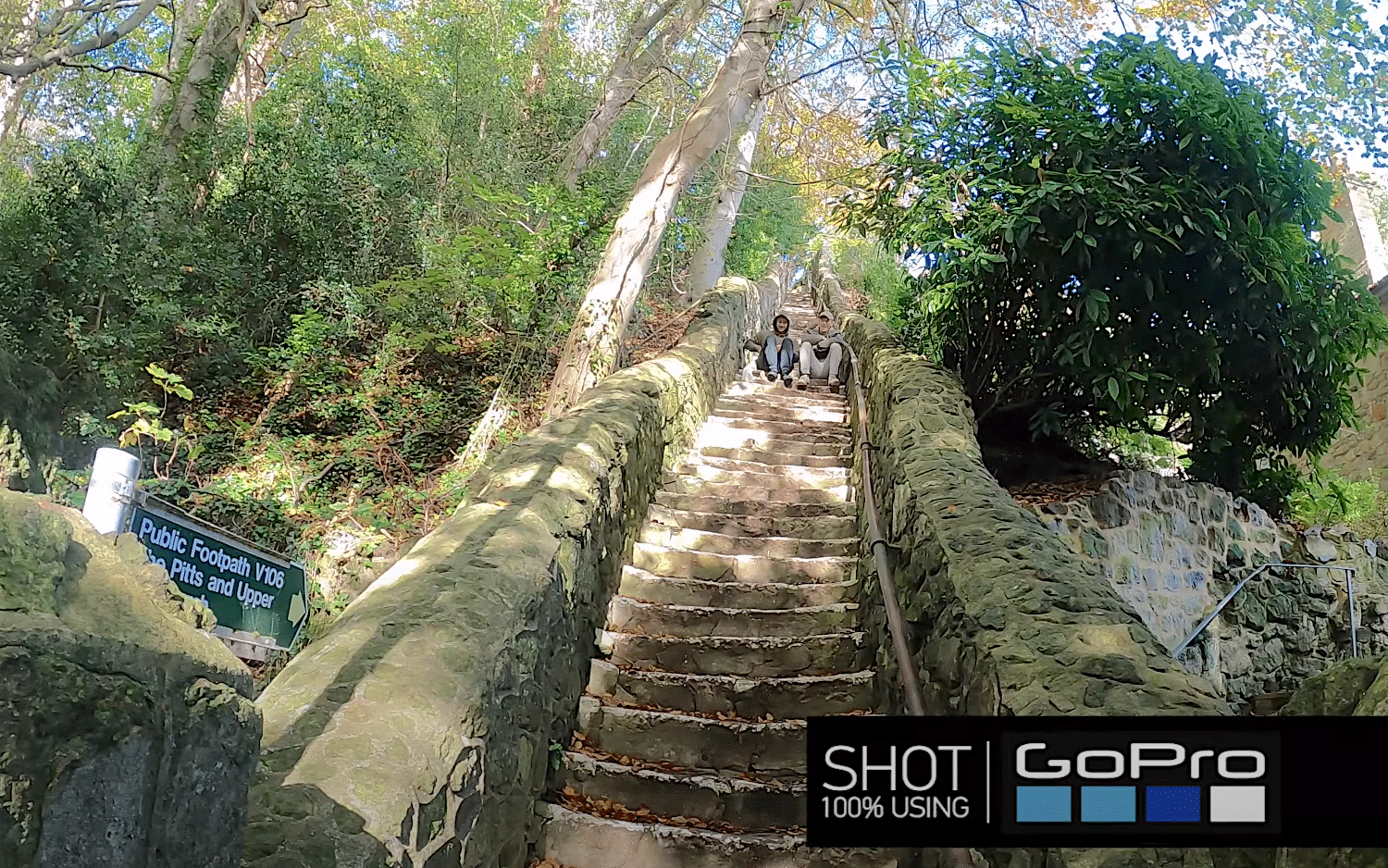 Riding the steepest stair set ever! I find insane urban MTB freeride spots including some huge stair sets of doom, skatepark and gap jumps on the Isle Of Wight, and get creative on our mountain bikes, would you ride these huge stairs? 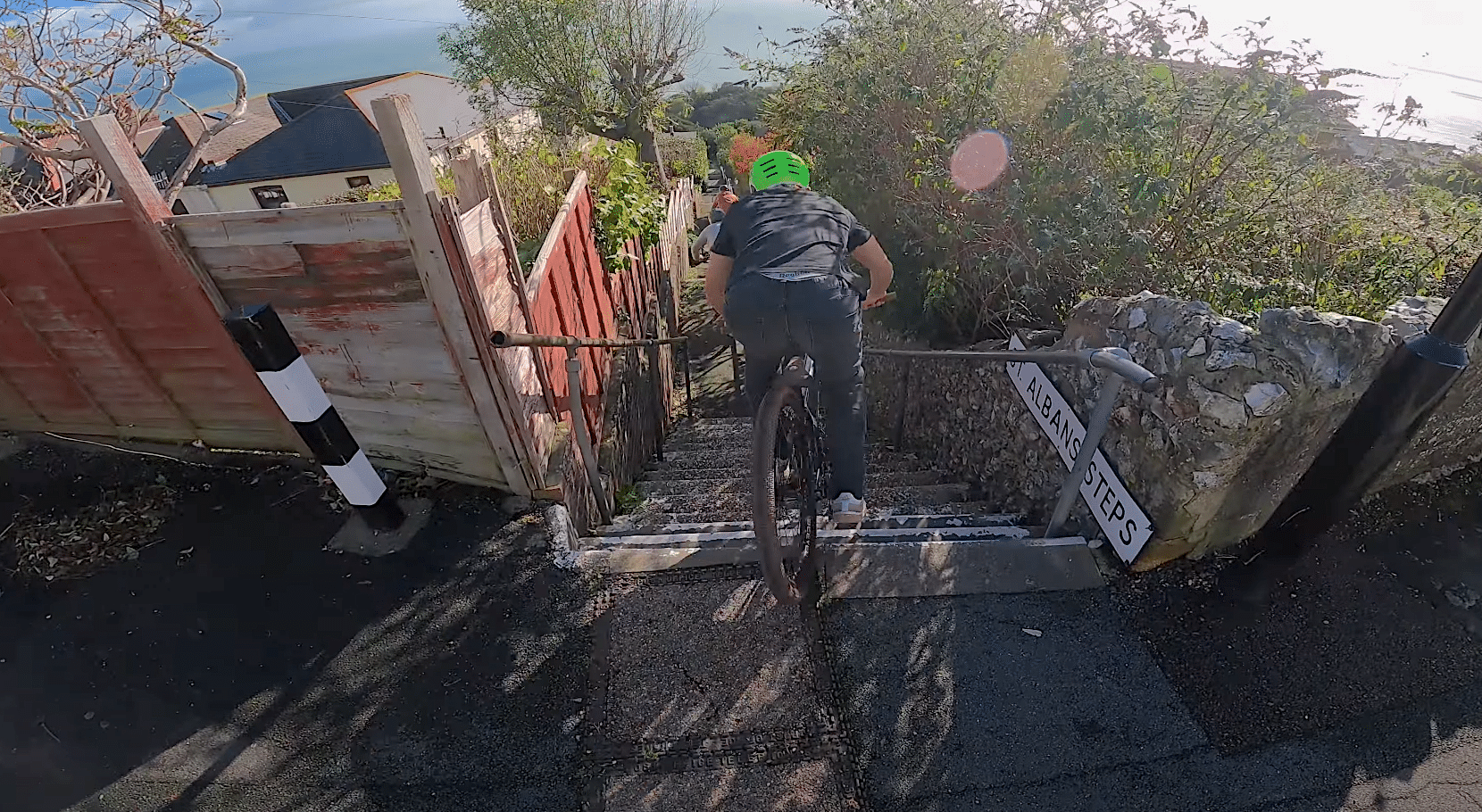 The Isle Of Wight really does have it all like the huge bike park in the centre, surf spots all around the coast and huge rolling hills which of course means there is bound to be some big stairs to ride down. After a quick search online I was able to find a massive stair set of doom that surely has never been ridden before due to the steepness. After a walk to the top and looking down I was sure it wasn’t possible but I had to give it a try. 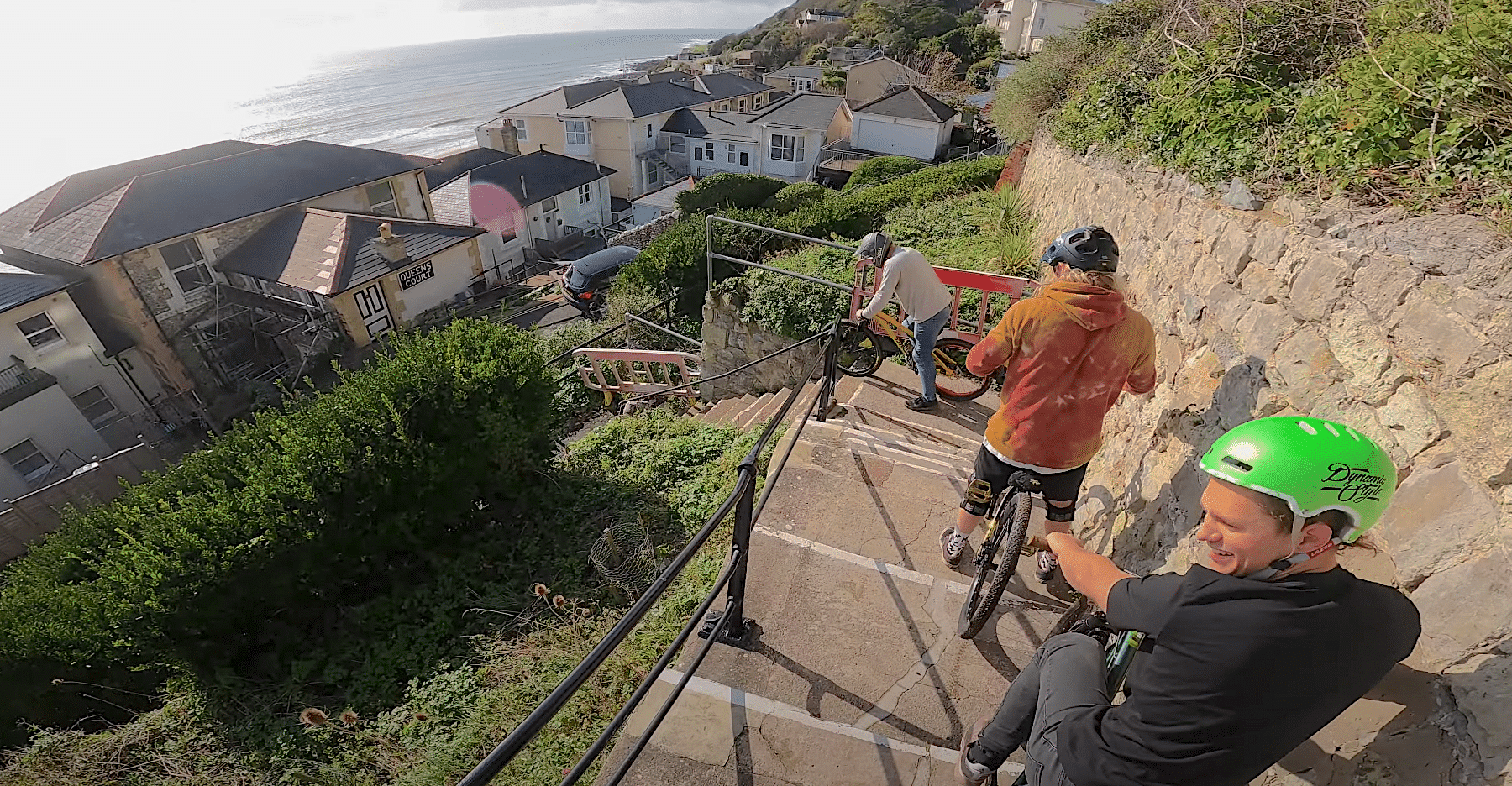 After padding up and getting out my Haibike AllMtn Electric Bike it was time to ascend the stairs and drop-in, but would I make it? After trying the scariest stair set ever it was time to explore this crazy steep seaside town of Ventnor and get creative on our jump bikes. We found a huge plethora of different steep stair rides and also a small skatepark that was of course a perfect place to pull off a mandatory flair! 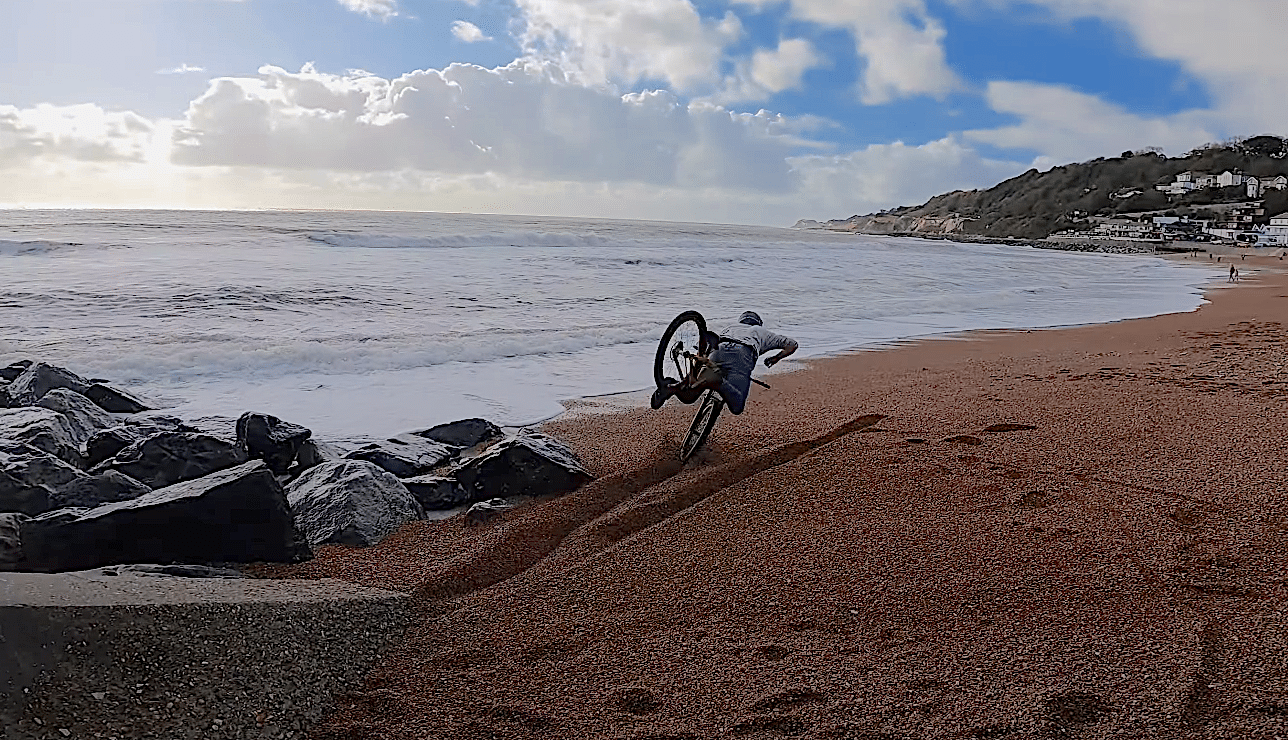 It was fun to switch between the two bikes and it was also super fun to ride with the IOW local Sam Hodgson who came with me a few weeks ago to the famous Audi Nines event in Germany. We decided to do some fun choreography style runs and made the most of the GoPro HERO 9 hyper smooth 3.0 stabilization whilst running around with the camera! Would you have ridden the steepest stair set ever?