As the YT Mob comes closer to the final chapter of its unique and unprecedented talent search, the sixth episode of the World Tour talks about “Opportunity”. 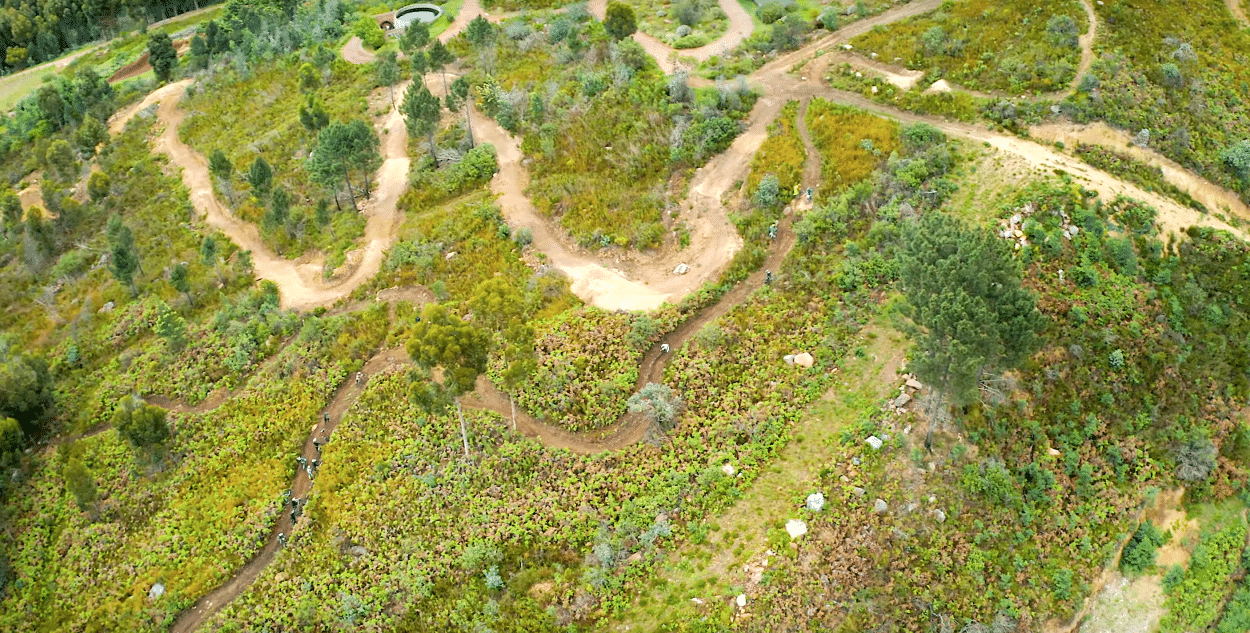 The Mob created an ‘opportunity’ this year which would not have been there for a lot of the kids that took part in the Young Talent Camps around the world. Ultimately “Opportunity” is a huge part of being successful. It has to be created and access to the sport has to be made available but at the same time, an opportunity has to be recognized. 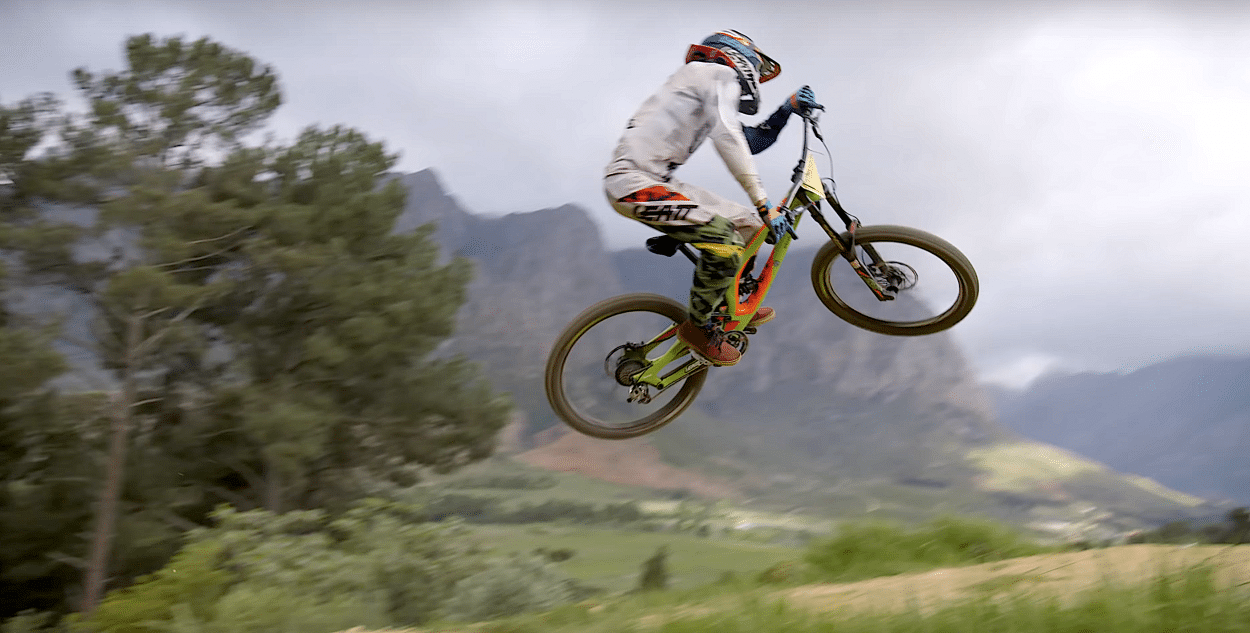 You must embrace a challenge as an opportunity, see it as a chance to progress even when the going gets tough. The latest episode of the YouTube video series introduces us to a keen Downhill scene in Japan and South Africa. As the Mob’s search slowly comes to a close, which young riders will make the most of the opportunity? Who will be invited to the Mob HQ?  www.yt-industries.com