One week from now, international mountain bike competition season kicks off for 2019 as Crankworx Rotorua launches from the Southern Hemisphere, March 19-24. 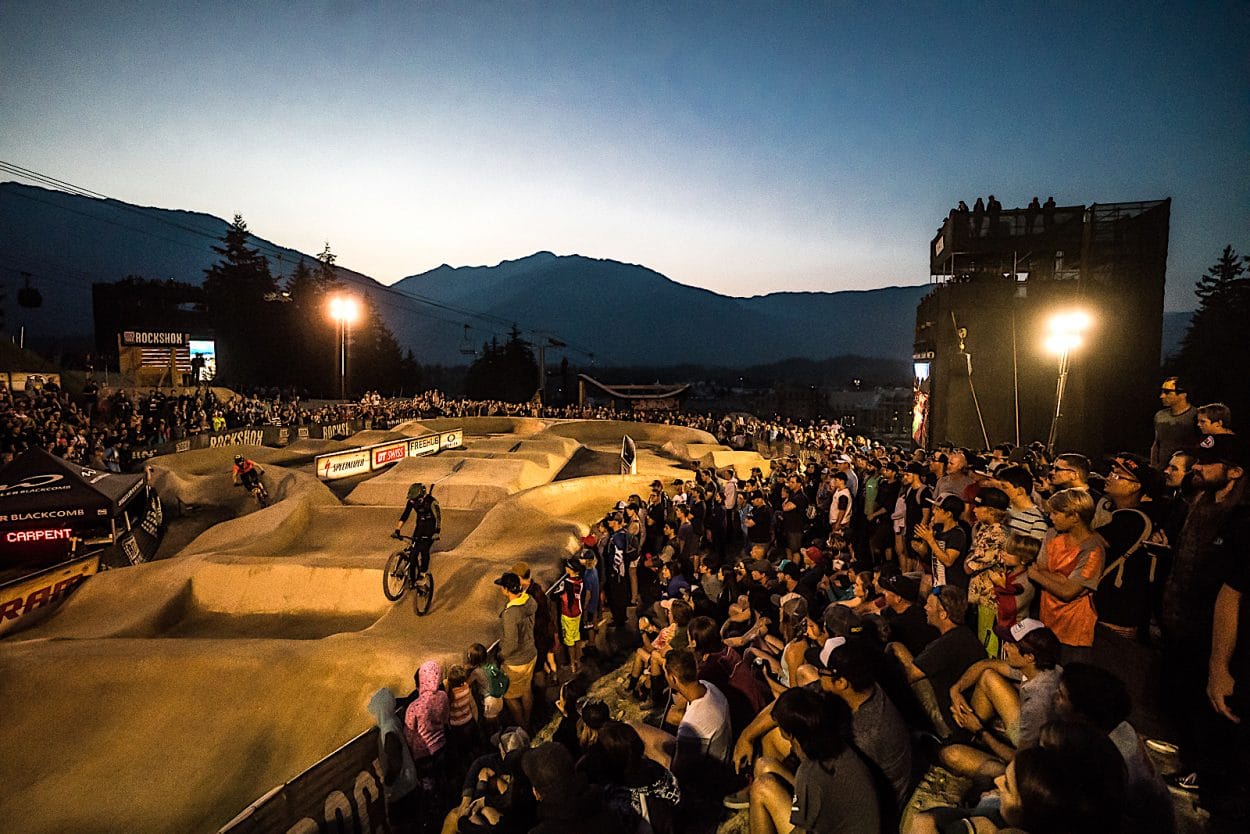 The festival will bring together the best in the world in speed, style, endurance, grit, skill, and all-round radness. With the return of the Enduro World Series, the action is set to be next-level in 2019. 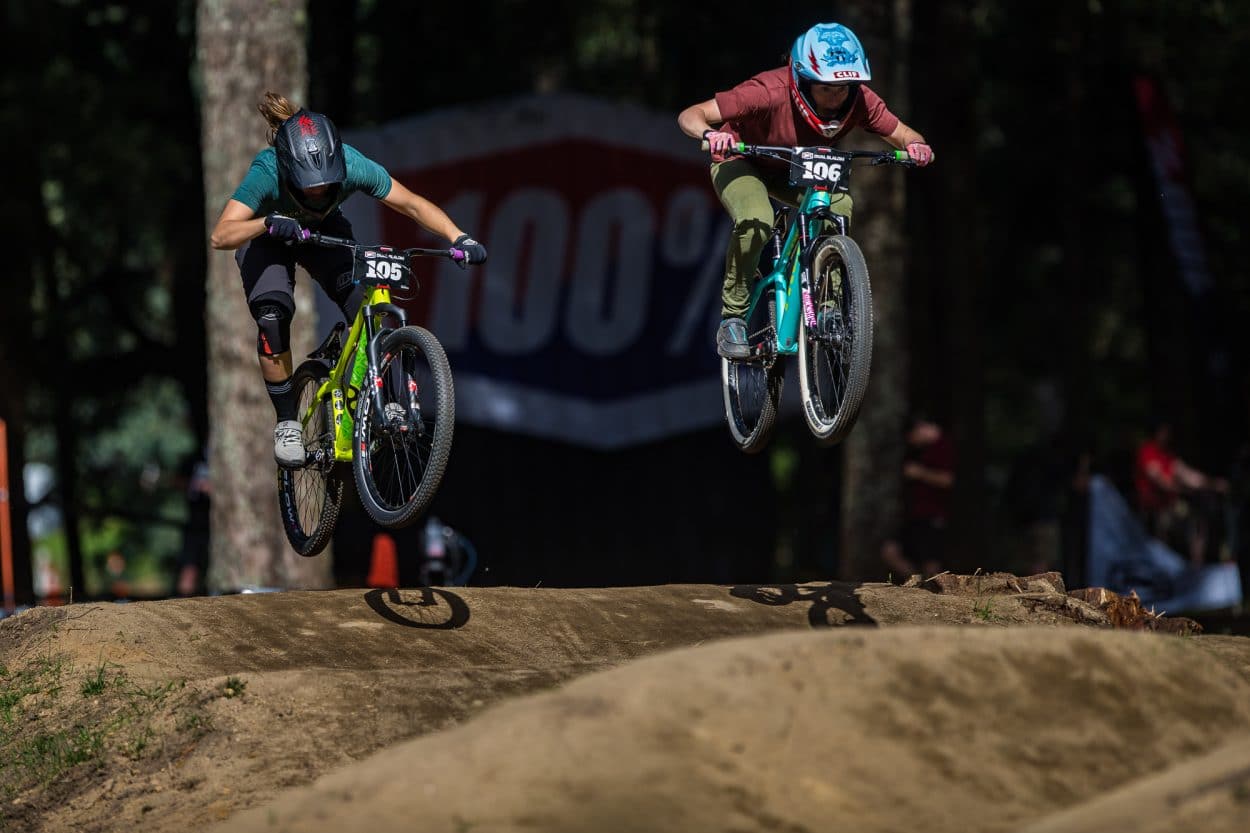 Here’s a list of who to watch for as another season of the ultimate experience in mountain biking gets rolling, along with the campaigns to be named King and Queen of the Crankworx World Tour and the battles for individual discipline supremacy. 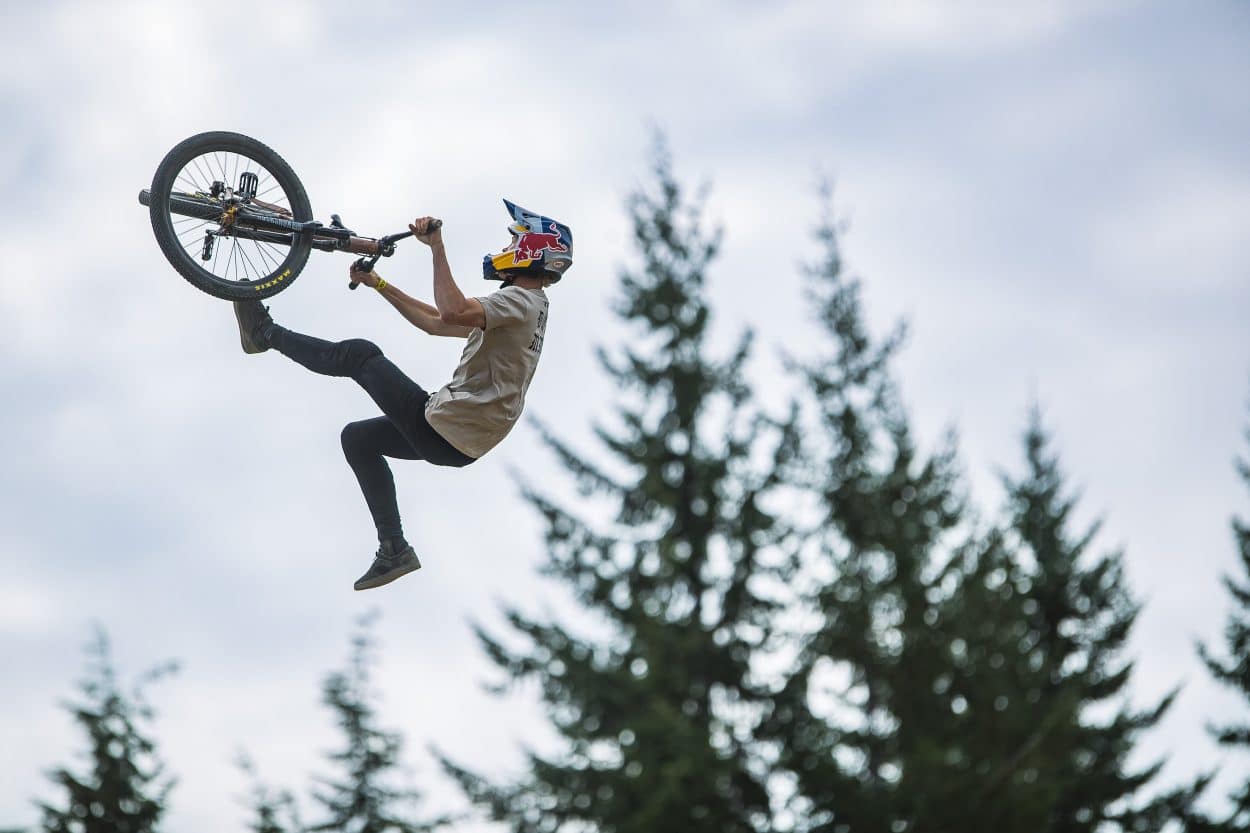 Whose names are you likely to hear the most? Watch for these riders who’ll be rolling up to the start gate again and again. They truly embody what it means to be a “Crankworx athlete,” taking on a variety of disciplines and constantly pushing the envelope. 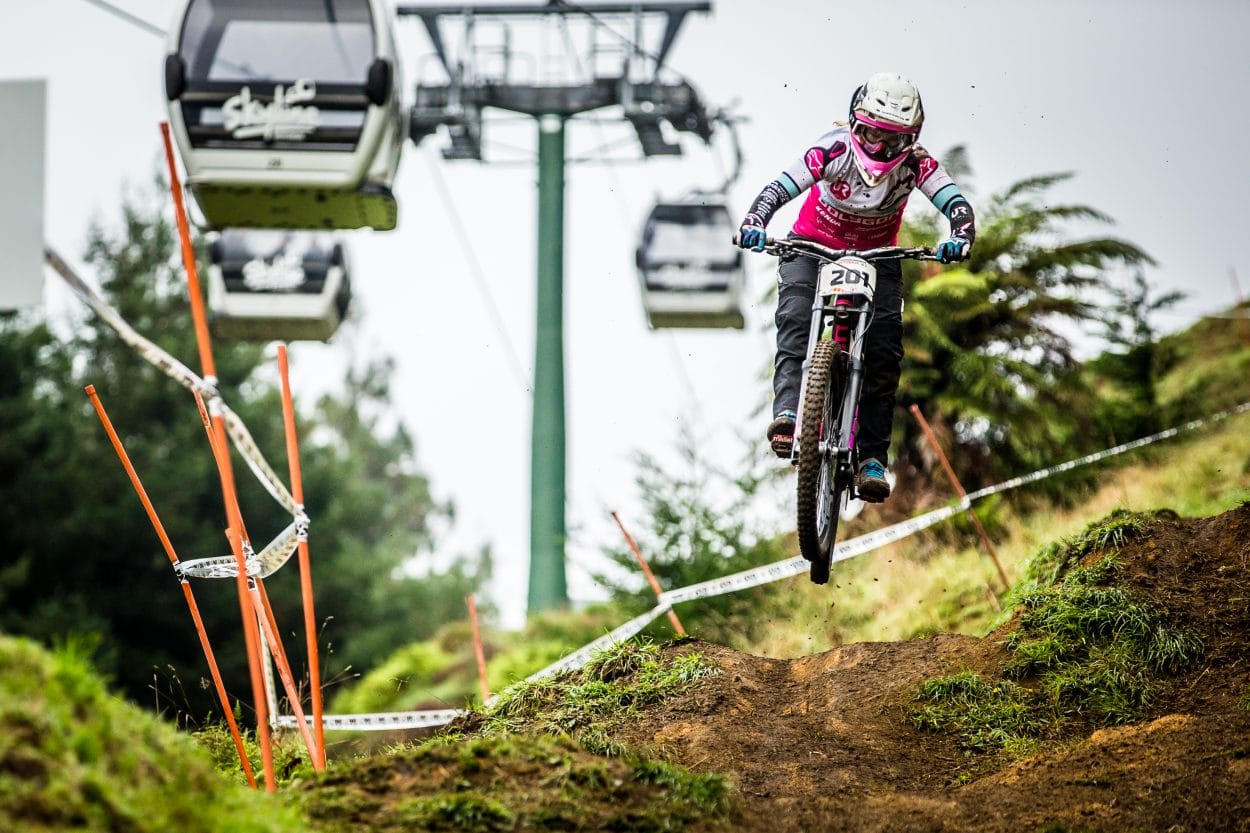 She’s worn the crown before (in 2014) and last year was second in line to the throne – could this be the year that Casey Brown reclaims the Queen of Crankworx title? Known for her skill, style and adaptability, Brown is the stuff that Queens are made of. In 2018, she charged her way onto nine Crankworx podiums. Watch for her in the 100% Dual Slalom Rotorua, the Rotorua Air DH presented by Bosch, the Official Oceania Whip-Off Championships presented by SPANK, the Crankworx Rotorua Downhill presented by the Professionals, and the RockShox Rotorua Pump Track Challenge.

Sure to be spotted racing alongside Brown, watch for Vaea Verbeeck (CAN) and Kialani Hines (USA) who were next in line for the overall title in 2018. 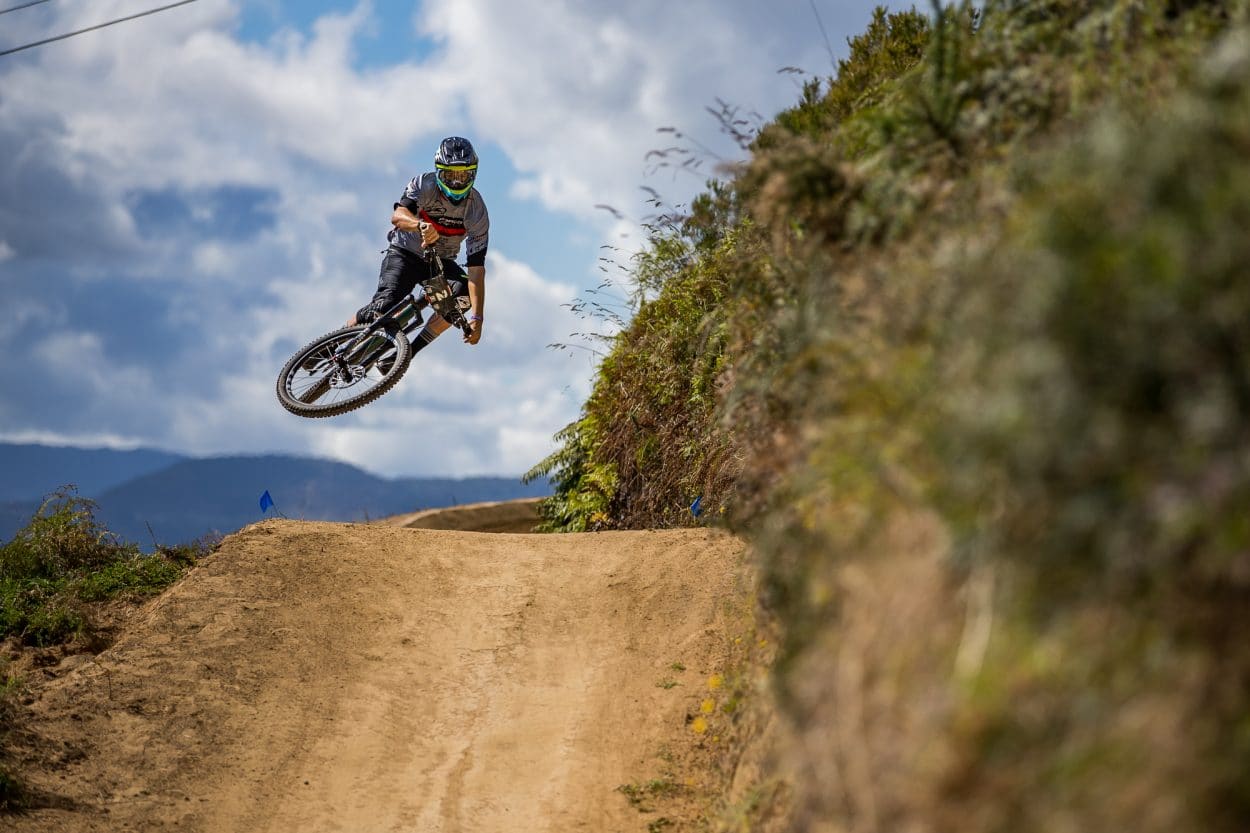 Noticeably absent this year will be Jill Kintner (USA) who’s consistently dominated Crankworx competition. Kintner has opted to shift her focus in 2019, leaving the door wide open to other racers who’ve been nipping at her heels.

The battle for King of Crankworx came down to the wire in 2018, with Tomas Lemoine and Sam Blenkinsop (NZL) battling for the top through the 11th hour. Blenki ultimately claimed the crown, but his French challenger’s diverse skill set certainly made its mark. Most Slopestyle competitors tend to focus all their efforts on that demanding, pressure-cooker of a discipline. Not Lemoine. In addition to strong finishes in Slopestyle (including three fourth places) he topped two Speed & Style podiums, as well as taking the win on the Rotorua Pump Track. He’ll be lining up at the start gate for the Mons Royale Speed & Style Rotorua, Pump Track and Maxxis Slopestyle in Memory of McGazza. 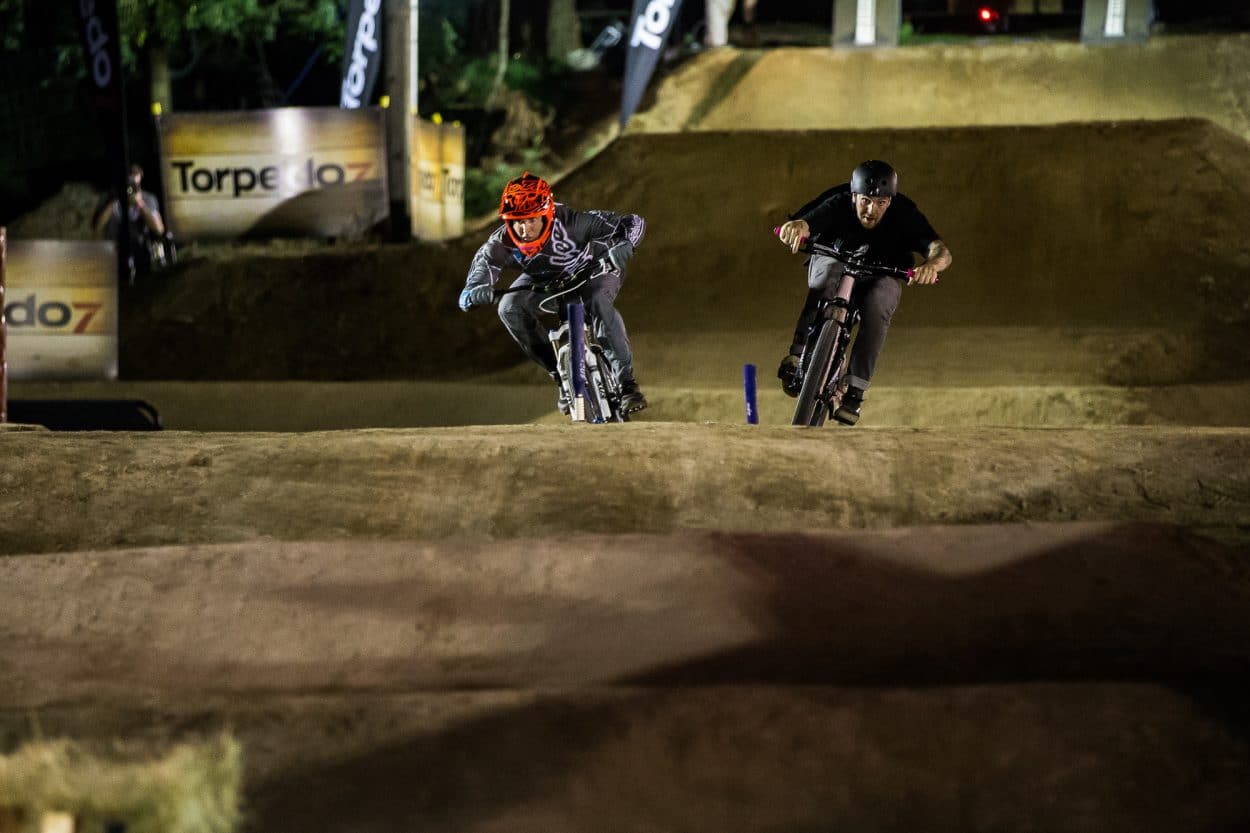 Alongside Lemoine, keep your eyes peeled for Kyle Strait (USA), whose Dual Slalom results helped push him to the top last year, and Keegan Wright (NZL), who raced in 14 Crankworx events across the tour last year and bagged two first place finishes. 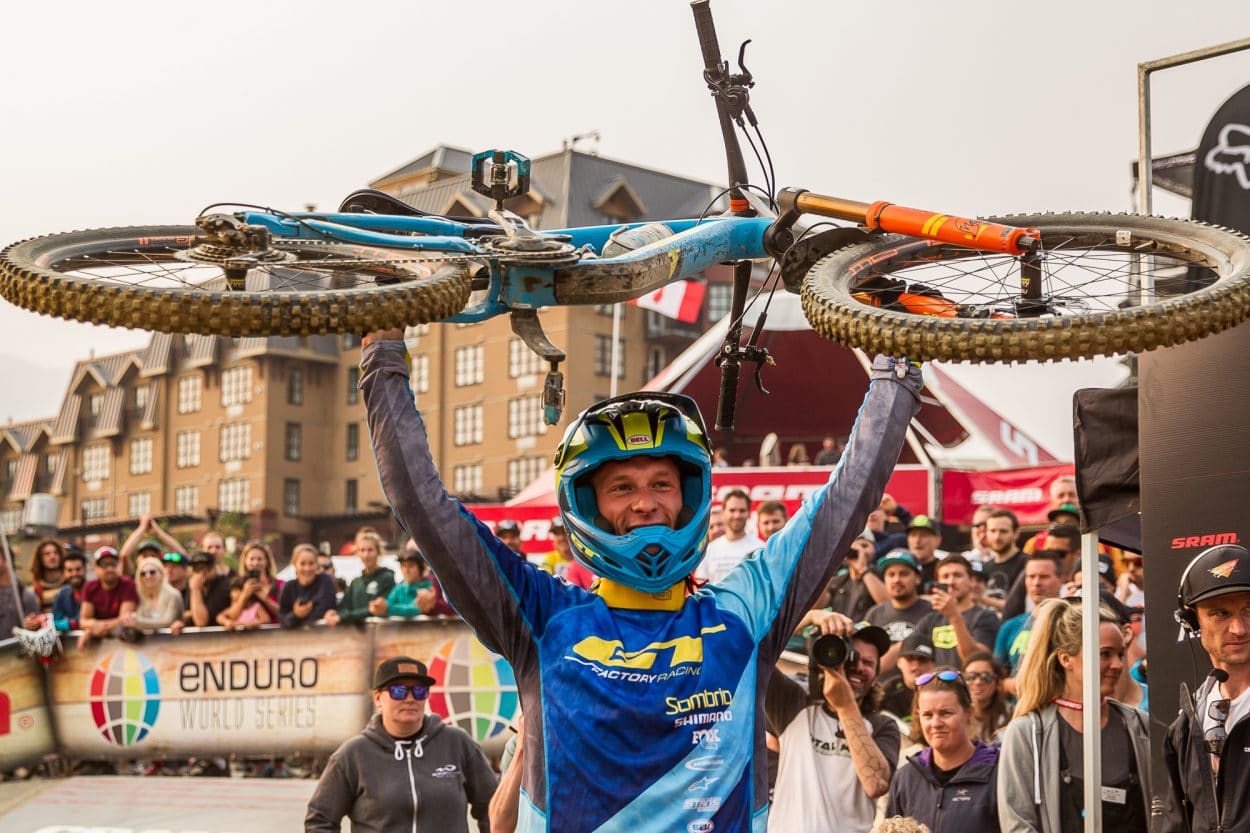 Matt Walker (NZL) will also be one to watch – he’s the only pro male athlete who’s registered for seven of the eight events taking place at Crankworx Rotorua.