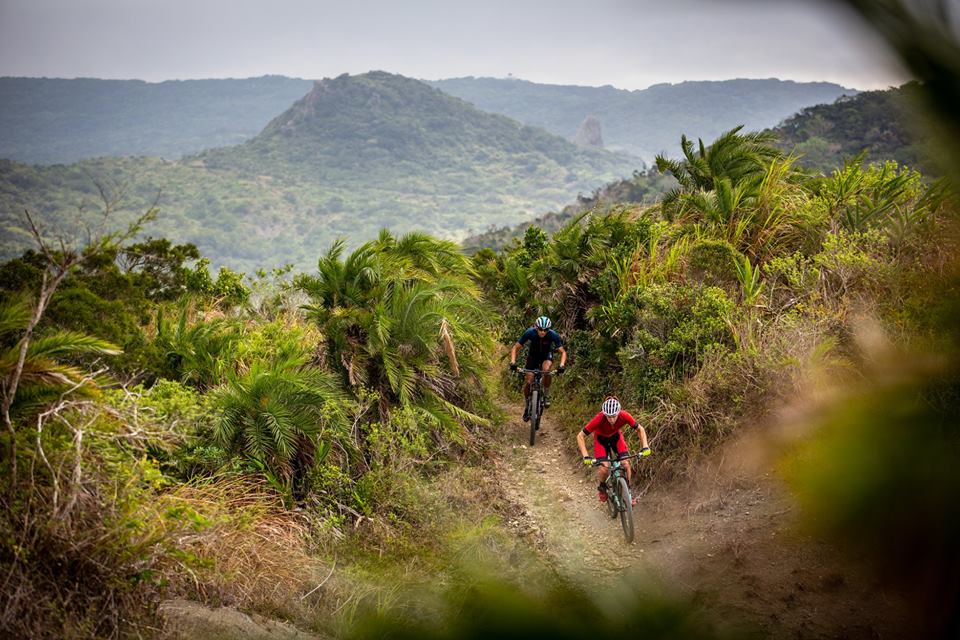 Several hundred racers from more than 20 countries are gathered in Kenting, Taiwan for the sixth annual XTERRA Asia-Pacific Championship on Saturday, March 30.

The event has attracted a diverse, international field of athletes ranging from the fastest off-roaders on the planet to newcomers from all over Asia discovering the thrilling adventure of XTERRA for the first time.

Last year’s inaugural event in Taiwan was honored as the “Best Off-Road Triathlon in Asia” and for good reason. The unique setting at the Kenting Youth Activity Center showcases the area’s traditional Minnan style architecture, the culture is warm and welcoming, and the challenge itself is a sensory riot (see video). 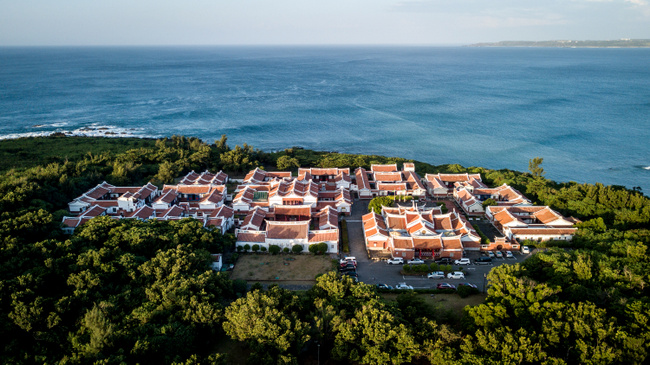 The race starts with a 1.5-kilometer swim in the warm, clear waters of Little Bay Beach, follows with a 25-kilometer mountain bike that traverses coastal terrain to rocky riverbeds to uncharted territory high atop Menmalou mountain, and finishes with a 12-kilometer trail run through the “enchanted forest” of Chihniuling. 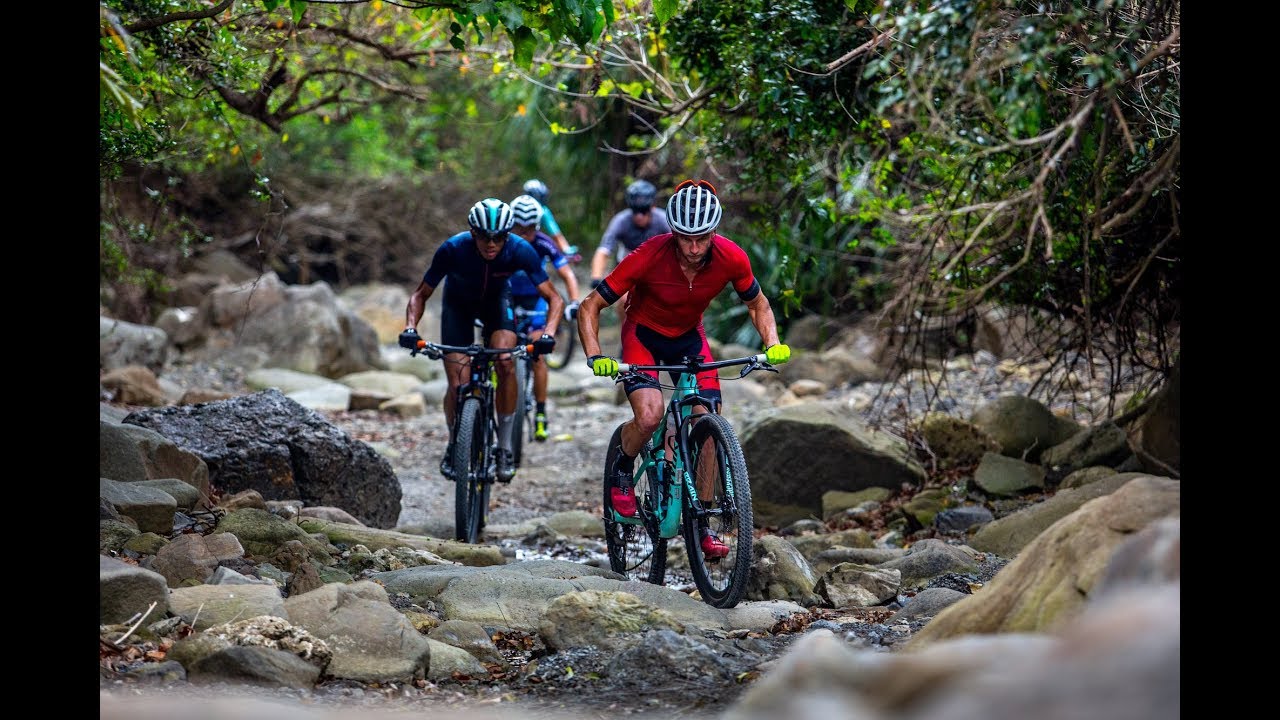 In the elite race the reigning champs – Lewis Ryan from New Zealand (pictured below) and Nicole Walters from Great Britain – are back to defend their crowns but the list of contenders is long and strong. 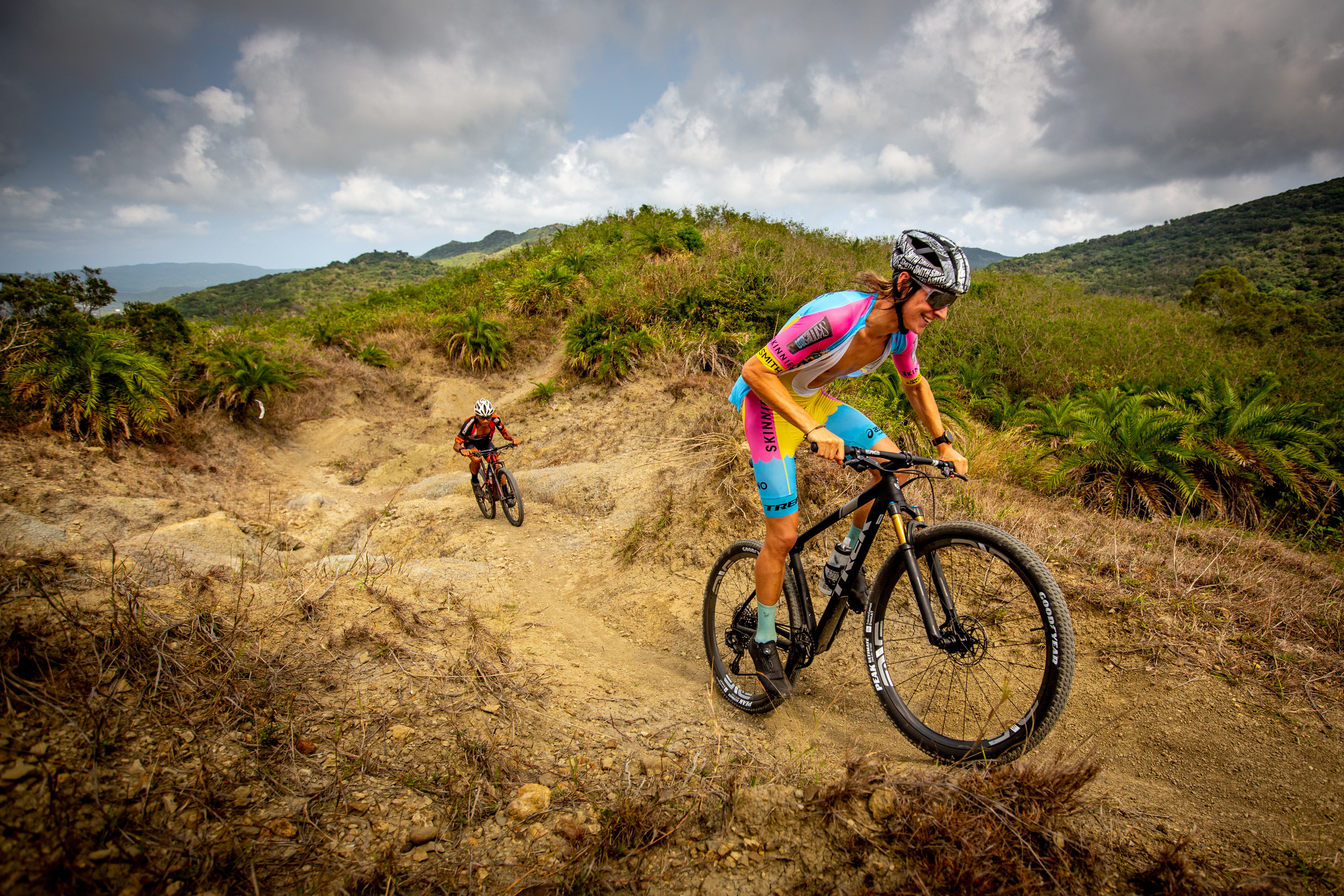 Reigning XTERRA Asia-Pacific men’s champ Bradley Weiss from South Africa, fresh off a win at Ironman 70.3 Taiwan on Sunday, looks to be the man to beat.  Weiss swept the 70.3 South Africa and XTERRA South Africa titles already this year and is looking to double up in TW as well.

“I feel good, the body has responded well from Sunday’s effort and I’m excited to be here,” said Weiss.

Two-time and reigning APAC Tour Champ Sam Osborne comes in fresh and ready, Aussie standout Ben Allen looks like he’s in mid-season form and as happy as ever, and two French standouts – Maxim Chane and Brice Daubord – are sure to make things interesting at the top. 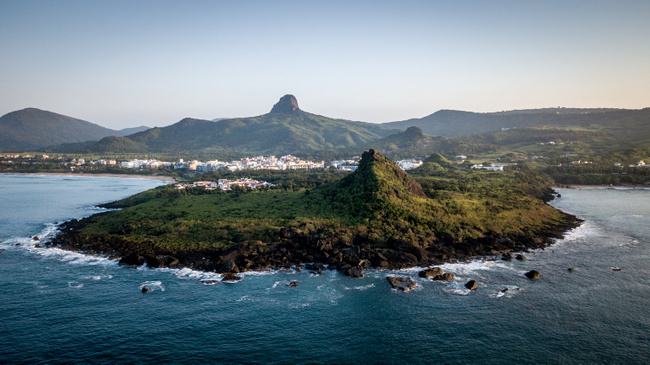 “This is the first big battle for this 2019 XTERRA season,” said XTERRA Europe Director Nico Lebrun, who has been in Taiwan for more than a week leading a coach training camp and prepping the course. “In the men’s race, in addition to Brad and Sam, I think we should look for Ben Allen, who knows the race already and looks good, and so many others. Max Chané, Brice Daubord, last year’s winner, Lewis Ryan, they’re all going fast right now.”

Walters has her work cut-out for her in the women’s race as well with reigning XTERRA Asia-Pacific women’s champ Carina Wasle from Austria, reigning APAC Tour Champ Penny Slater from Australia, XTERRA’s Pan Am Tour Champ Fabiola Corona from Mexico, plus Jacqui Allen from the UK, XTERRA Albay winner Samantha Kingsford from New Zealand, Belgium Champ Morgane Riou from France, and the list goes on. 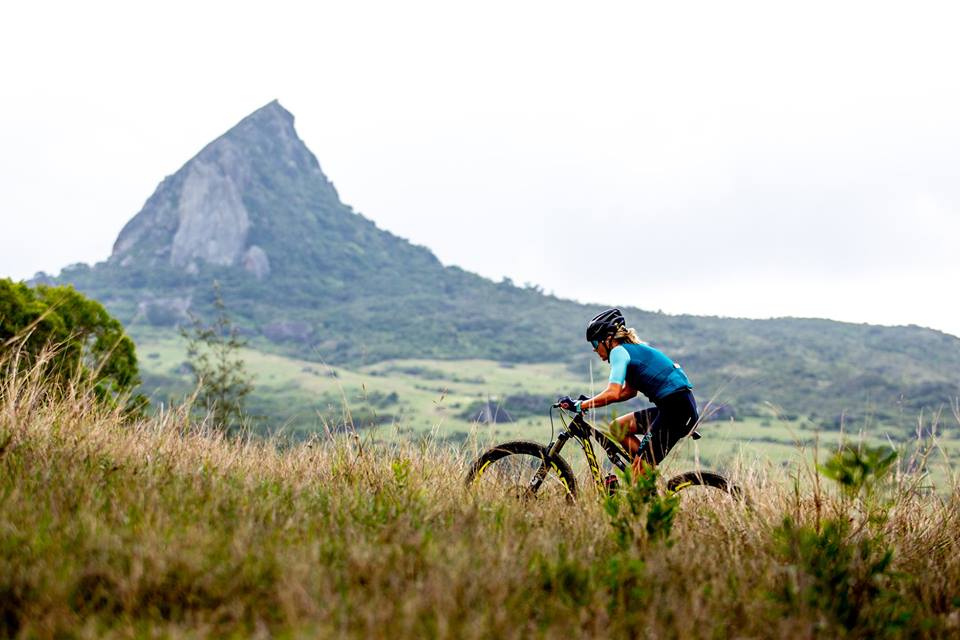 The XTERRA Asia-Pacific Tour features a diverse and fascinating set of passport-worthy destinations boasting everything from white sand beaches, caves, and coral reefs to hot springs, rainforests, and temples dating back to the Ming dynasty. Kenting. Rotorua. Moorea. Marunuma. Kunming.