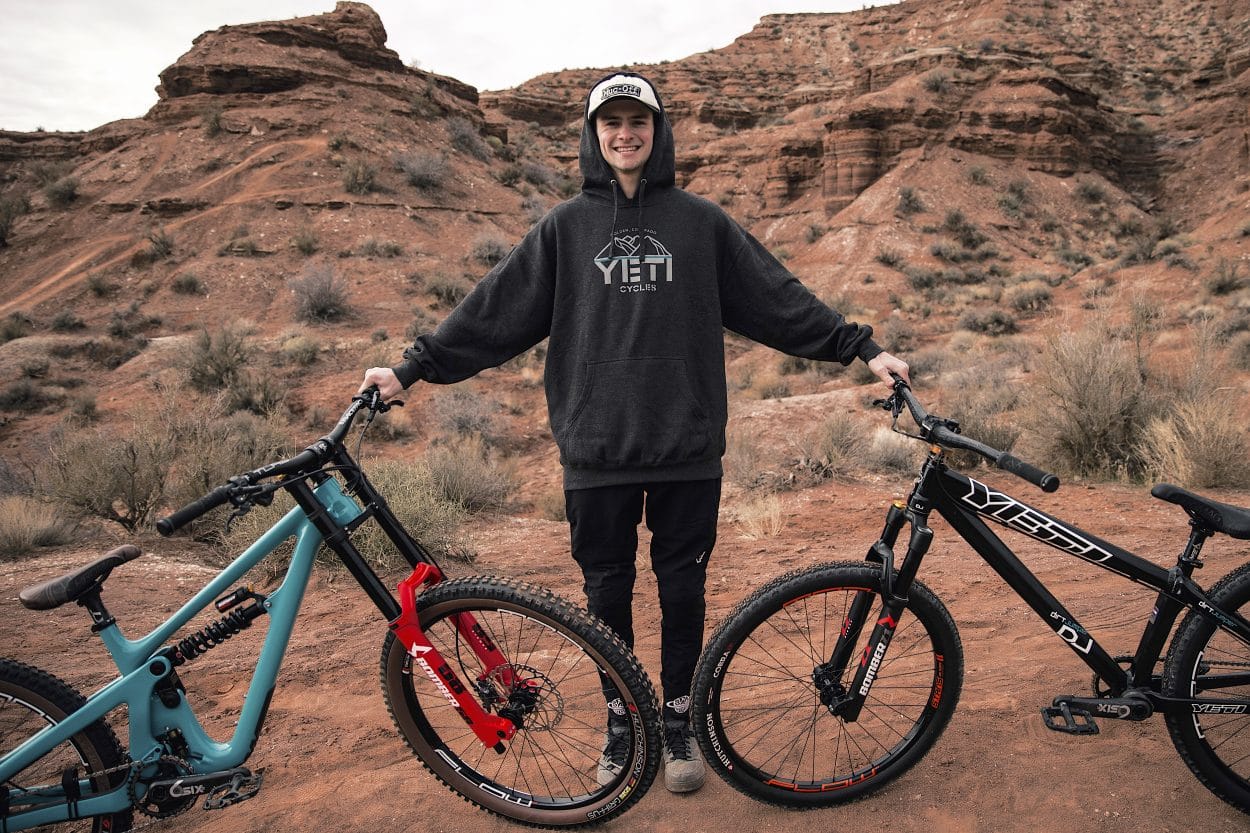 Yeti Cycles launched their big travel bike, the SB165, a few months back and now have added big mountain freerider Reed Boggs to their athlete roster. Boggs, who just turned 23, competed in his second Red Bull Rampage event last year after an impressive win at the 2019 Marzocchi Proving Grounds qualifier.

Boggs comes from a motocross and BMX background but now is focused on hitting big lines and developing creative edits that have a strong following in the freeride community. With a passion for sculpting new features and hitting mind-bending lines, Boggs spends half the year in Hurricane, Utah perfecting his craft. His knack for new-era freeride style and technique will bring a nice counterbalance to the race-centric company. 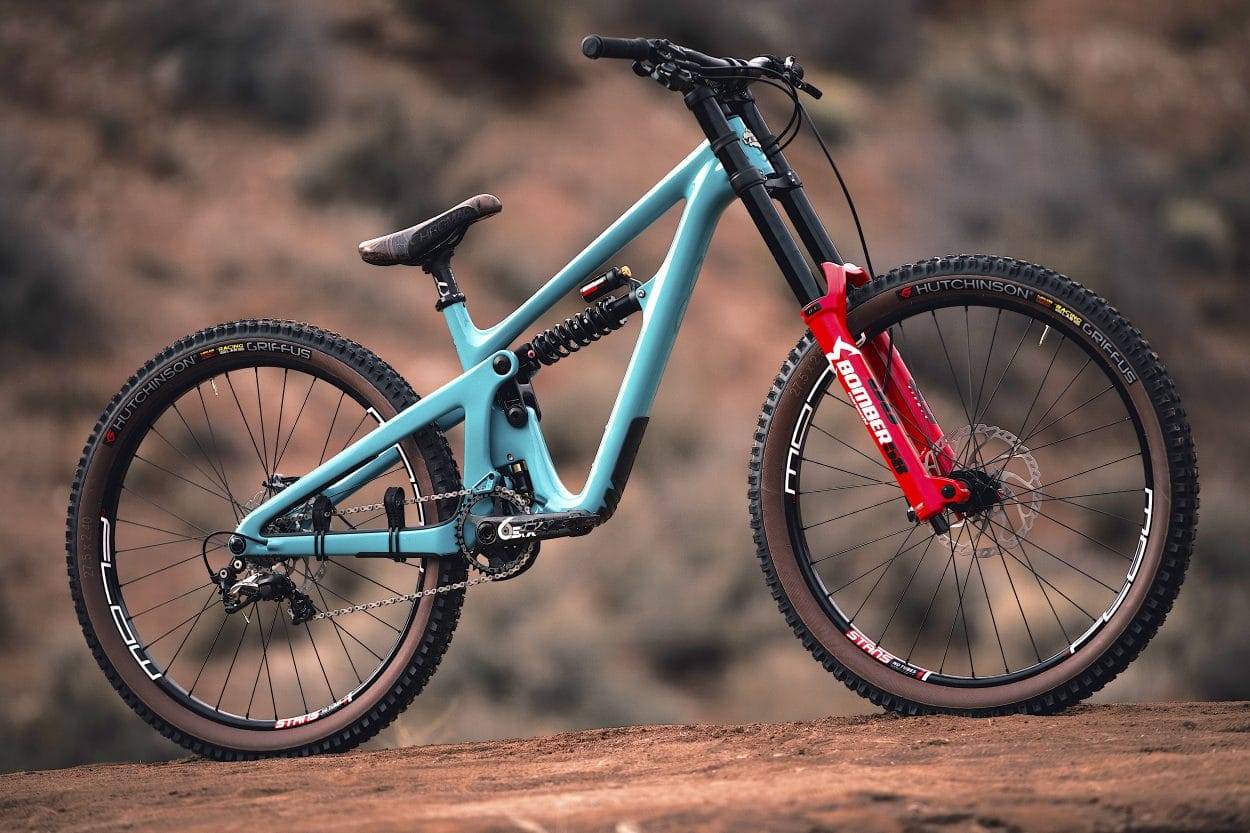 “Reed is a strong rider and will bring a dynamic riding style to the Yeti program. Personable and down
to earth, we were impressed with his focus on progression and how much fun he has on the bike. His
love for riding has inspired some incredible content. We’re looking forward to working with Reed to
develop new products and support his creativity on the bike,” said Kristi Jackson, Yeti’s director of
marketing.

The first event for Boggs aboard Yeti will be McGazza Fest in New Zealand, supporting the memory of freeride legend Kelly McGarry #mcgazzaforever. With his sights set on competing at his 3rd Red Bull Rampage event in 2020, he will also compete at Innsbruck and Whistler Crankworx, as well as the Oregon Blacksage ‘Fest’ event. In between events, Reed has various media projects in the works and will be coaching at Woodward camps and Highland Mountain Bike Park. 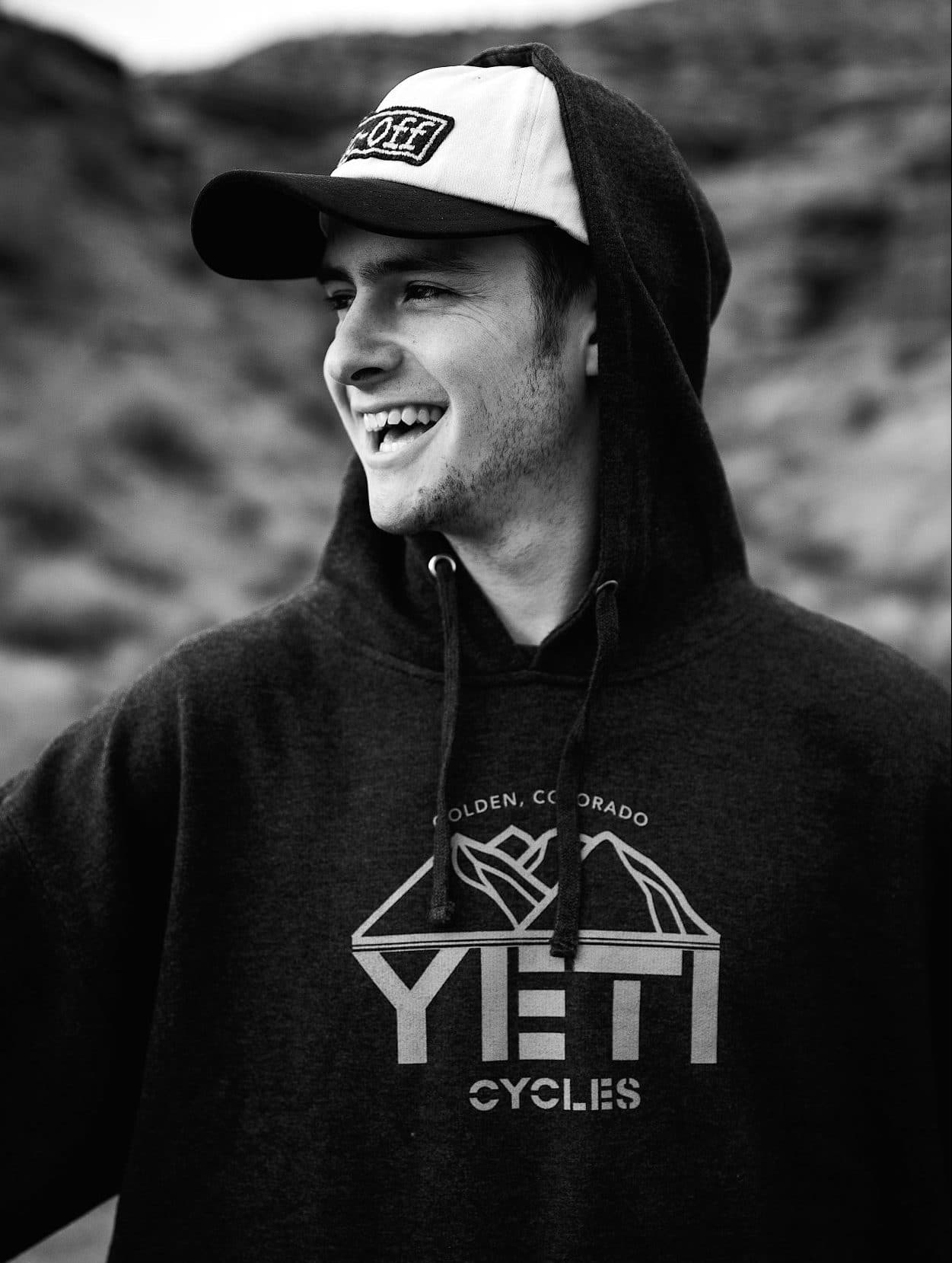 “I’m thrilled to be signing with Yeti Cycles. I had the chance to visit Yeti HQ last week to see what
happens behind the scenes and was overwhelmed by everything. Once I rode the SB165, I knew it
would be a great bike for me – just enough suspension for big drops and nimble enough to flick
around corners and throw whips. I’m looking forward to getting Yeti into their first Red Bull Rampage.
Thanks for the opportunity.” said Boggs shortly after his visit to Yeti earlier this month.