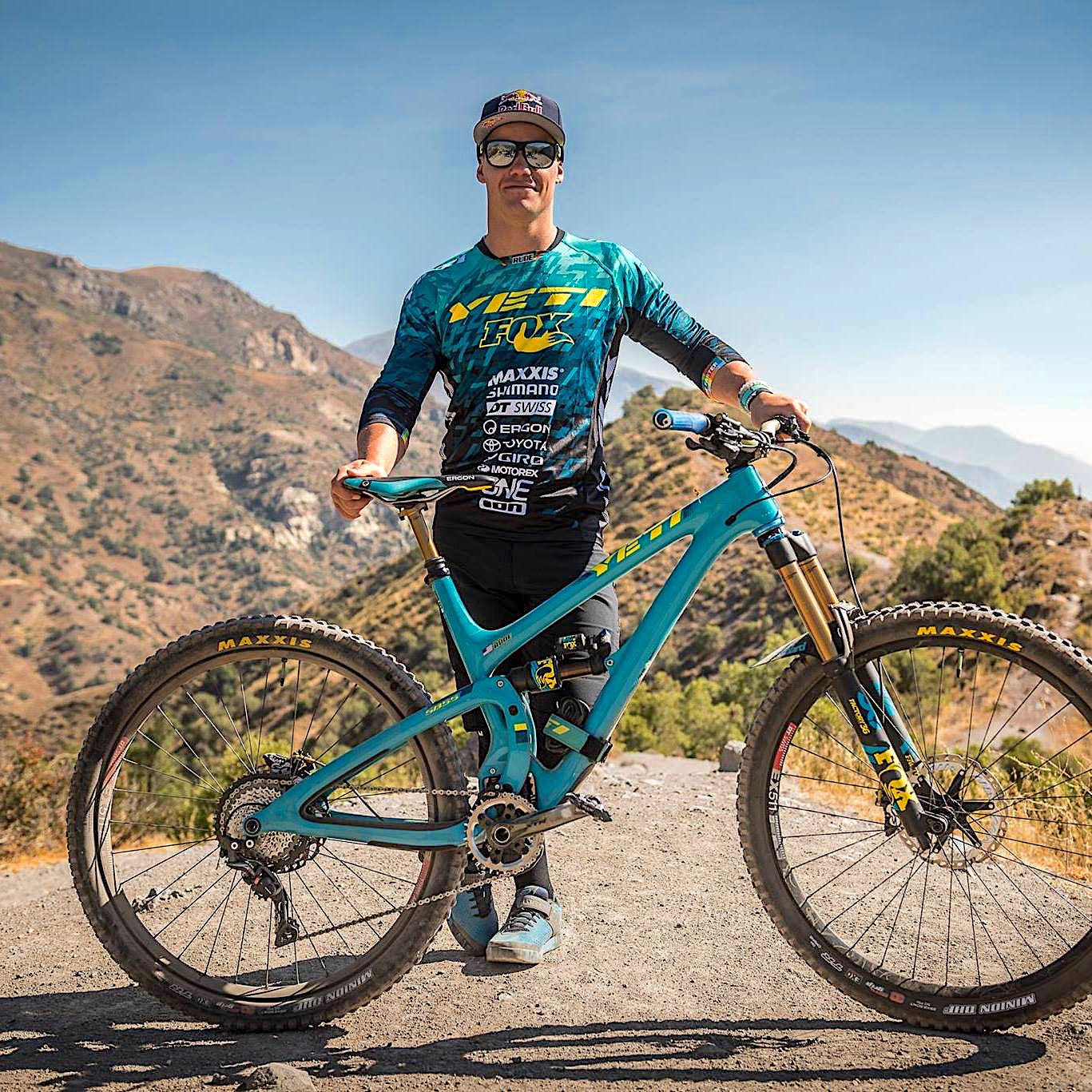 The Yeti / FOX Factory team was announced today and will include two-time Enduro World Series (EWS) champion Richie Rude, who has raced with Yeti / FOX since he was fifteen and signed for an additional three years, and local Colorado racer Shawn Neer. Neer finished strong in 2019, including being a key member of the three-man USA team that won the Trophy of Nations title and finishing 15th overall in the EWS Series.

As one of the most decorated riders on the EWS circuit, Rude claimed a spot on the podium for every race he competed in during the 2019 season. “I’ve been racing for Yeti / FOX since I was a kid. The team is dialed, I’m stoked on the bikes and look forward to another great year,” Rude said during a recent trip to the Yeti factory in Golden, Colorado. Teammate Shawn Neer plans to carry this momentum into the upcoming season and recently headed to California to train with Rude for two-weeks.

The Yeti / FOX Factory race program is unique in that it has three tiers – the World team, a National and a Development (Devo) team. This structure has been in place for over a decade and has been integral in developing some of the best riders in the sport.

The Yeti / FOX National Team will be led by Carson Eiswald and Jubal Davis. Eiswald, from Bellingham, WA, made the jump to the National team early in 2019 after multiple podium appearances and though he was sidelined at the end of the season with an injury, looks to be a force on the circuit this year. Veteran racer Jubal Davis returns for 2020. Davis is a consistent podium contender on the national circuit and his international experience will help fast track younger Yeti riders in their development. Davis also battled injuries in 2019 and is looking forward to getting back on the bike for 2020. 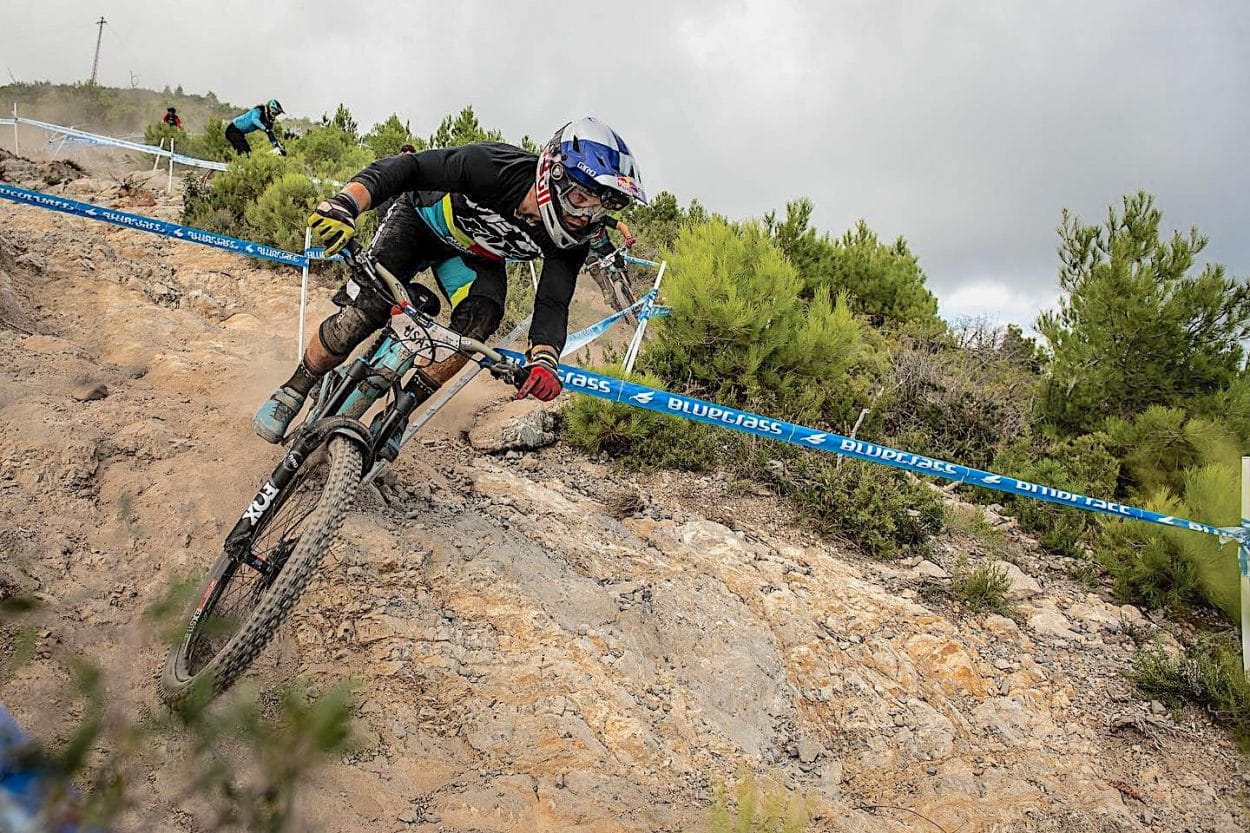 The Yeti / FOX Devo Team has an exciting and promising core of young racers. Quinn Reece and Lauren Bingham will lead the Yeti Devo team. Reece secured his first pro podium in 2019 and Bingham is the current US National Junior Enduro Champion. Both return with plans to step into the national circuit. New additions of Warren Kniss and Dillon Santos puts the team in a strong position to reclaim the Big Mountain Enduro title. The team will also benefit from expanded development and coaching opportunities. Expect to see some of these athletes compete in the North American Continental Enduro Series and other high-profile, international events.

Yeti Cycles president, Chris Conroy, is excited about this year’s riders “This should be a great year for Yeti racing. Richie and Shawn are at the top of their games and our National and Devo teams are packed with strong and talented young riders.”

“I’m excited about the upcoming year of racing with legacy riders and the new upcoming talent. Our roster is as strong as ever. We’ll have the best combination of equipment, support and mentorship for the entire team. We’re all prepared and ready to compete for podiums around the globe.” 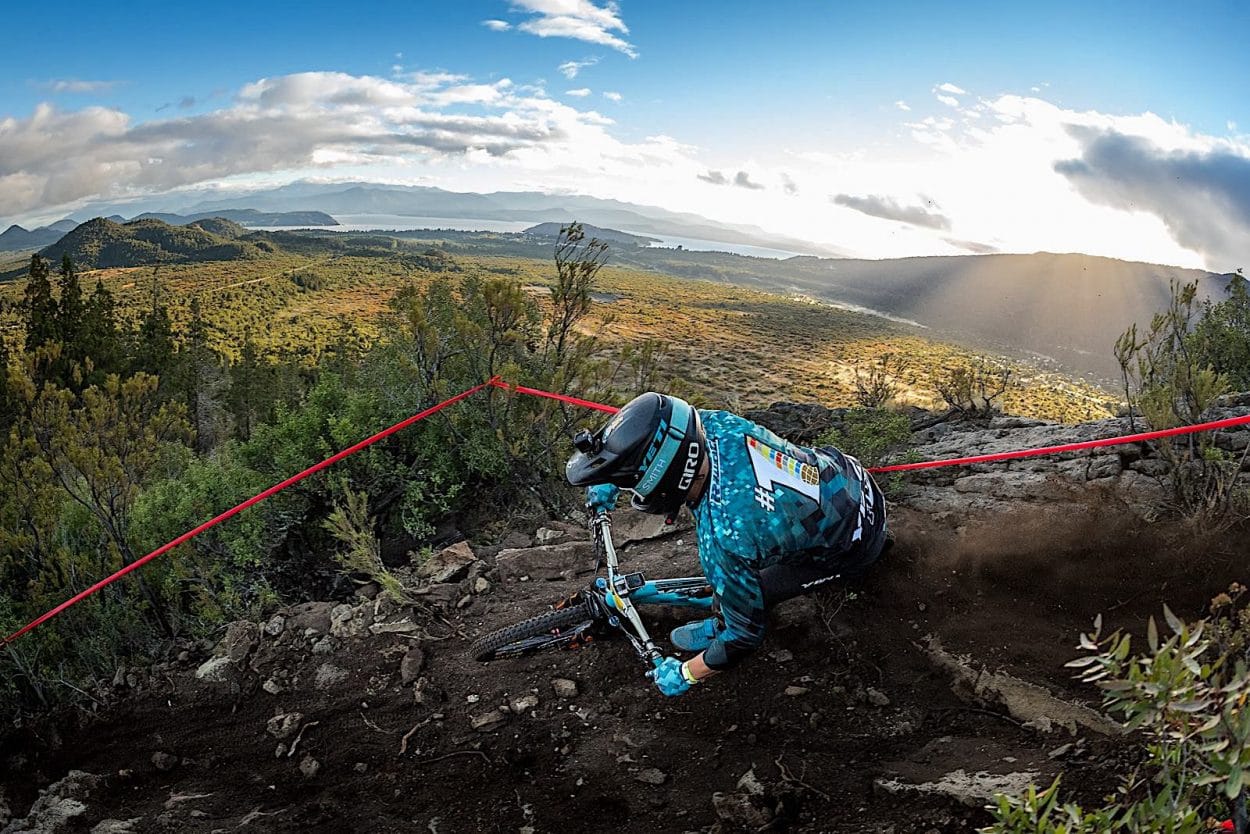 Yeti / FOX Factory Team will kick off the season at the first stop of the EWS circuit in Manizale, Colombia March 28 & 29, 2020.

Watch: Israel Is My Playground With Fabio Wibmer

How to Handle The Drops

Camping Out On Trail? Make the Most of Your Smartphone