YT Industries Bikes Now Available In The US! 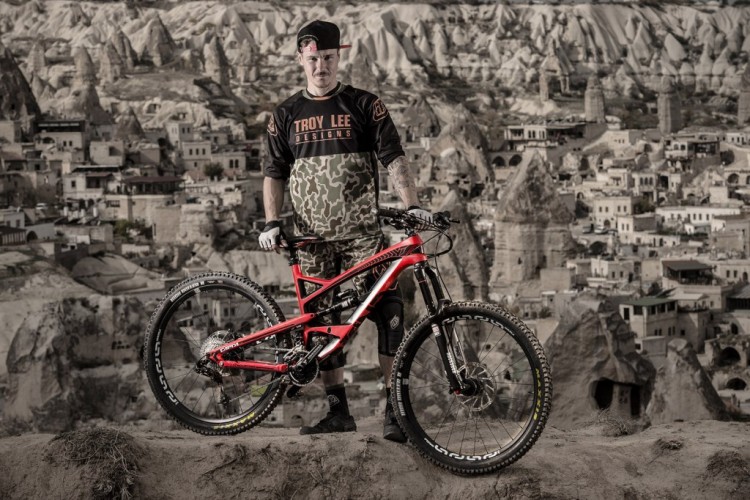 Kapow – the race is on! YT Bikes are now available in the US, Canada, New Zealand and Australia. For this expanded distribution the Gravity Mountain Bike specialists teamed up with new partners.
Cameron Zink, the gutsiest man in the mountain bike business will represent YT Industries with his brother Howie in the US and Canada. “YT Industries builds bikes for bikers, hence it was vital for us to find partners in these markets who represent that and are dedicated bikers themselves”, says Markus Flossmann, founder and director of YT Industries. 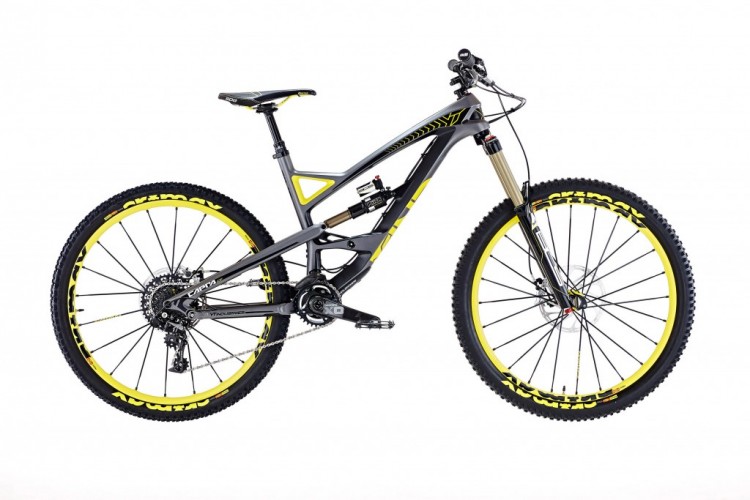 Cam and Howie have proven track records in business from running their own core company, Sensus. The last 12 years of Cam’s life were shaped by his love for mountain biking and YT has now offered him the chance to stay true to his roots and follow his passion even after his active career is over – even though that’s not going to happen any time soon. 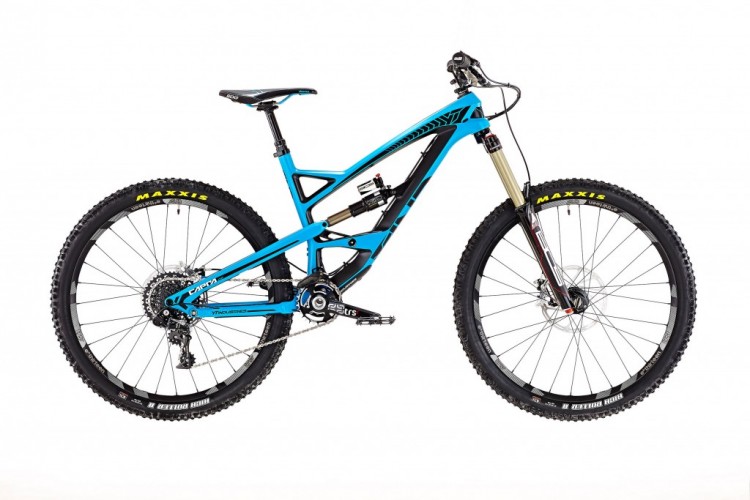 In New Zealand and Australia, NZ local Solon Payne will be heading up the distribution. He was one of the first overseas customers to try and order a YT bike. But Since YT Industries hadn’t found an adequate partner yet, they refrained from selling into these markets. So in 2014 Solon decided to take this on himself and bagged the full services and distribution deal for Oceania.

With this expansion, YT Industries is now available in all Member States of the EU, Switzerland, Israel, USA, Canada, New Zealand and Australia.

Also in these new markets YT stays true to their concept of direct sales, as this allows them to save immense costs that are created through regular distribution channels including whole- and retail margins. This price advantage is directly benefiting the customer. 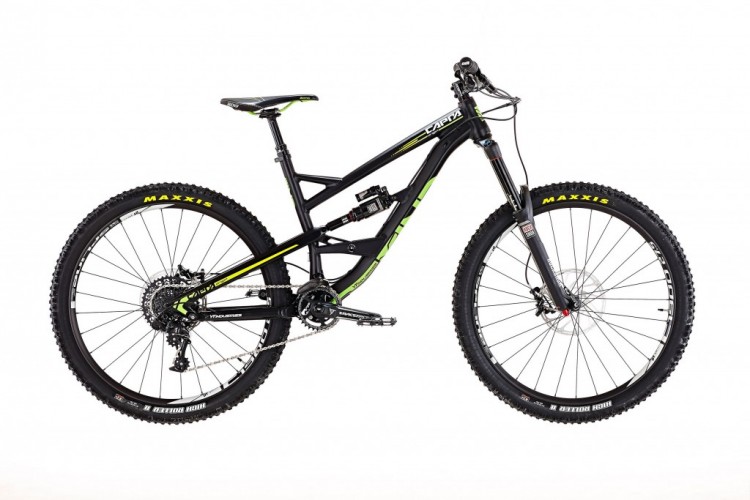 From production to distribution, the mountain bike manufacturer continues to focus fully on the development of new bikes and the saving of unnecessary costs.

But that’s still not it: after a successful test run the new website went live today! With this new online presence YT Industries emphasize their innovative strength and international standing. “YT Industries is growing rapidly. This dynamic is now mirrored by our representation online and in social media”, says CEO Markus Flossmann. 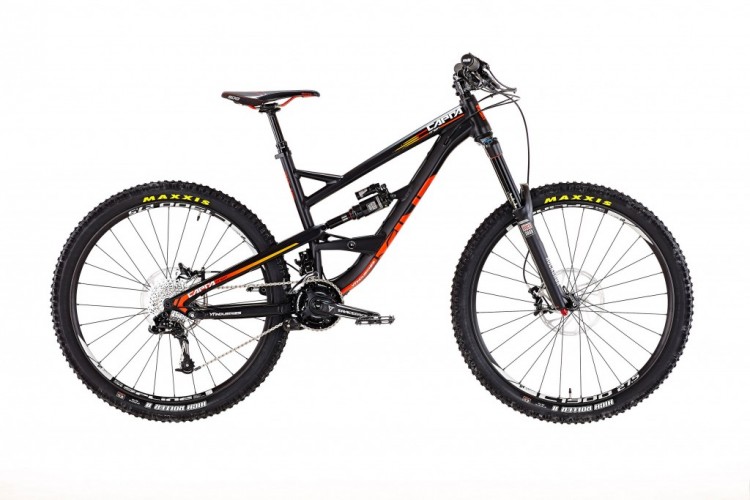 Kati Scheid, With A Heart Of A Lion