Isabeau Is Unstoppable Again in France

Isabeau Is Unstoppable Again in France 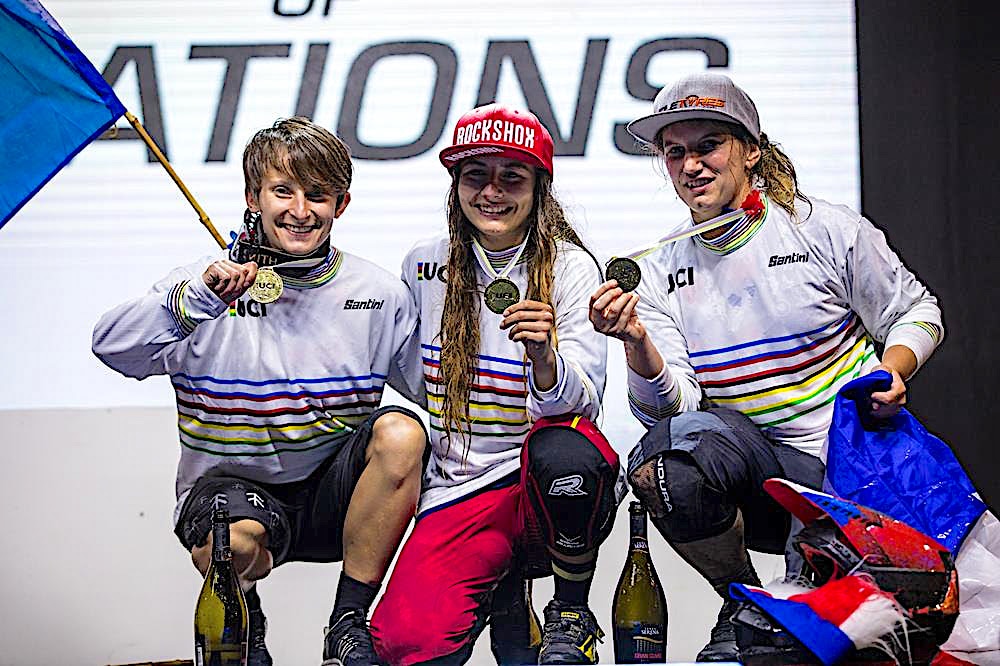 The brand-new format and combined timing rewarded consistent speed across all team members, where Isabeau pushed her team on the technical summit-to-sea trails for the win. The top three ranked riders of each nation dropped in within one minute of one another with individual times of each rider combined per stage to determine the overall result. 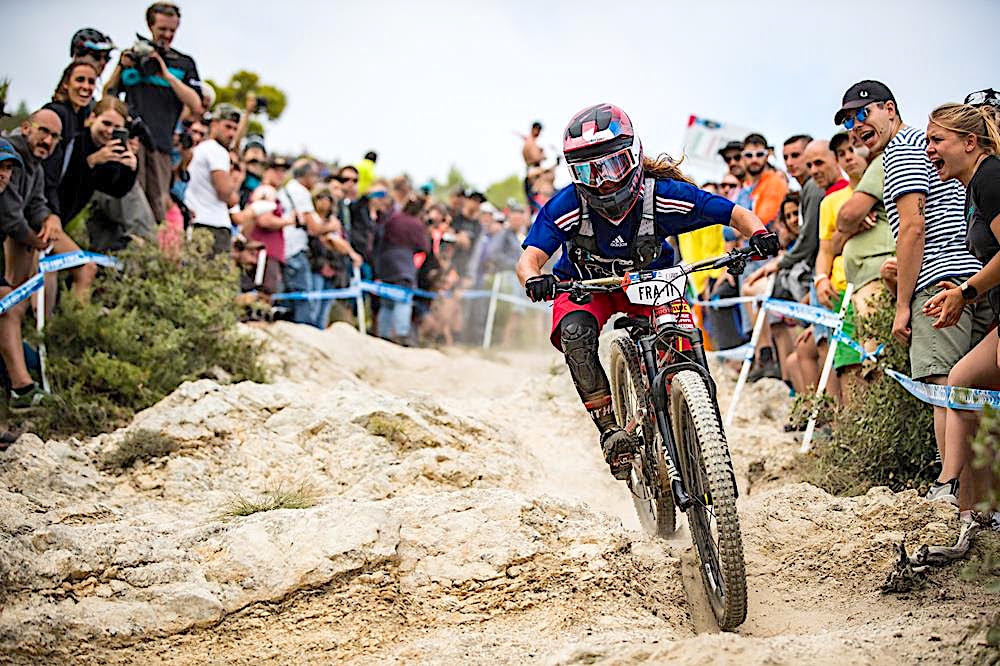 “It was a real battle out there! I’ll remember this day as one of the best-ever on a bike!” 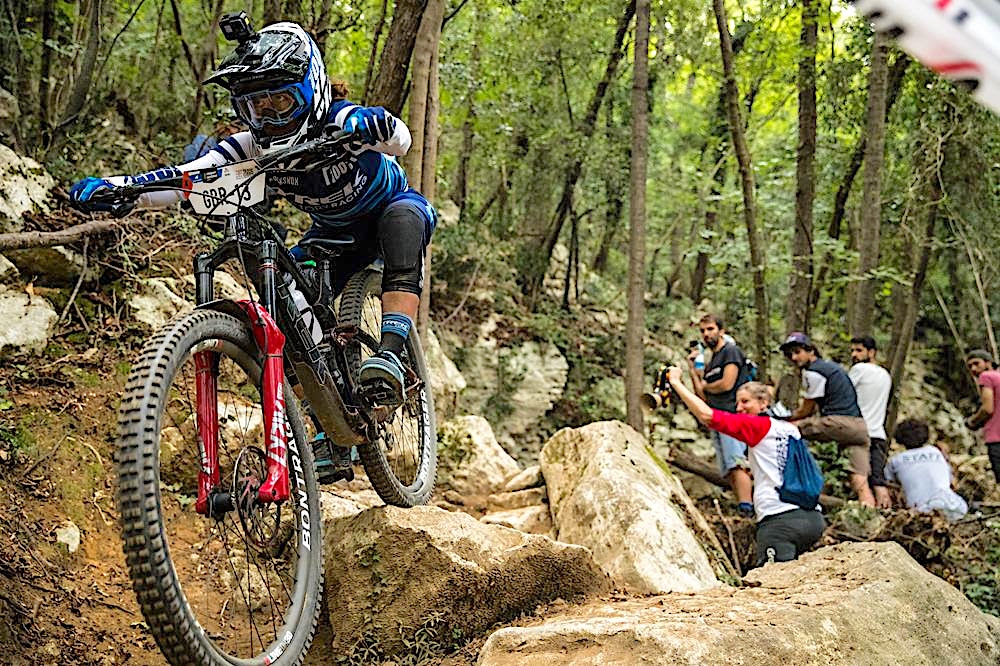 Fellow SRAM and RockShox athlete Katy Winton took home the silver medal for Great Britain. “It was a hard-fought race and we were leading at one point. We were gutted to lose the win but we gave everything. Congrats to France on the win!”

Miranda Miller on Team Canada took bronze to complete a SRAM and RockShox 1-2-3 on the Women’s podium.

Enduro and downhill legends Jerome Clementz and Fabien Barel combined forces as Team Julbo to dominate all five stages in the Industry Race, beating out the official French team who was sidelined by injuries and mechanicals throughout the weekend.

While Trophy of Nations was an ideal end to a season with camaraderie running at an all-time high, EWS athletes retreat into the off-season to emerge for a fresh slate of racing, beginning 28-29 March 2020 in Manizales, Columbia.