MEET THE RIDERS AND THEIR RIDES: RÉMY MÉTAILLER AND HIS PROPAIN TYEE

Not your average rider 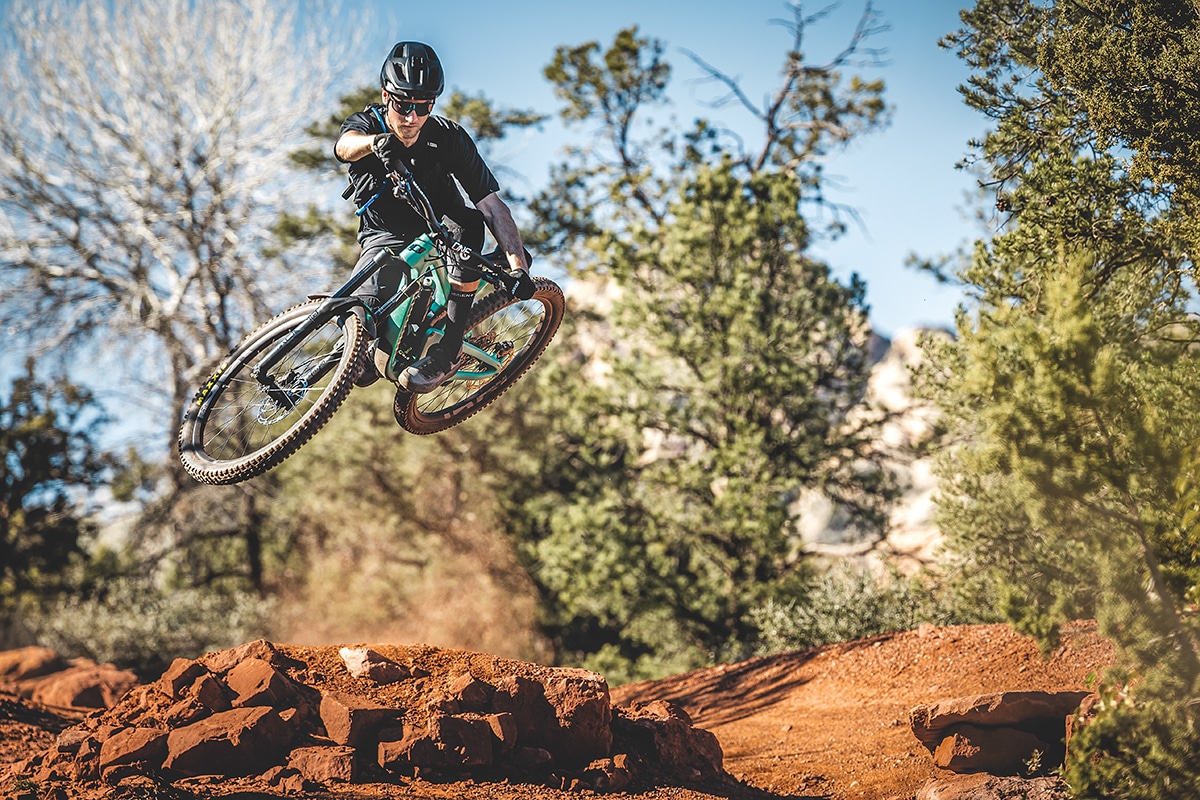 Rémy Métailler and his Propain Tyee

Métailler has since become one of the top freeriders in the world. When last we checked, as we were working on this article, he had 283,000 fans following him on his YouTube channel. If you get a chance, check out some of his videos there, where you can see him riding down some of the steepest and scariest lines in the Whistler/Squamish area of British Columbia, and also in Sedona, Arizona.

Rémy’s skills are so highly regarded that he has been invited to compete in the Red Bull Rampage four times so far. His best finish there was 10th place. Even though Rémy has never won Rampage, the riders that he’s beaten there at one time or another have included Brett Rheeder, Kyle Strait, Cam Zink and Brandon Semenuk—four of the greatest Rampage riders in history who have a total of eight Rampage wins in their careers so far.

Read on to learn more about Rémy and the bike that Remy says he rides the most, his Propain Tyee.

“I use the Propain Tyee the most. It’s light and fun but knows how to ride fast and down anything! I use a 29-inch frame, size medium, with an angle set to make the bike 0.5 degrees steeper. My Tyee is the carbon one (CF). I run it as a mullet [29-inch front, 27.5-inch rear tires].”

“Lots of adjustability. I can eat the small impacts like the big one!

“I never top it out, and I reuse it when I change the tires.”

“Light and super reliable. I never have to worry about breaking one.”

Brakes: Hayes Dominion A4 with sintered pads and 203mm discs.

“Super powerful, reliable, and great modulation. I never bleed them, and they are always consistent.”

“Ergon GE1 Enduro, size regular with factory rubber. Perfect diameter and precision for me. I love the ergonomic shape to help with arm pump on the long downhills.”

“They release easily but never by accident. The spring is very progressive, so I know when I’m about to unclip. The ATAC system also gets rid of the mud well.

“I use a 30t oval chainring for more traction on the technical uphills.”

“I usually change it once a year for safety but have never broken one.”

“WD40 Bike Wet or Dry, depending on the weather.”

“Ergon SM Enduro with Ti rails and oil-slick finish for the style! I use the size small/medium and no chamois.”

“I run my bars pretty high for my size to help me in the steep bits or big compression.”

“I use an e*thirteen TRS Guide and STFU chain damper system.”

House: One house at the bottom of the best trails in the world!

Goals: Keep doing what I love for as long as I live and impact positively the people around me.

Heroes: Anyone who has been a leader in his or her field.

Jobs held (other than racer): Not much

Most embarrassing moment: Too many to remember just one…

Always takes on a trip: On a bike trip, all I take is my bike gear, my GoPro and some sunscreen!

What you would be if you were not a racer: I would be a skier, hopefully, or would have a job in marketing in the bike industry—or maybe a bakery.

MBA: Who taught you how to ride a bike? 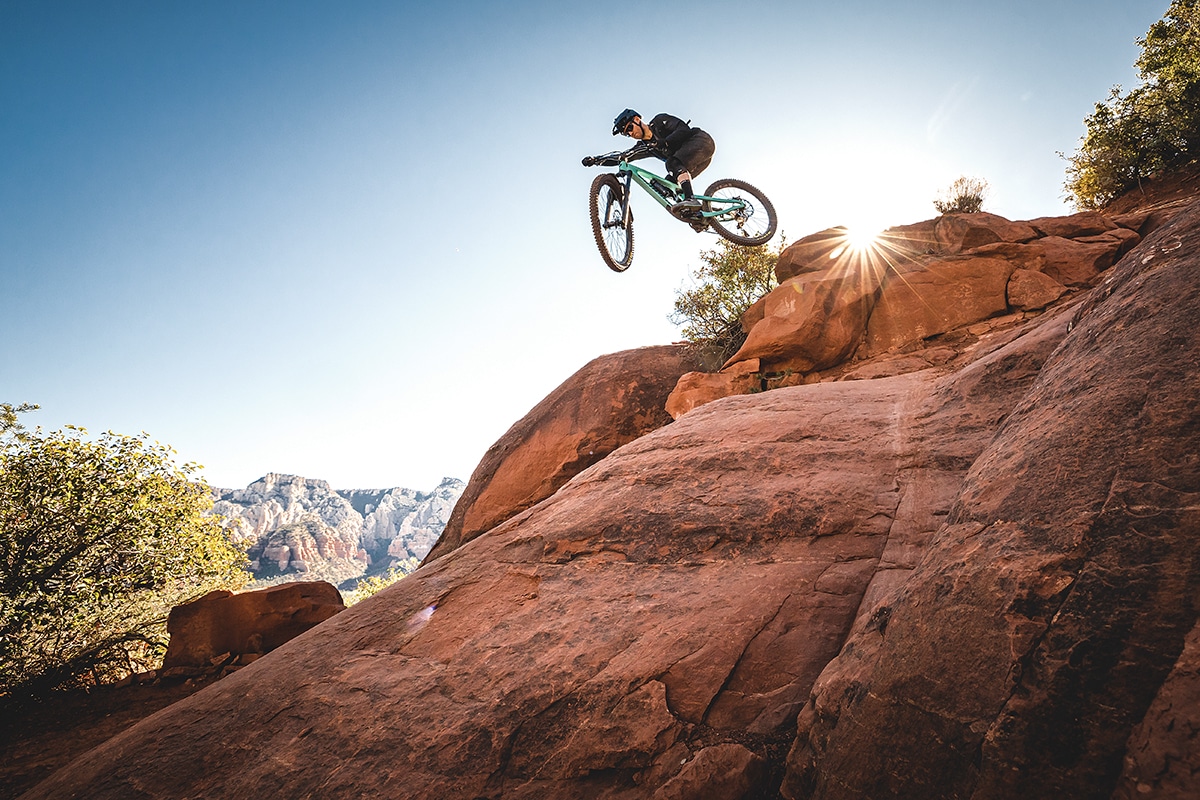 It’s not hard to see why Métailler—shown here in Sedona—was invited to ride in the Red Bull Rampage on four different occasions.

Rémy: In the dirt…

MBA: What have been your best competitive results as a pro?

MBA: What other sports have you played or enjoyed?

Rémy: Please tell us something interesting or unusual about yourself or your family.

Rémy: When I first arrived in Canada, I had never imagined I would become a pro rider. I was confident with my school background, though, that I would find a job in the industry in marketing. But, despite trying hard, I never scored a job interview. My English was too bad at the time. Instead, a few brands offered me a sponsorship contract!