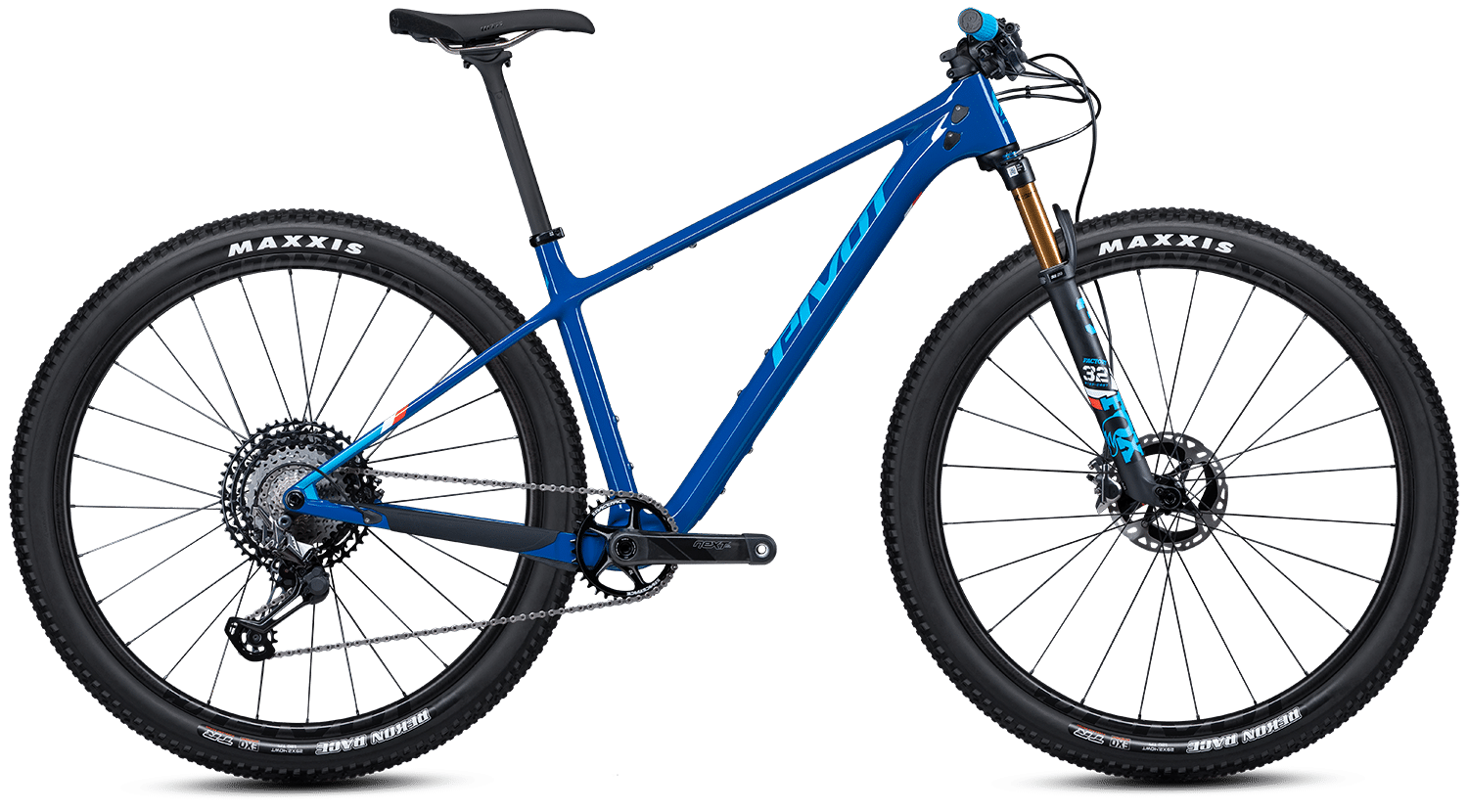 Pivot’s LES SL has been in its lineup for years with steady improvement but their new version is designed to raise the ante even higher. This new Pivot LES SL frame is 300 grams lighter than the previous model, and that’s a huge weight savings on a bike that was already pretty light. The new, medium-sized carbon frame is reported by Pivot to weigh just over 800 grams (1.76 pounds). That is really light and puts it up there with the lightest models on the market. Pivot claims that the new LES SL has a weight that gets down around 20 pounds with top-of-the-line component choices. Pivot also says that even though bottom bracket stiffness is similar to the current LES SL, vertical compliance and comfort is improved with this new version. 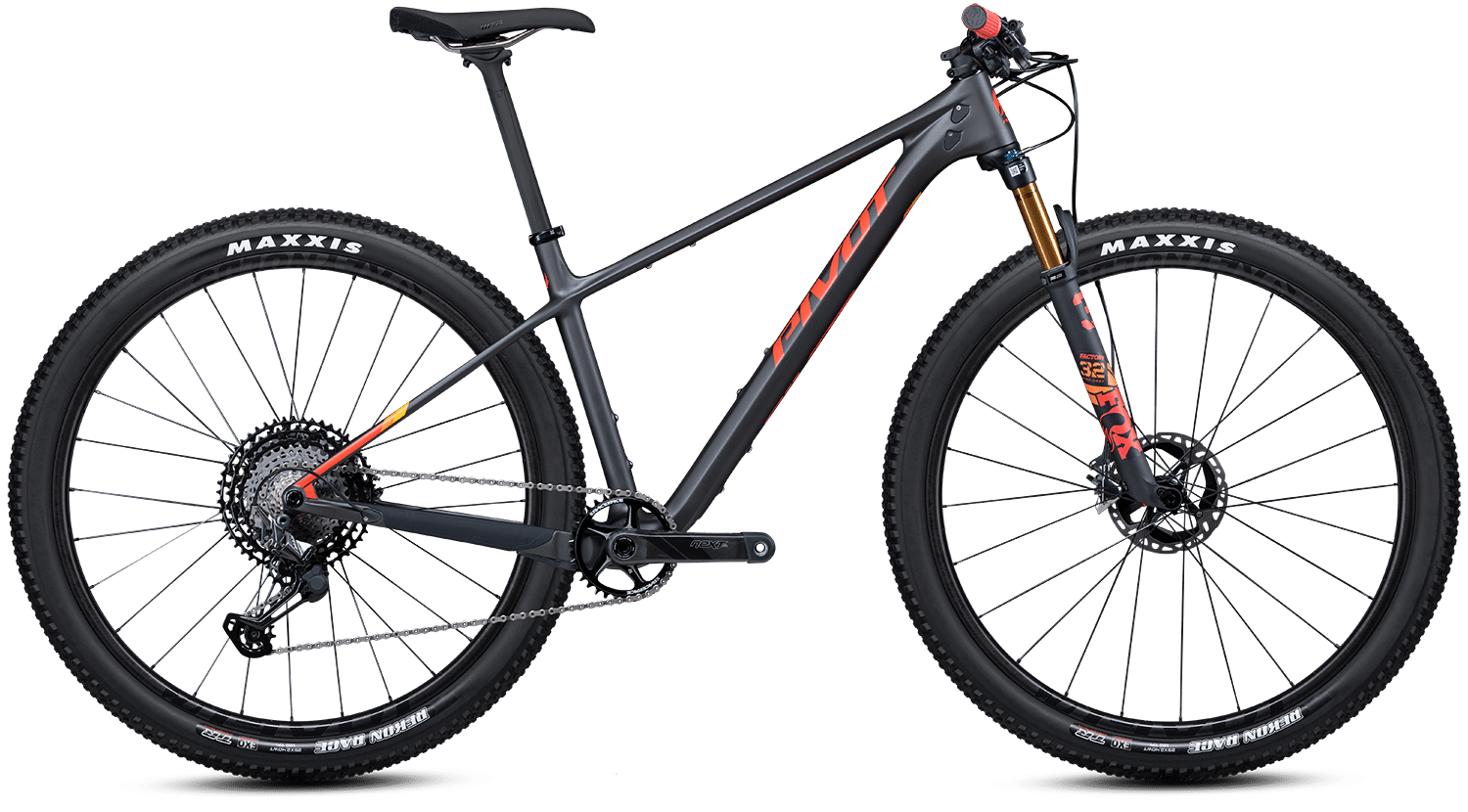 Geometry has also been updated with a size medium coming with a longer reach of 445mm (17.52 inches), a slacker head tube angle of 68.5 degrees and a steeper seat tube angle of 74.5 degrees. Standover is kept low and it utilizes a 27.2mm diameter seatpost. In addition to the standard issue bottle bosses inside the triangle there is a third set of bosses under the top tube and another pair under the downtube for Pivot’s Dock tools or additional water bottle cages. 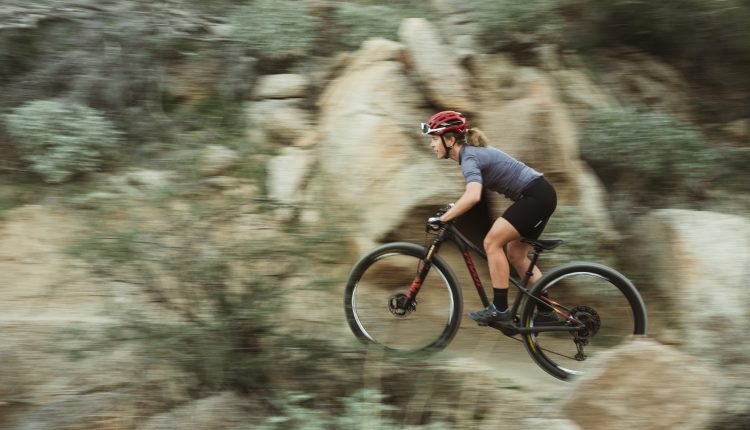 The complete bike prices range from $4,999 to $9,799. If you want a hardtail bike that is capable of racing anything from high-school events to the World Cup cross-country series, this looks like a bike that should definitely be on your radar. For more information, visit Pivotcycles.com