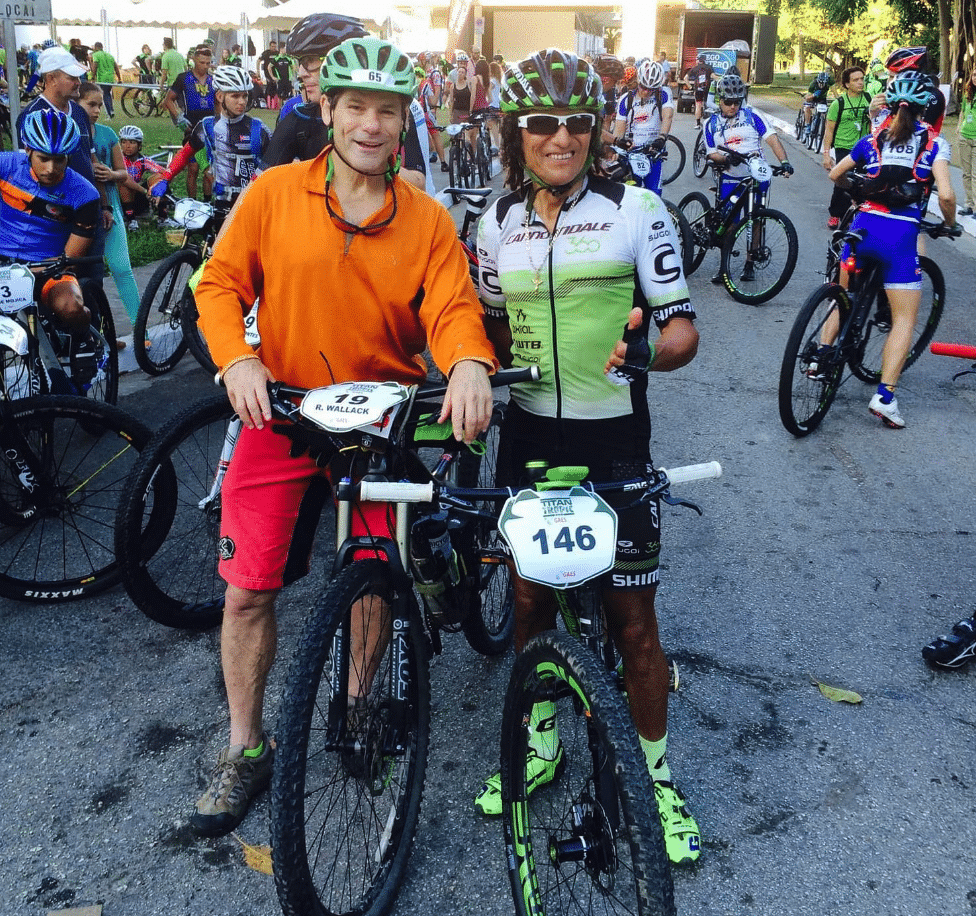 The late Roy Wallack (left) and Tinker Juarez, in the photo that Tinker shared on his Facebook page on Sunday,  letting friends know about Wallack’s death

Tinker Juarez shared on his Facebook page Sunday that his—and my— longtime friend Roy M. Wallack—a well-known mountain bike journalist, author, and racer—died Saturday morning following a trail-riding crash in Point Mugu State Park near Malibu, California. Roy, who lived in Irvine, California, was 64.  Some details of the crash have not been reported yet, but many of Roy’s other friends have also shared the news of Roy’s death—and their grief— on their Facebook pages, too. 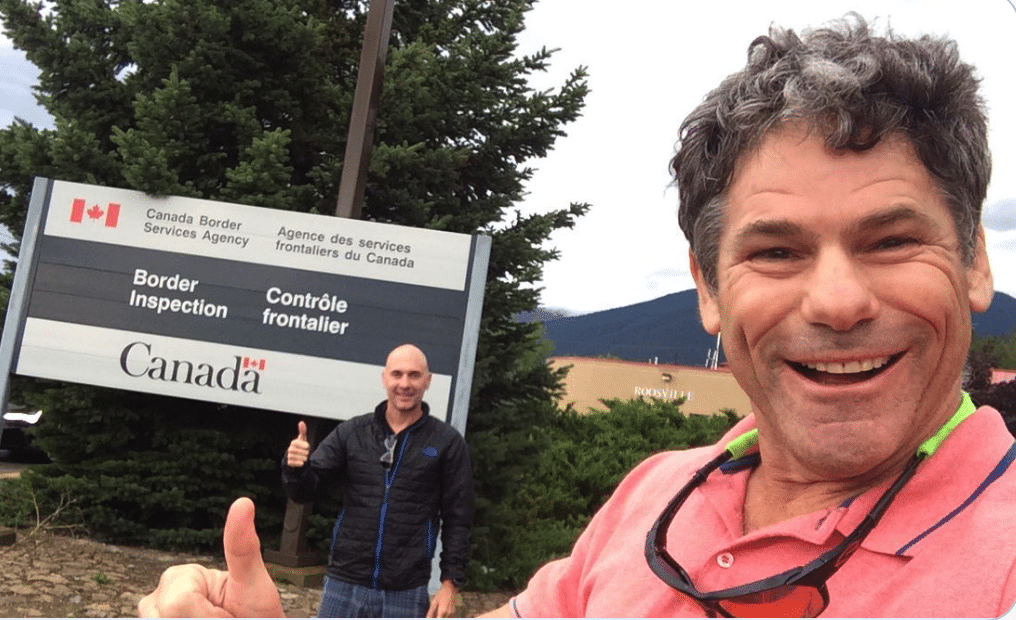 (Roy Wallack, right, shared this photo of himself on one of his social media accounts a few years ago.)

The crash reportedly happened on the Guadalasca Trail, which is a connector to the well-known Backbone Trail in the hills overlooking Point Mugu in Ventura County. The VC Star reported on the death of an unnamed mountain biker on one of the trails there in their initial report on the accident, but they updated that information later when Wallack’s identity was made public. Here is what theVC Star said in their early report:

“A mountain biker died after crashing on a trail in Point Mugu State Park on Saturday morning, authorities said.

“The accident was reported around 9:20 a.m. on a rugged trail above Pacific Coast Highway in the Santa Monica Mountains.

“The crash took place on the Guadalasca Trail, he said, which cuts through steep, technical terrain near the Backbone Trail. The cyclist, a man in his 60s, had reportedly been riding with friends when he crashed his bike and lost consciousness, Worthy said. The cyclist’s city of residence was not immediately known Saturday. […]

“The man’s friends called for emergency medical assistance and performed CPR until the sheriff’s helicopter arrived with paramedics and a flight nurse. The crew continued life-saving measures but the cyclist did not survive and was pronounced dead at the scene, Worthy said.”

Roy was riding a full-suspension, non-electric mountain bike, according to the VC Star, which reported that he crashed while riding a downhill section of trail. None of his friends saw the crash happen, but they said that there was nothing on the trail that looked like it would have caused him to crash where he did. There were no rocks or bumps where he fell, leading one of his friends, Andy Petranek, to speculate that Ray might have suffered cardiac arrest while riding, which could have resulted in the crash. He was wearing a helmet at the time of his crash, and it was cracked in five places, but the cause of death has not yet been revealed.  Roy’s body had to be taken from the area by helicopter.

Roy Wallack wrote about mountain biking  and fitness topics for the Los Angeles Times and a variety of other publications for many years. He also wrote books, one of which, ironically, was titled “Bike for Life: How to Ride to 100 and Beyond.” It seems likely that Roy had been planning to do that himself. Roy is survived by his son Joey.

Roy Wallack’s Mountain Bike Crash and Death: How It Happened