Martin Maes and his teammates take on the 2022 season 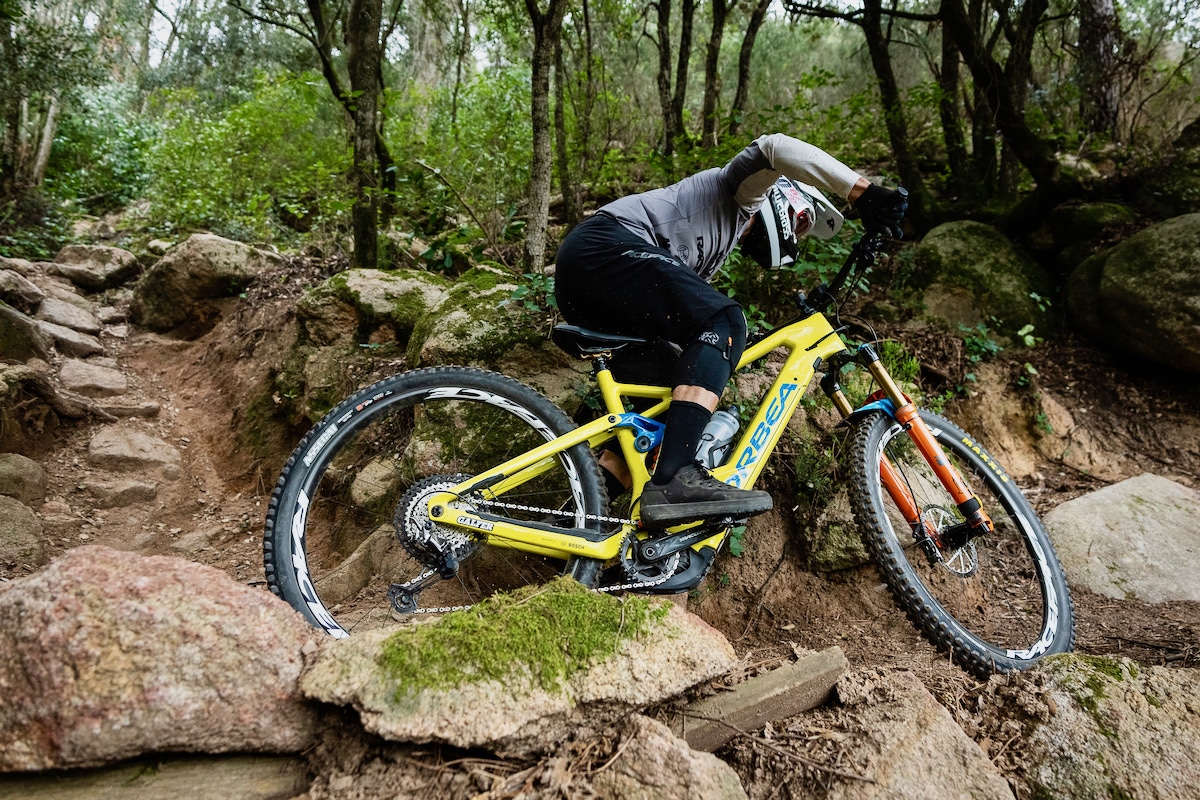 As the Enduro World Series starts up this week, a new film follows Martin Maes, Vid Persak, Flo Espiñeira and Edgar Carballo as they train for the season ahead and go All-In!

A new era begins. The Orbea Enduro Team is excited to start the 2022 Enduro World Series by taking a step forward. With the addition of Martin Maes and Flo Espiñeira this year, who join veterans Vid Persak and Edgar Carballo, the quality of the team steps up and the fight for every podium begins.

Though the season is about to start, the team has been working hard behind the scenes for a long time, every day — and this new film has captured that journey. For these riders, preseason is the time to get in shape for racing, test their gear and fine-tune their settings for the season, and to spend quality time together.

Making any equipment or component change means intense, methodical testing to find the perfect position on the bike and adjusting the settings to find the best time on the clock. But it’s not all gear: the human element is just as important in the preseason, which brings the team together for a good time off the bike.

This season, Martin Maes and Vid Persak will compete in the Enduro World Series on their Rallon and have done plenty of testing during their preseason. This has allowed them to adjust their Rallon to shave as many seconds as possible from the clock in effort to be the fastest competitors on the course.

EWS-E racers Flo Espiñeira and Edgar Carballo have also been working hard on fine-tuning their Wild FS. They have up to five rounds to give it their best in e-MTB this season and prove to the world what they’ve got. 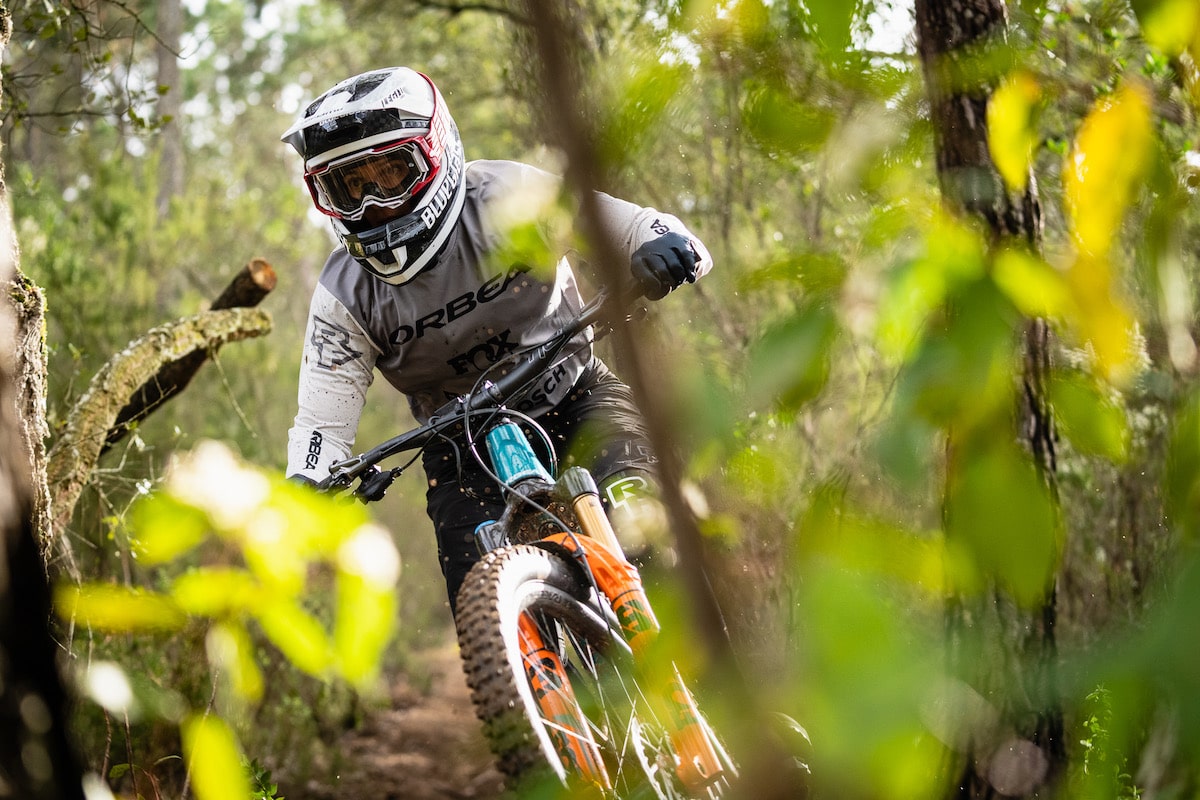 Here’s the link to the video:  LINK 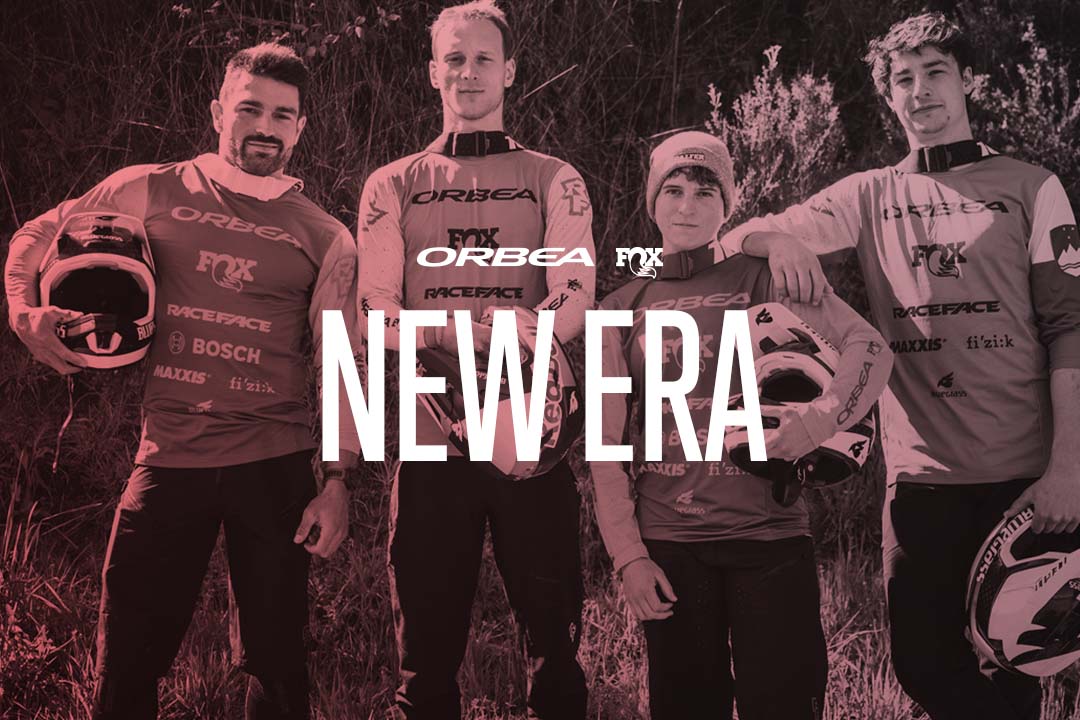 Here’s the link to the video:   LINK

LEARN FROM ONE OF THE MASTERS: SCOTT MARKEWITZ PHOTOGRAPHY WORKSHOP