Saving the best for last? 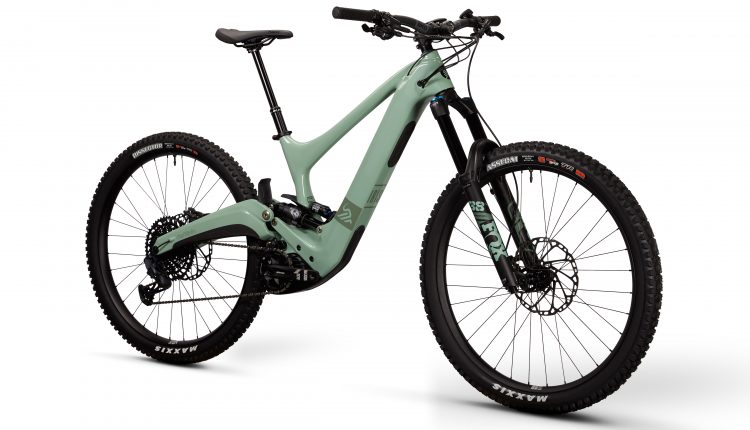 Ibis is one of the last eMTB holdouts. Being late to the party has its advantages. You see what everyone else is doing, learn from their mistakes, and sweep in like a rockstar stealing center stage. That’s just what Ibis hopes to do with the Oso electric mountain bike.

In typical Ibis fashion, the full carbon Oso frame has striking lines. Adding to that unique look is a large swooping single-piece swingarm. The 155mm travel suspension is still Dave Weagle design dw-link but it’s packaged in a unique-looking and very compact manner. Ibis specs the bike with a 170mm travel Fox 38 fork. It also has a trick up its sleeve: by swapping to a longer stroke shock, the Oso can grow to 170mm of rear wheel travel and is dual crown fork approved (190mm travel max). It is coil shock compatible too. 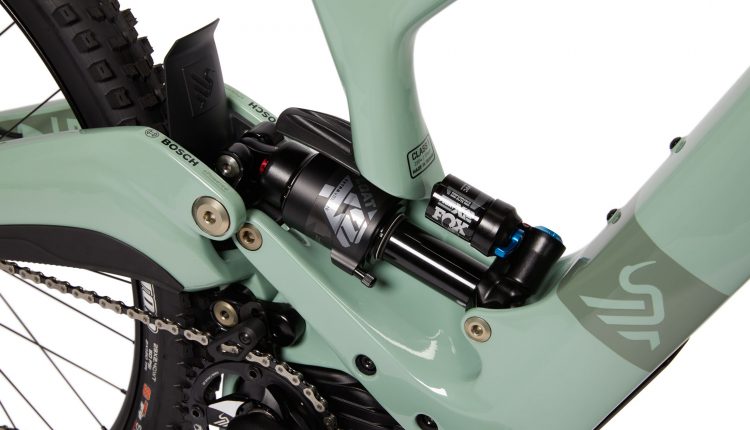 Sizes small and medium get mixed-wheel size configurations while large and extra large are 29” with specific chainstay lengths for both (S/M 439mm, L/XL 444mm). Seat angles are also size specific with larger sizes seeing steeper angles ranging from 77 degrees on a small to 79 degrees on an extra large. Sizes medium through extra large fit a 26 ounce water bottle inside the frame while size small can fit a 22 ounce.

The Oso is powered by Bosch’s Smart System with Performance Line CX motor and 750-watt-hour battery. Due to space constraints, the size small features a Bosch Gen4 Motor and 625 Wh. battery. They will only be one build available with a retail price of $10,999. The build features Fox Performance level suspension and a SRAM GX based drivetrain. One really cool feature that we hope to see on more eMTBs are integrated head and tail lights. The Lupine headlight offers a claimed 900 Lumens of light and the tail light 45 lumens. Another neat feature is the ability to run a 220mm rear brake rotor in place of the standard 200mm. Claimed weight for a size large is 53 pounds. Ibis offers a seven-year frame warranty, and lifetime replacement on bushings while Bosch offers a two-year electronics warranty. 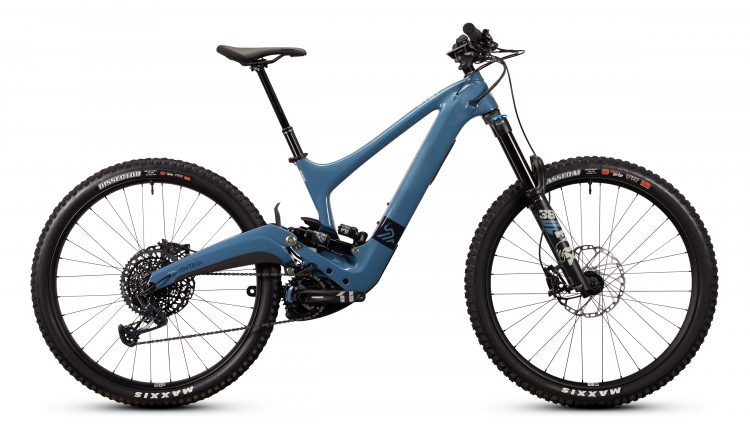 We spent two battery and leg-draining days riding the Oso in Truckee California on its network of multi-use singletrack. The Oso is a very well-rounded and capable bike. Like all dw-link bikes we’ve ridden, this one pedals really well with and without the assist. The suspension has a progressive and active feel. It is extremely supple and active initially but there is a lot of bottoming resistance late in the stroke – so much so that we never felt it bottom even under some pretty hard hits even though the o-ring on the shock suggested it had. 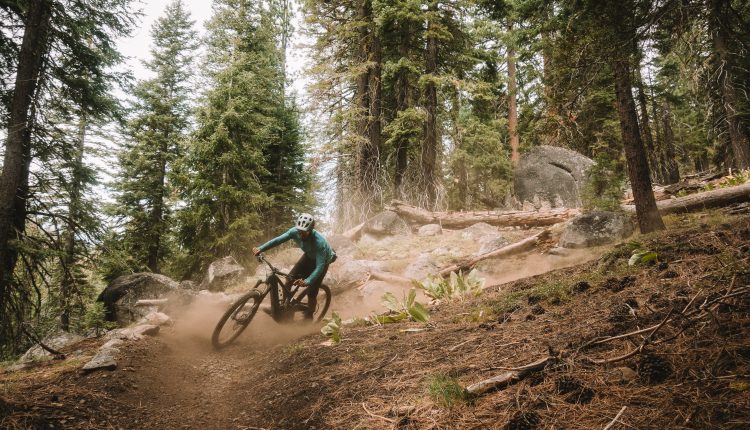 The Oso seems to be a versatile bike that’s just as happy ripping flowing trail as it is plowing rocky ones. Handling excels in the steeps but the biggest characteristic that stood out is the bike’s ability to carve turns. It seemed to have a magical ability to lay naturally into a corner and track in a clean arc without breaking traction or losing much speed – and that was in blown-out late summer conditions on the first day of riding. Overnight rains made for hero dirt much of the second day and needless to say this corner-slicing trait still stood out. We only tried the Oso in its standard suspension configuration but you better believe that we will try it with the longer stroke shock and double crown fork when we get our hands on a long term test bike. 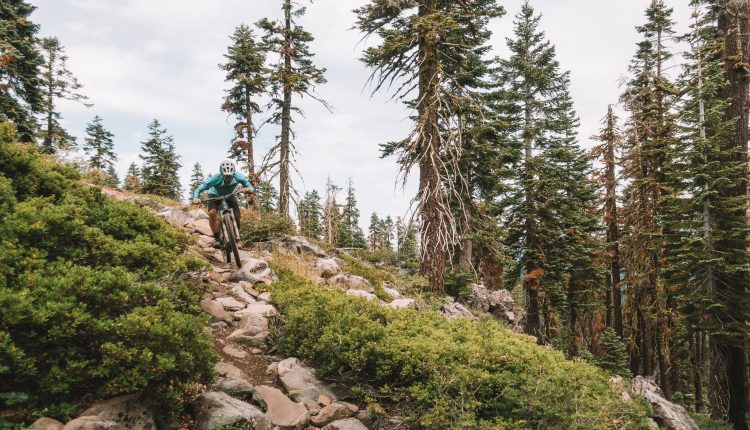 Watch in the pages of Mountain Bike Action for a future long term review. Check below for the full build spec. For more information on the Oso, check out Ibis’ website. 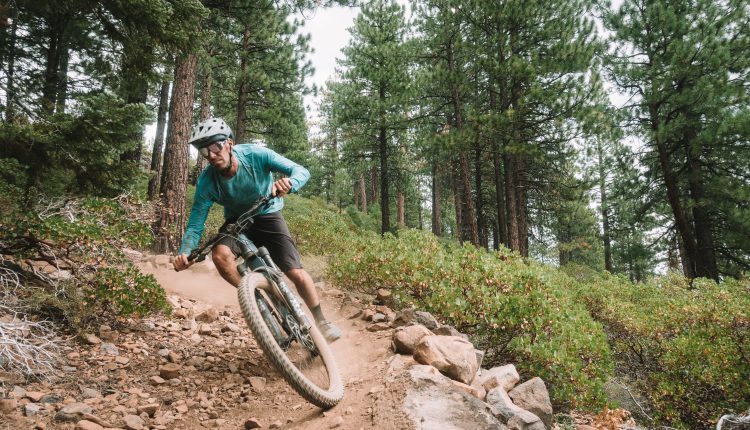