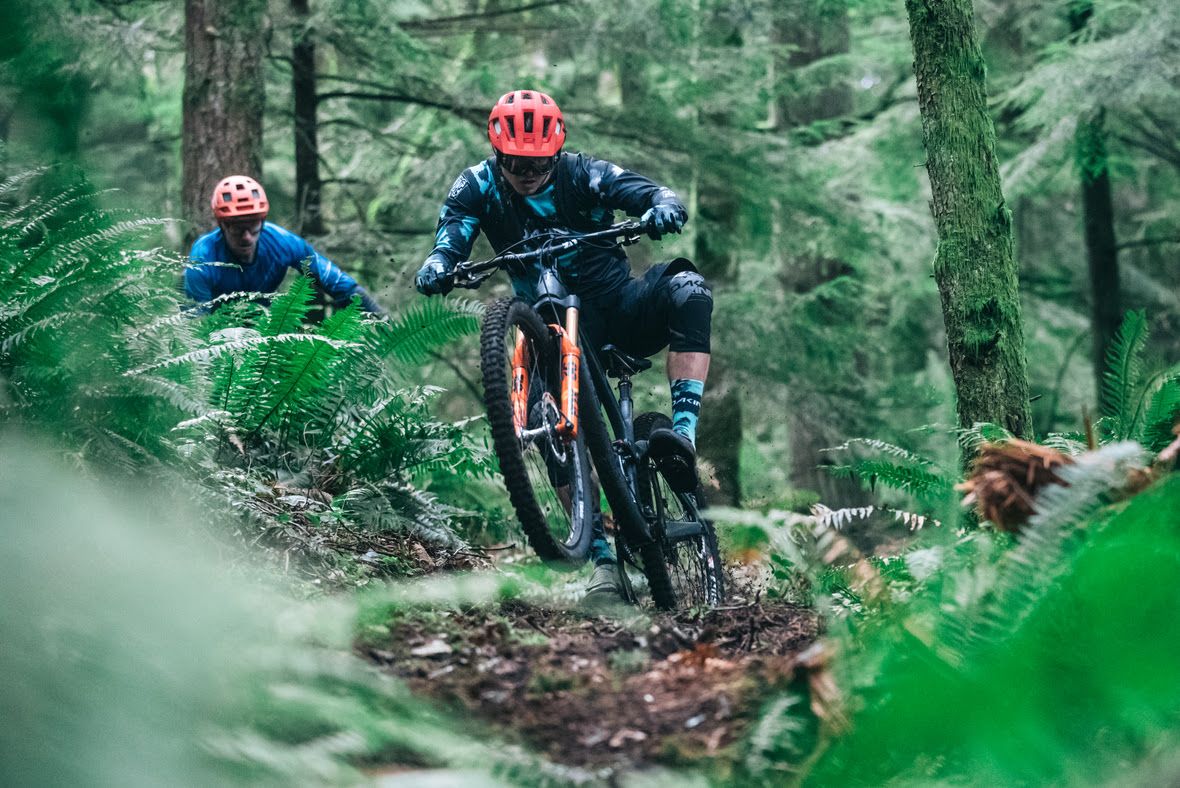 Marco Osborne s likely one of the most frequently mentioned riders on the mountain bike internet at the moment, but a lot of those folks don’t even realize they’re talking about him.

One might know him better as Randy. Aka Send It Randy. Yes, that’s the one. A moniker given to him by those who have been a part of his entrance to our bike world because, well, he sends it. Hailing from Novato CA, and currently residing in Truckee CA. Being groomed by Mark Weir, Ben Cruz and Jerome Clementz has accelerated his success and humility almost as much as his speed. His style has become refined over the last few years. Fluid on the bike and able to create any shape necessary to weave his chosen path down the trail. Marco is well known on the EWS circuit, not only for being wild on the bike, but for preferring to go fishing on the days leading up to practice opposed to hunting down race courses. Humble by nature and a genuine human being make him perfect fit for Transition Bikes. We are excited see him continue his travels along the 2019 Enduro World Series as we help share his story. If you happen to get a chance to meet him, shake his hand and introduce yourself. He loves it. Who knows, maybe he’ll even take you fishing. 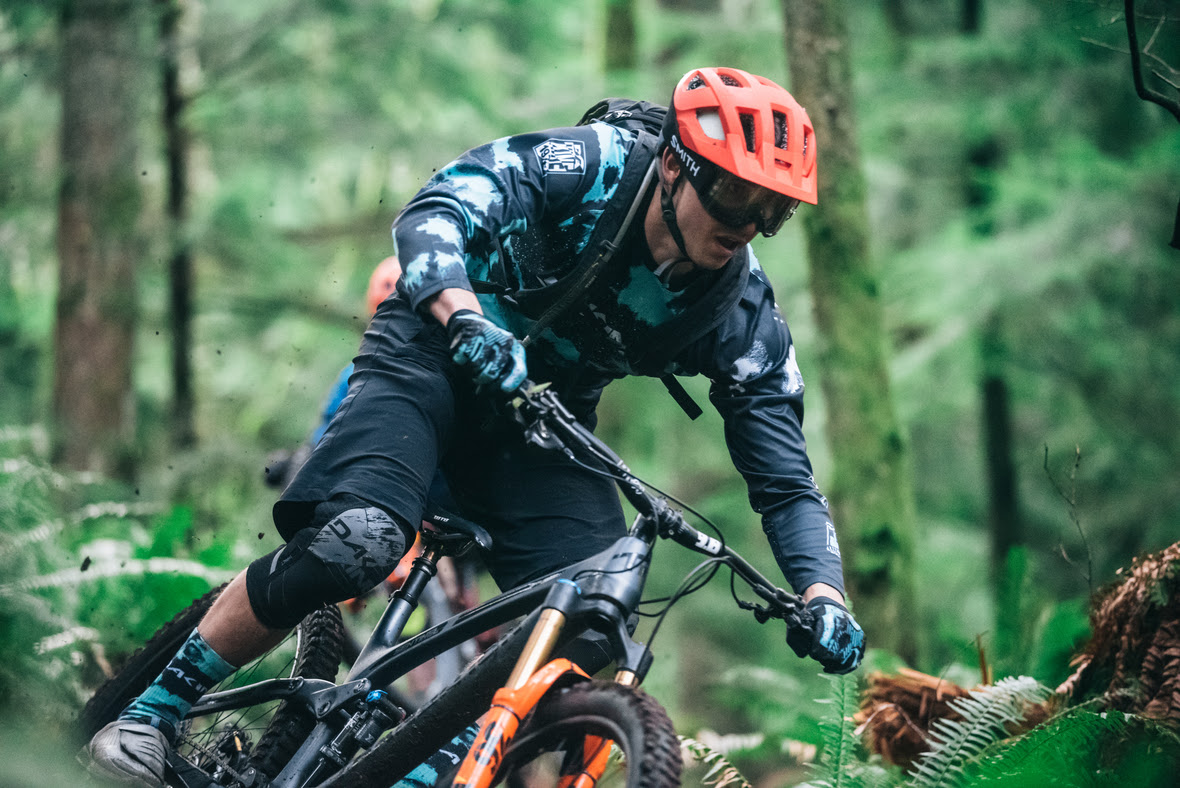 “I’ve known and raced alongside Marco for years and have watched him earn his way up the ranks to the highest level. When I learned that he was going to be un-supported after 2018 I jumped at the chance to work with him. He’s a perfect fit within our family and a madman on the bike. We share the same ethos and have mutual objectives – Party in the woods! More than anything I’m just stoked to be able to support and work with such a good person.“ 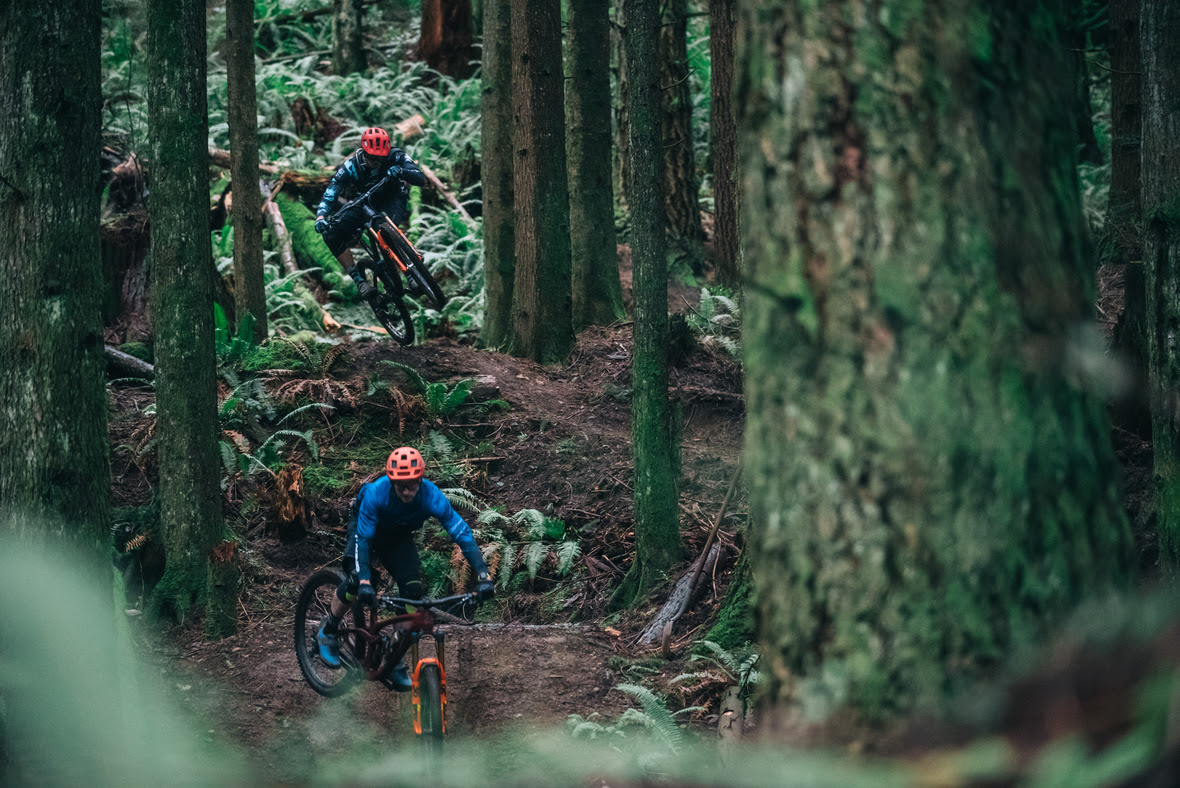 “The spirit of grassroots racing is not dead. Marco holds all the old values of life and the bike. You can can feel his motivation in just a smile. For Christ sake the kid can onsight anyone in a fair game and make them re-think their training. He sleeps under the stars in a snow storm and brings a community wherever he goes.” 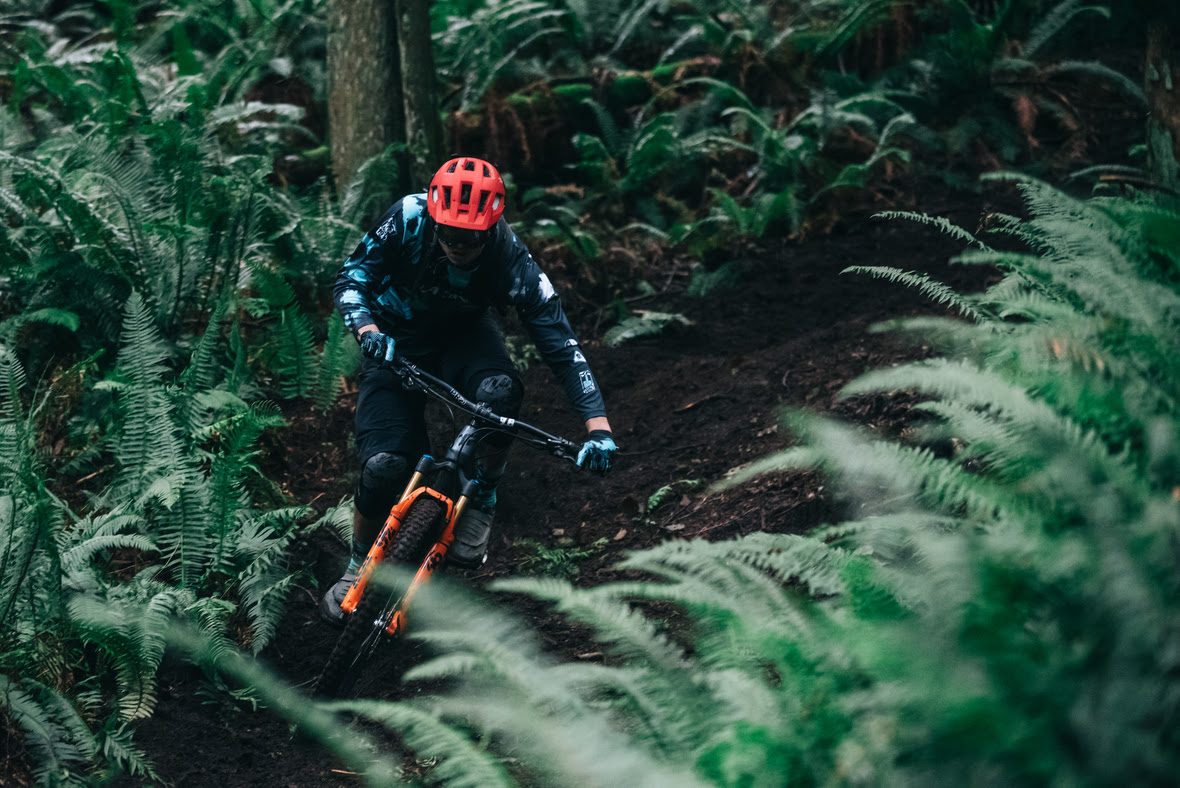 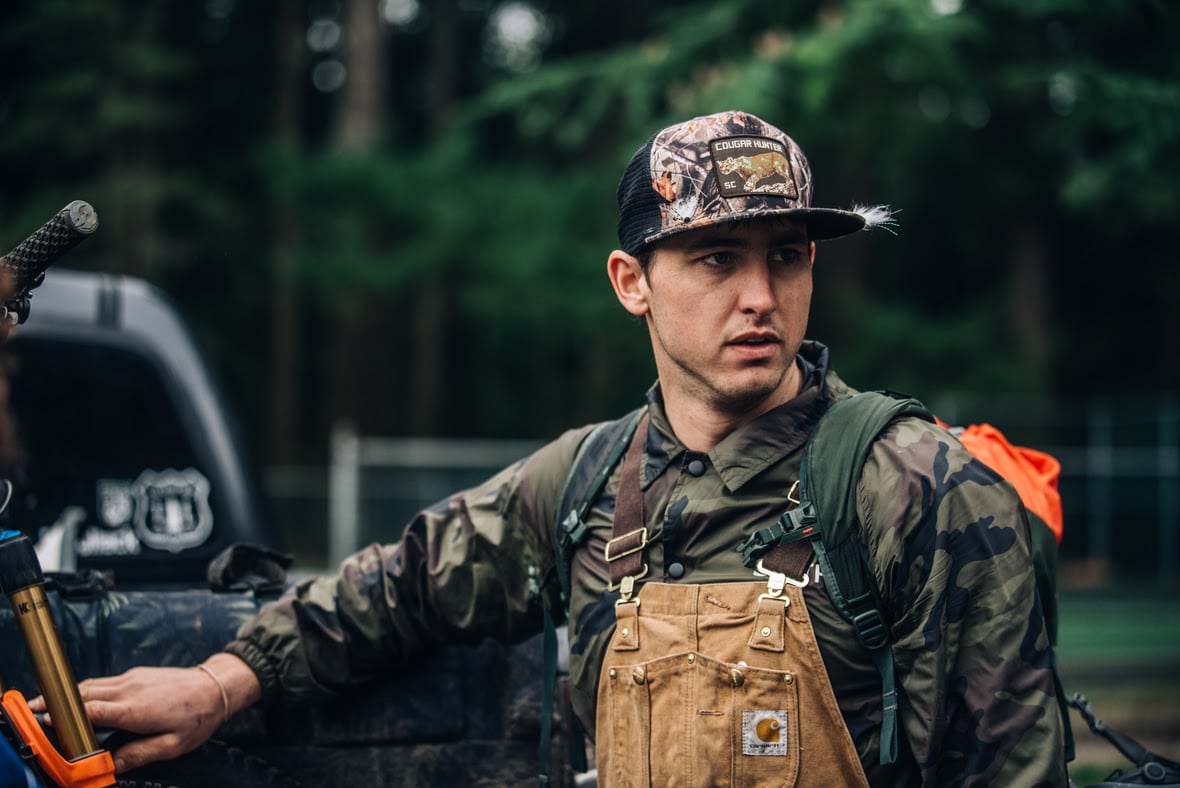 “I’m stoked to announce I will be teaming up with Transition Bikes in 2019! Feeling so fortunate to be given this opportunity and start this new chapter in my career. Excited for this new adventure and to ride alongside such a like minded brand, after all we’re ‘Engineered to Party!'”