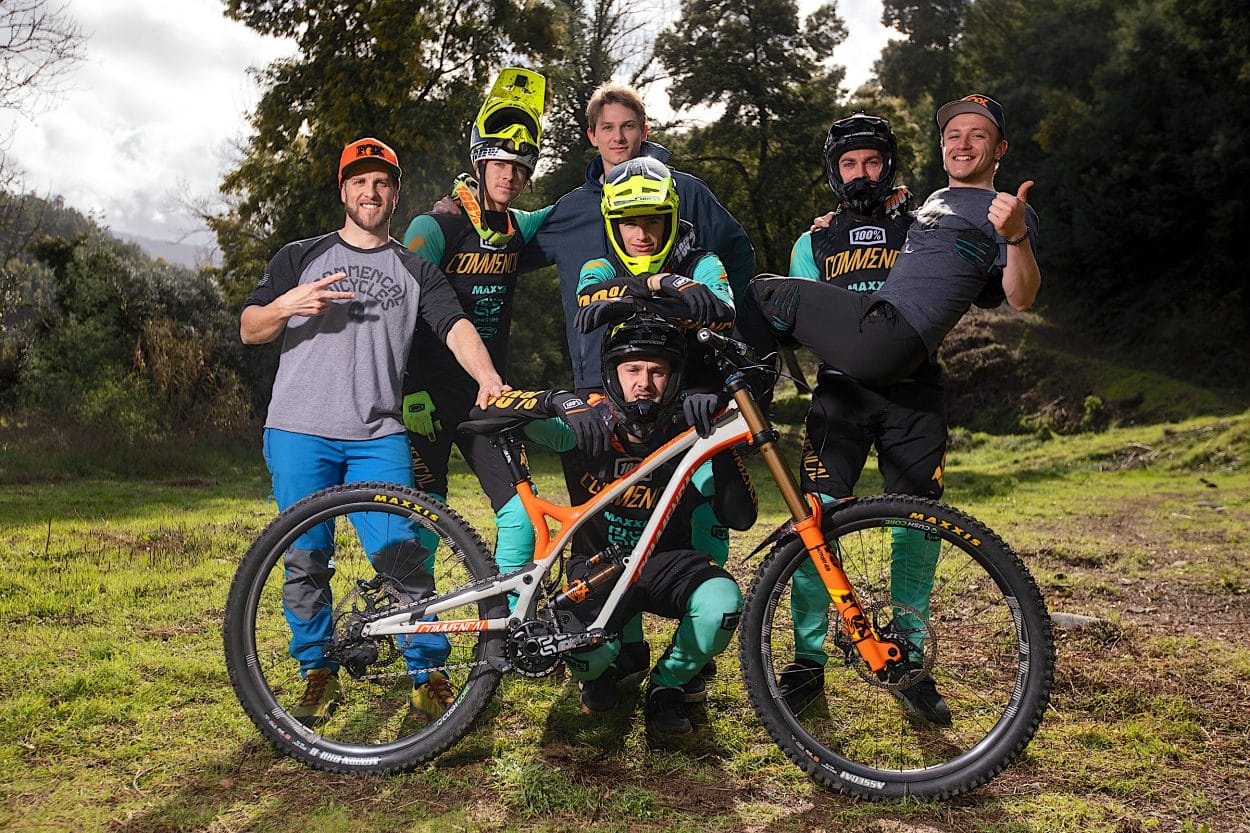 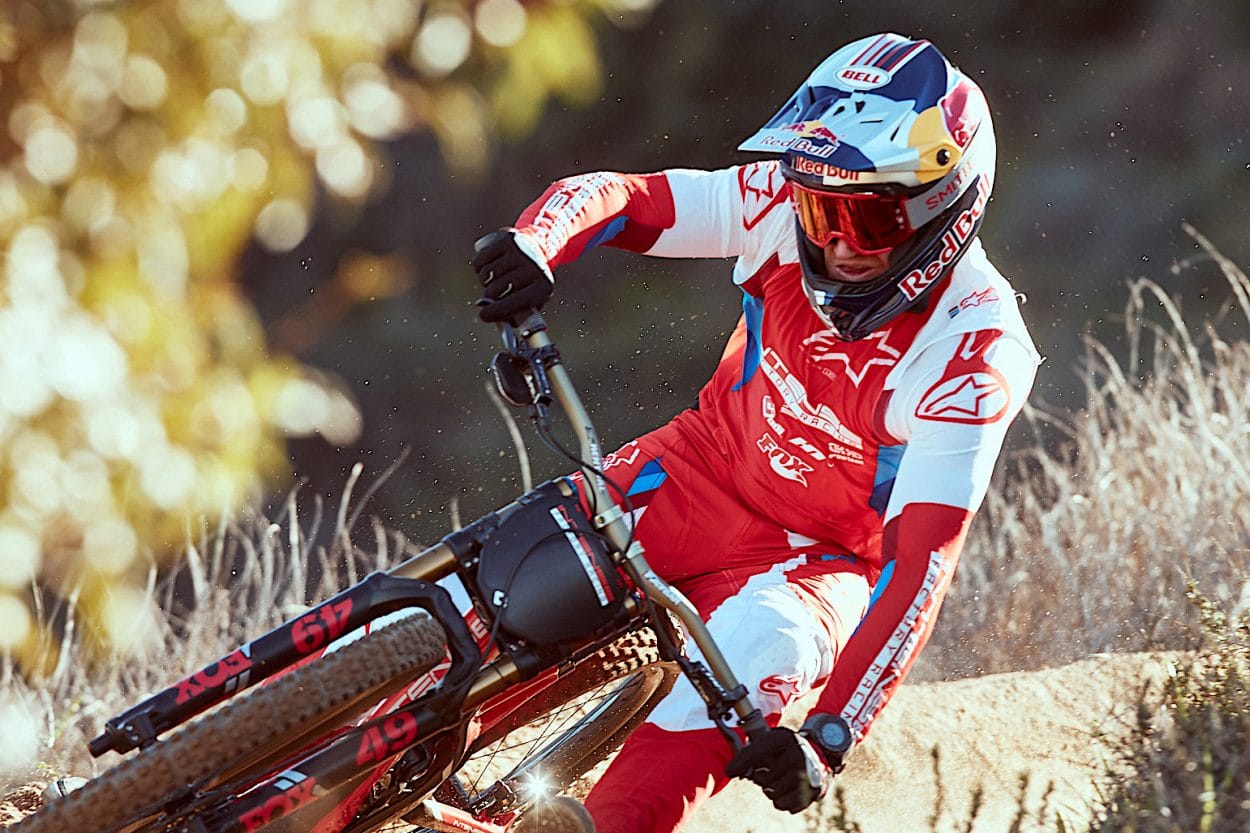 Aaron Gwin’s biggest advice: “Have fun, learn and be patient.”

With deep experience gained working alongside Aaron Gwin over the past three seasons, including support for his two most recent downhill World Cup overall titles 2016/17, TRP is proud to announce the expansion of its sponsorship roster and product range for the 2019 World Cup downhill season. 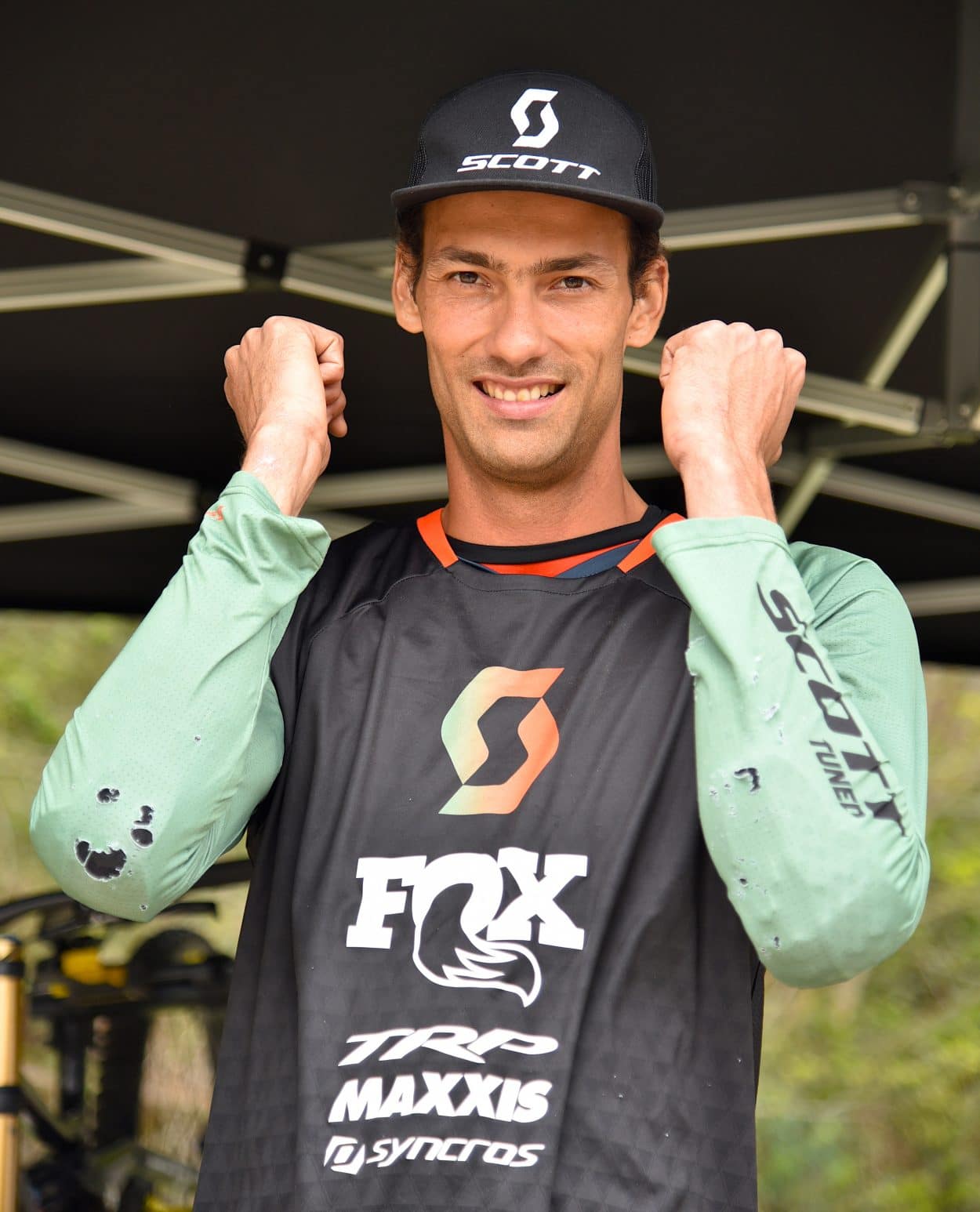 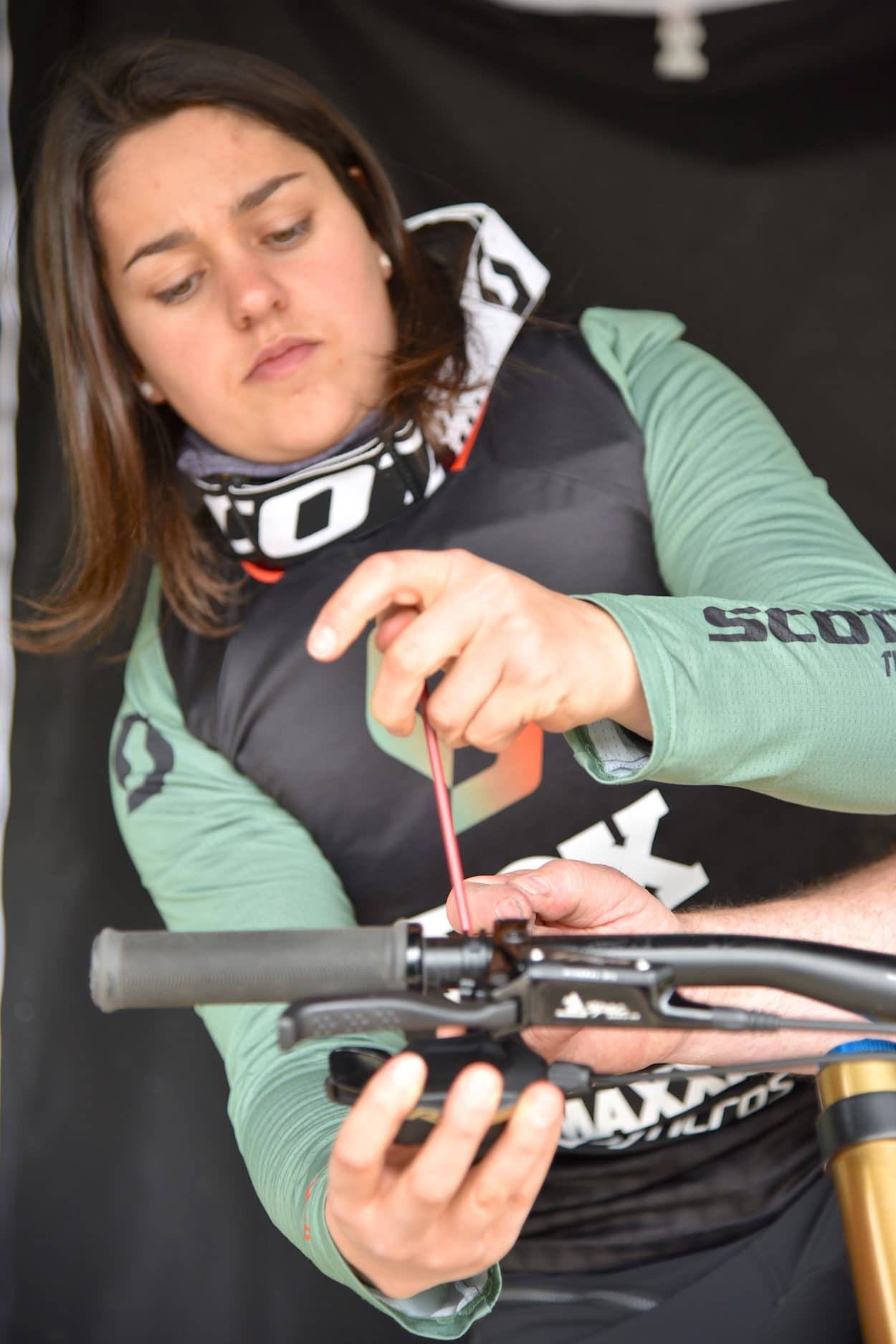 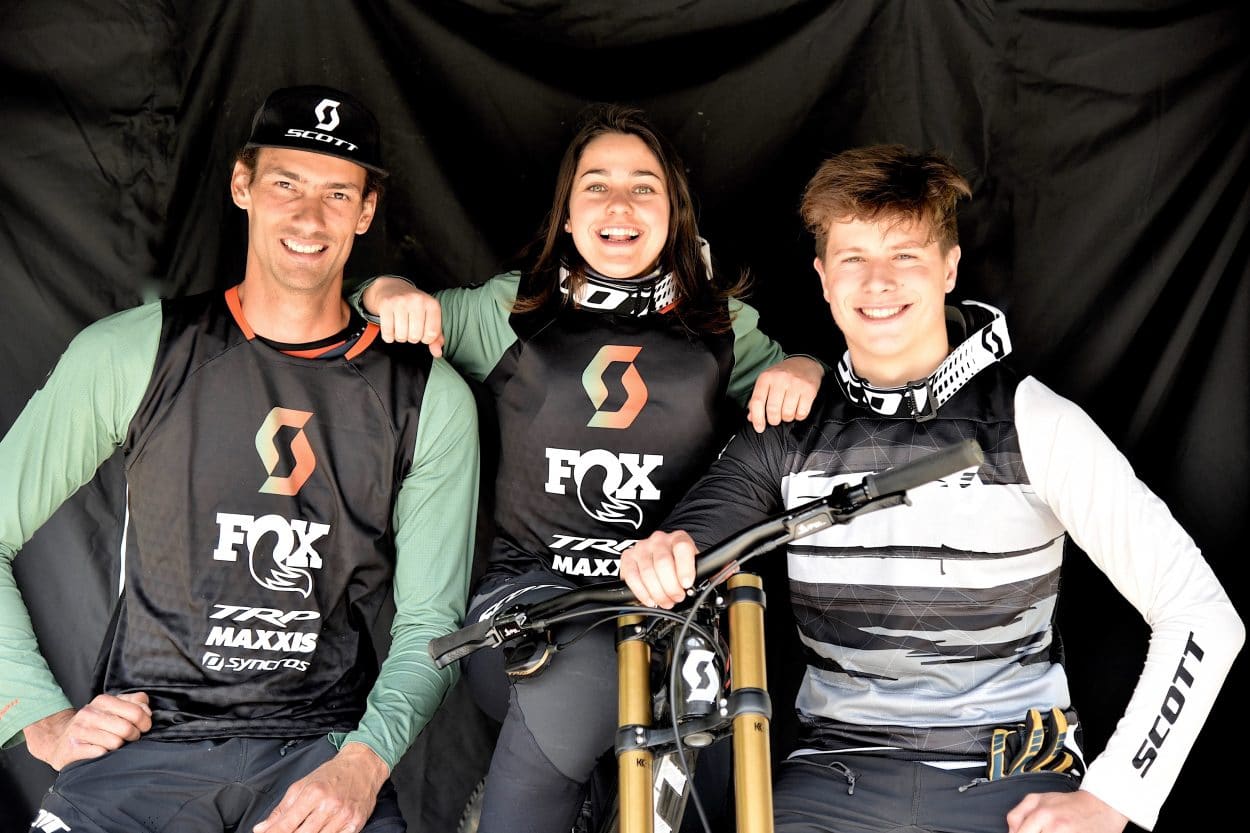 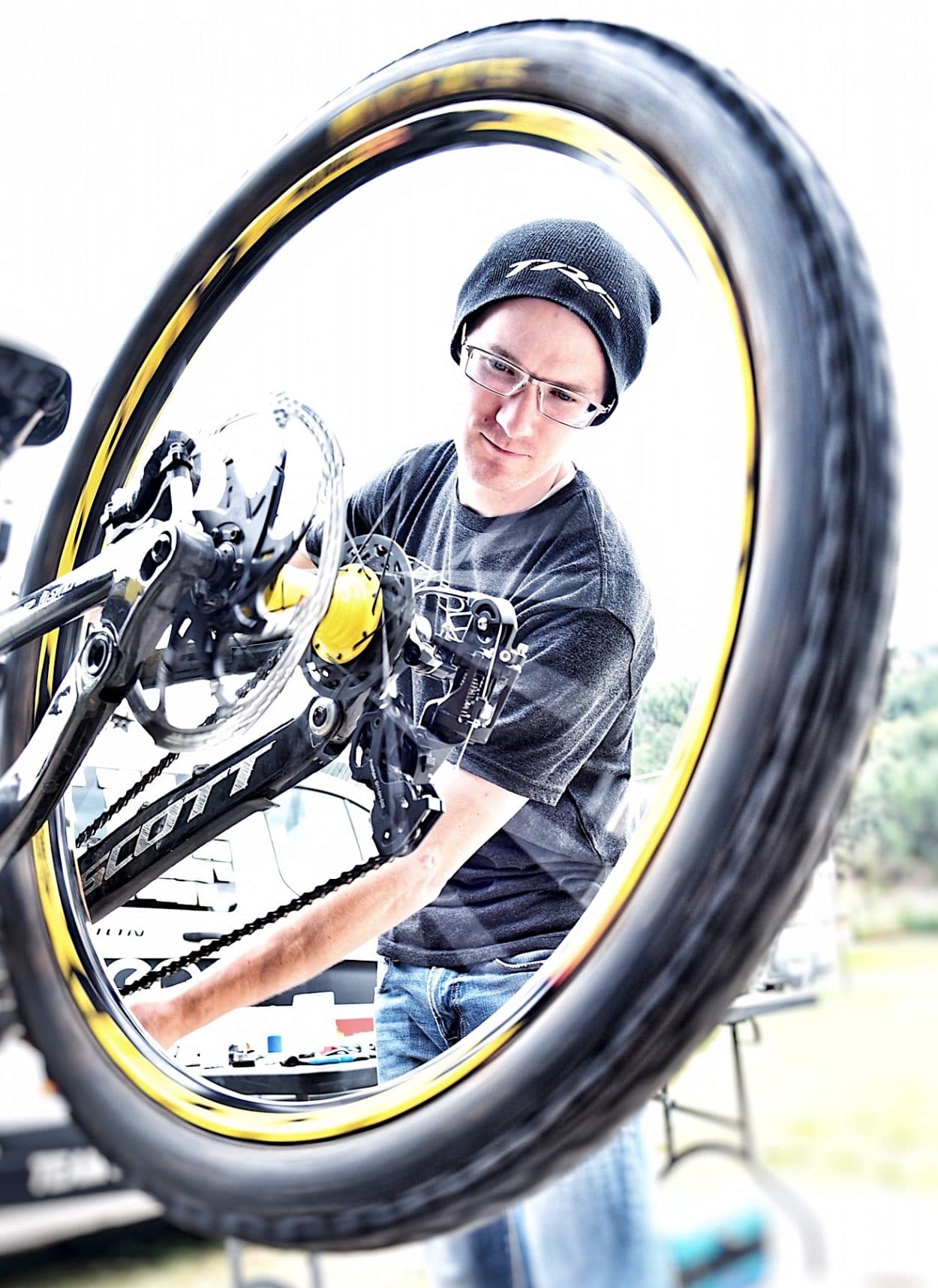 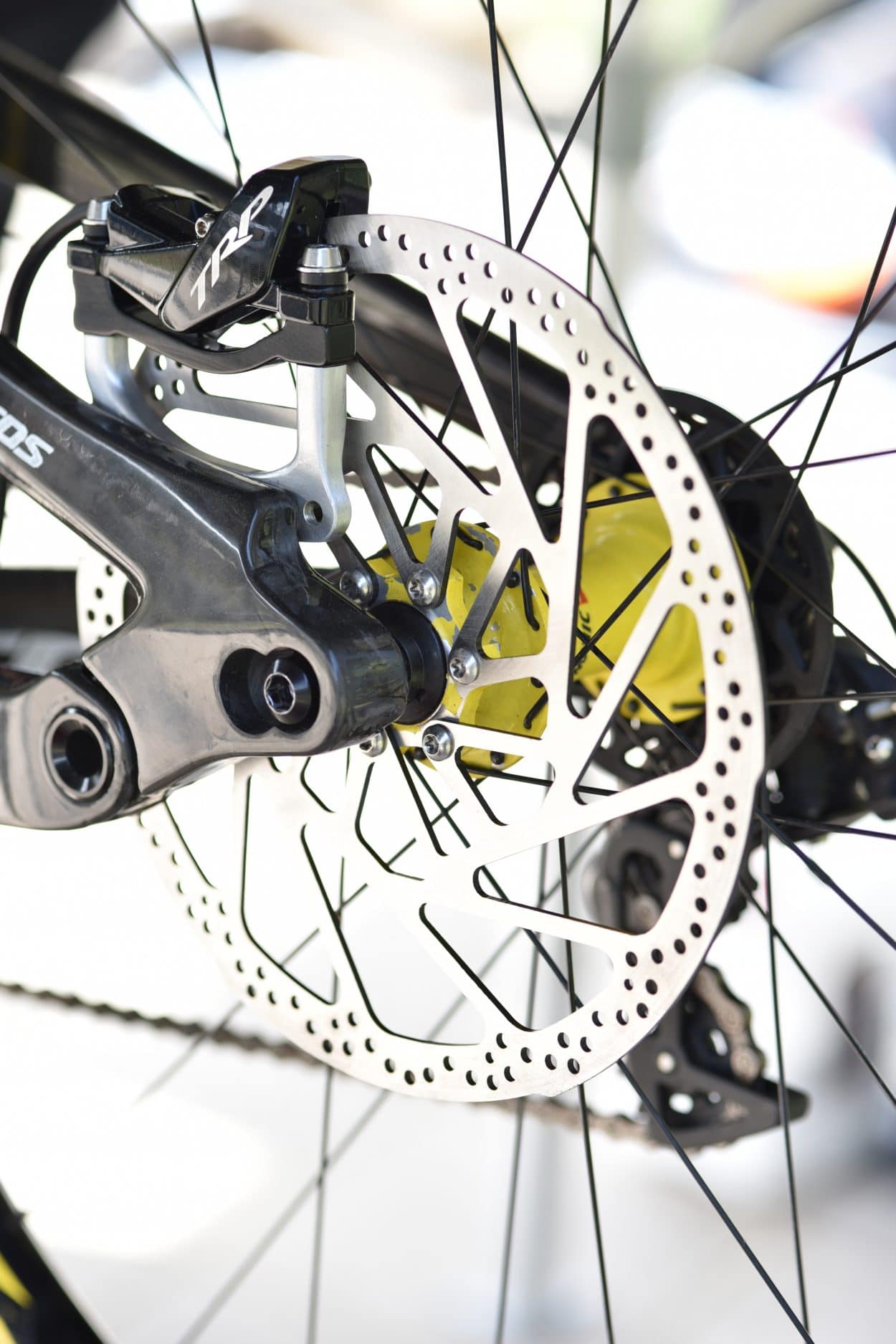 The new TRP DH-R brake is developed around a thicker 2.3mm rotor that was originally envisioned for E-bikes (TRP’s standard rotors are 1.8mm). Positive tests by Aaron Gwin and Neko Mulally at the end of the 2018 season confirmed the benefits for DH racing. 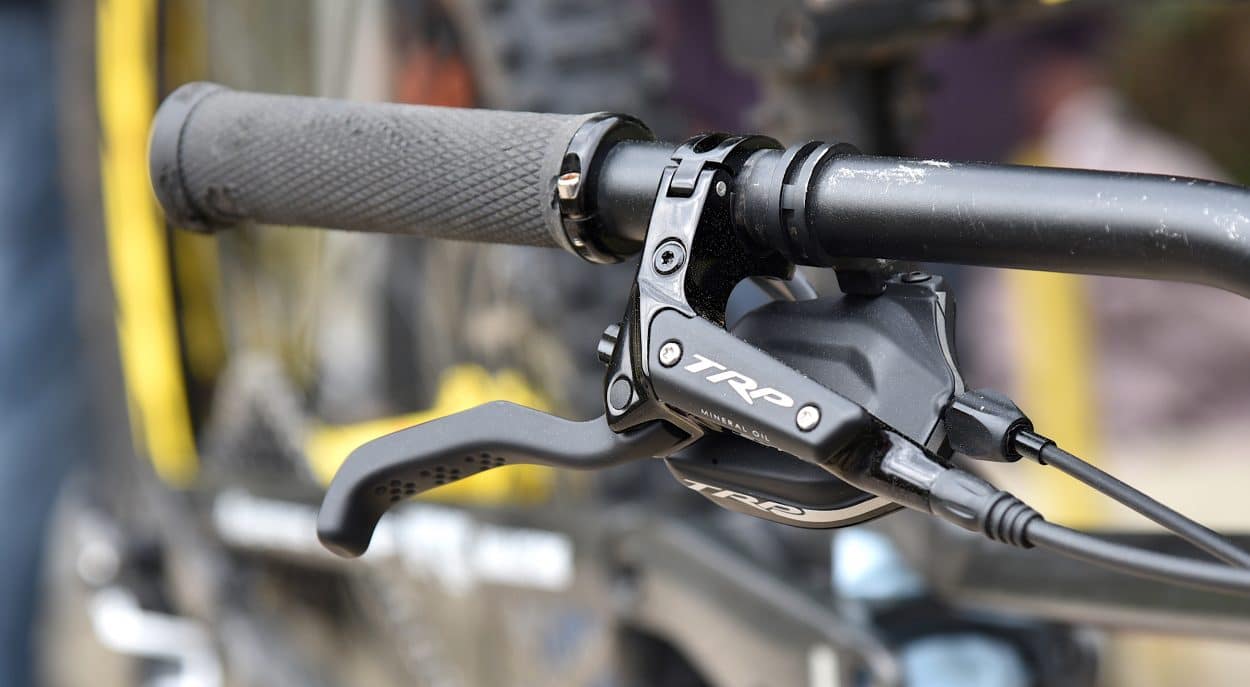 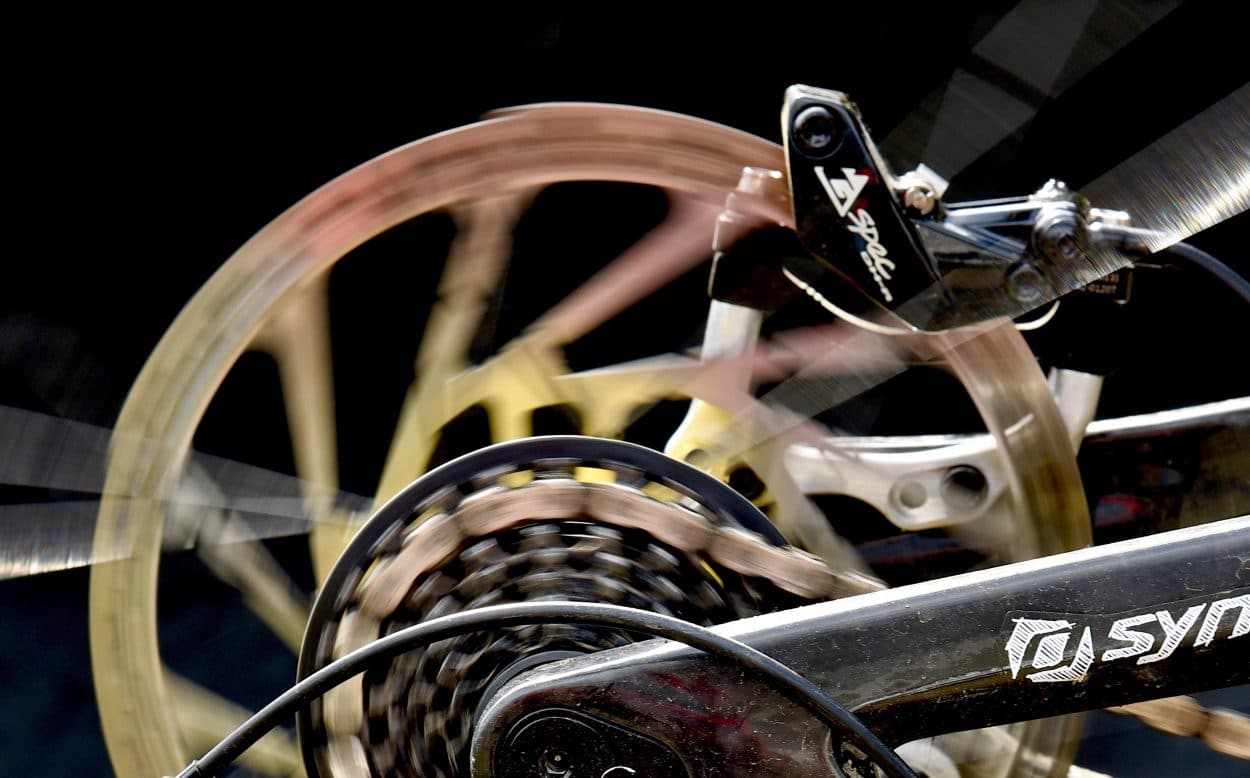 An addition for 2019 is the 223/2.3mm rotor. With the majority of TRP’s athletes using 29-inch wheeled downhill bikes, TRP brought the new 223/2.3mm rotor to meet the braking performance requirements of the larger wheels. The increased rotor width helps manage heat, TRP is excited to take additional steps toward the drivetrain category. The focus remains on product testing and development with a larger group of international riders. 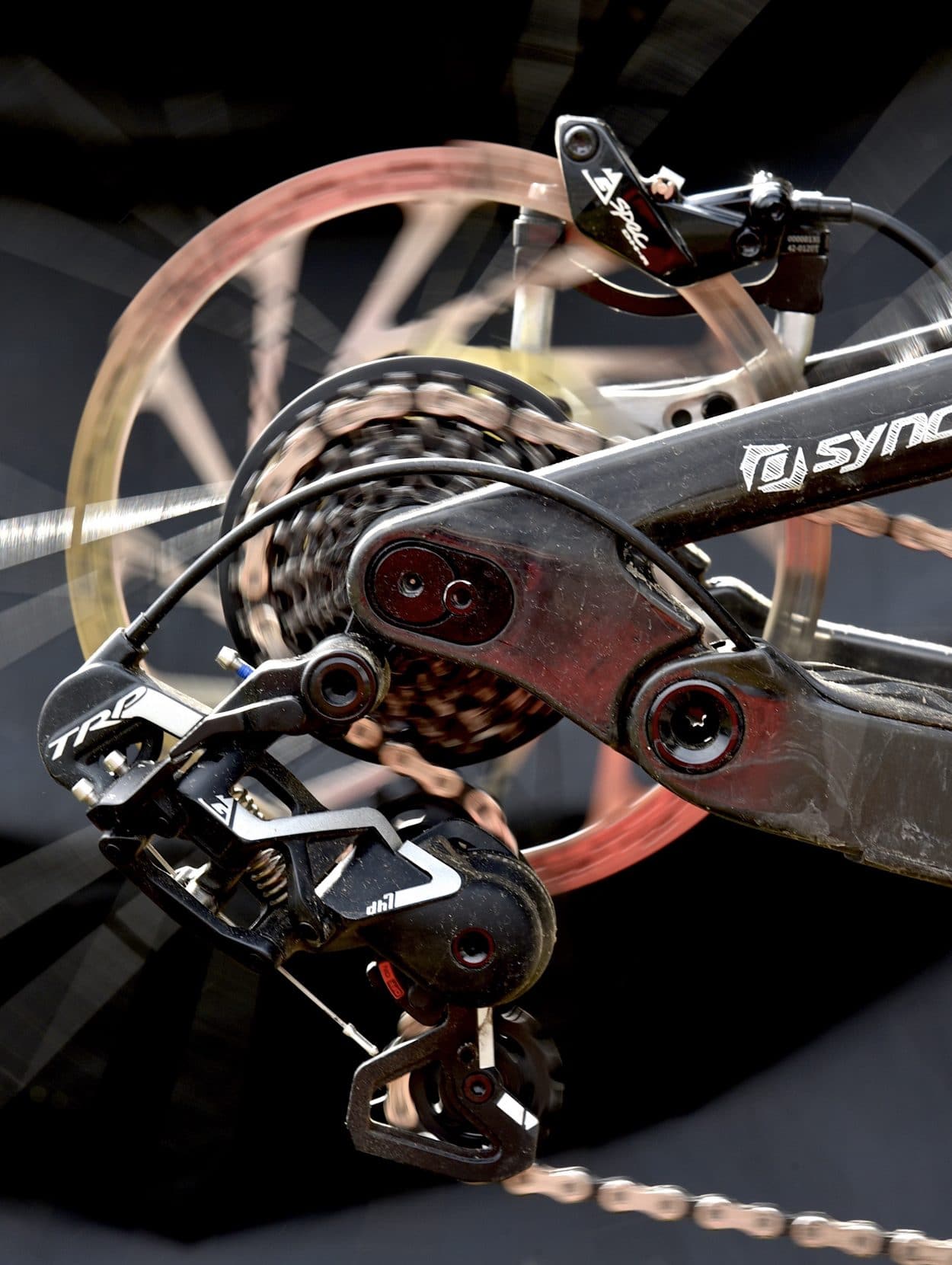 We wish all the athletes an exciting and successful race season. Stay tuned for more product updates throughout the 2019 season.