Watch: Discovery and Despair On The Colorado Trail With Payson McElveen

Discovery and Despair On The Colorado Trail With Payson McElveen 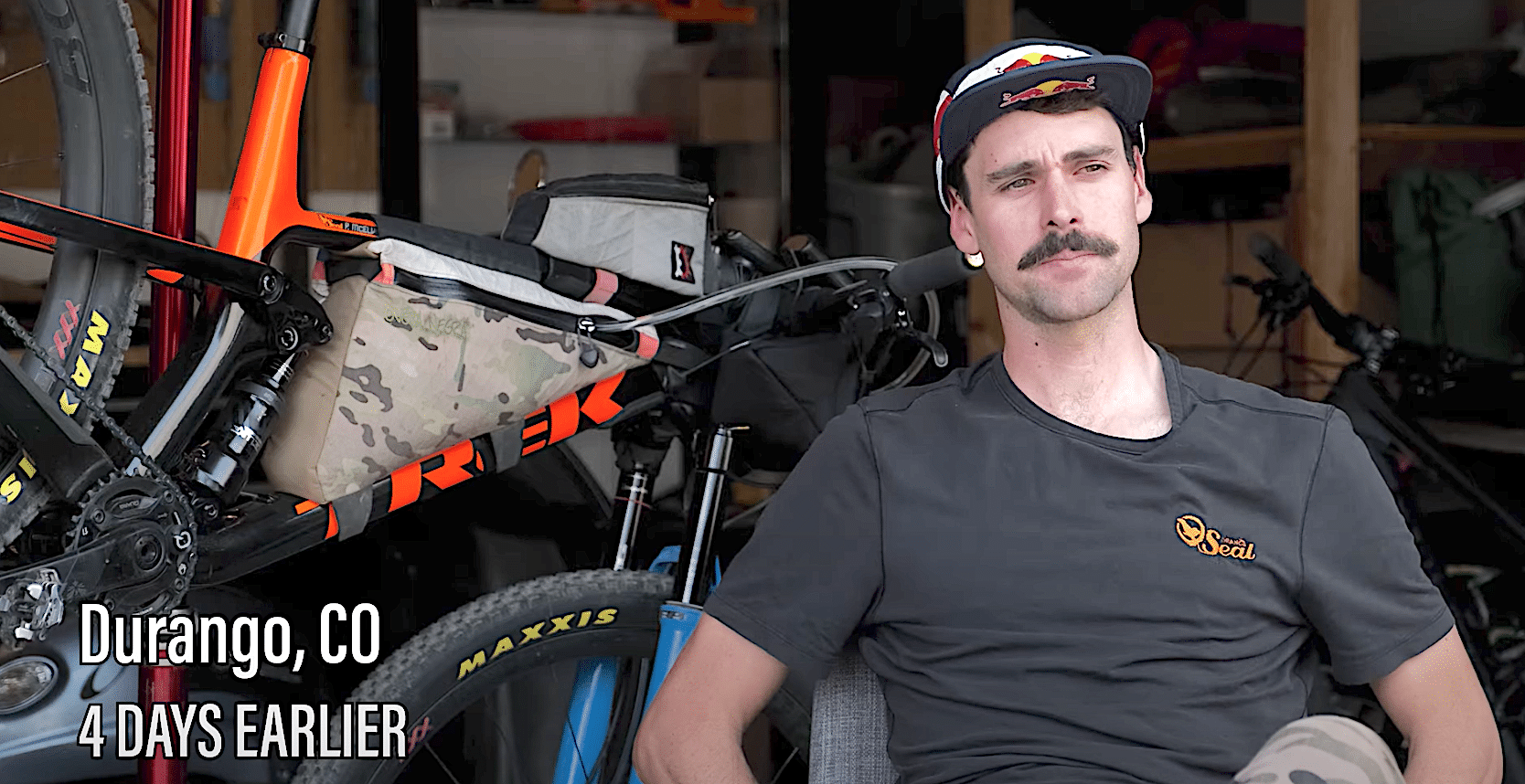 When the pandemic put Durango, CO resident @Payson McElveen‘s typical race schedule of mountain bike and gravel events on hold, he shifted his focus to discovering the bike in new ways. From Everesting 100% singletrack in May, to linking 100 miles of Crested Butte trail in a day for an upcoming Matchstick Productions Film, he found himself intrigued by riding farther and farther. In late September, sandwiched between an early-season winter storm and the rapidly dropping temperatures of changing seasons, Payson found a window to strike out on a first bikepacking adventure–the Colorado Trail from Durango to Denver. 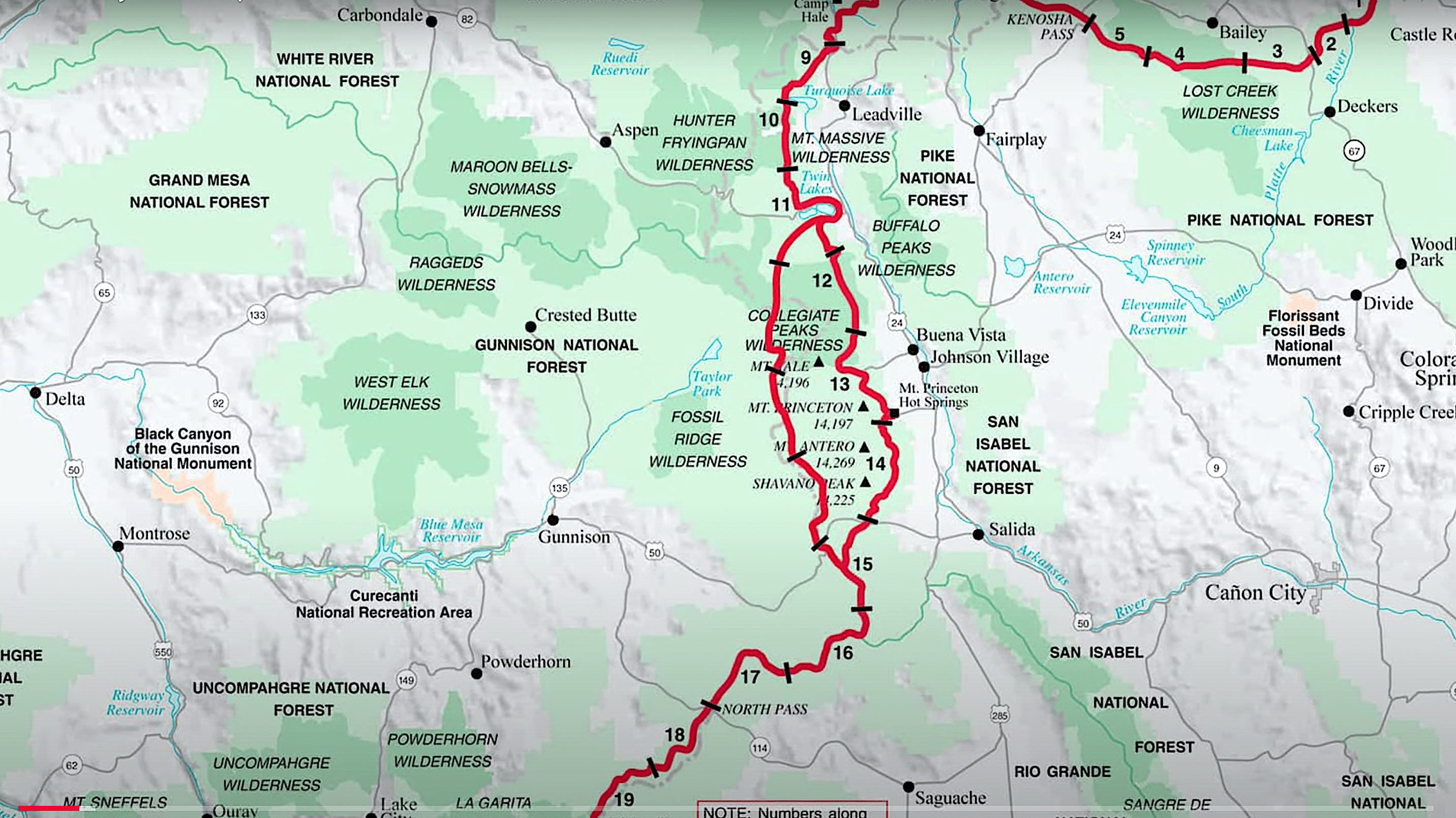 Despite a lack of experience, Payson was inspired to cover the 530 mile route as fast as he could, and spent two weeks taking a crash course in the equipment, strategy, and preparation required to do a record-attempt TT on the route. Despite generous guidance from many of bikepacking’s veterans, Payson would learn that there is no substitute for experience. In a ride that took him through a rollercoaster of discovery and despair, the rewards of his first bikepacking adventure ultimately left Payson wanting more of this newfound passion. 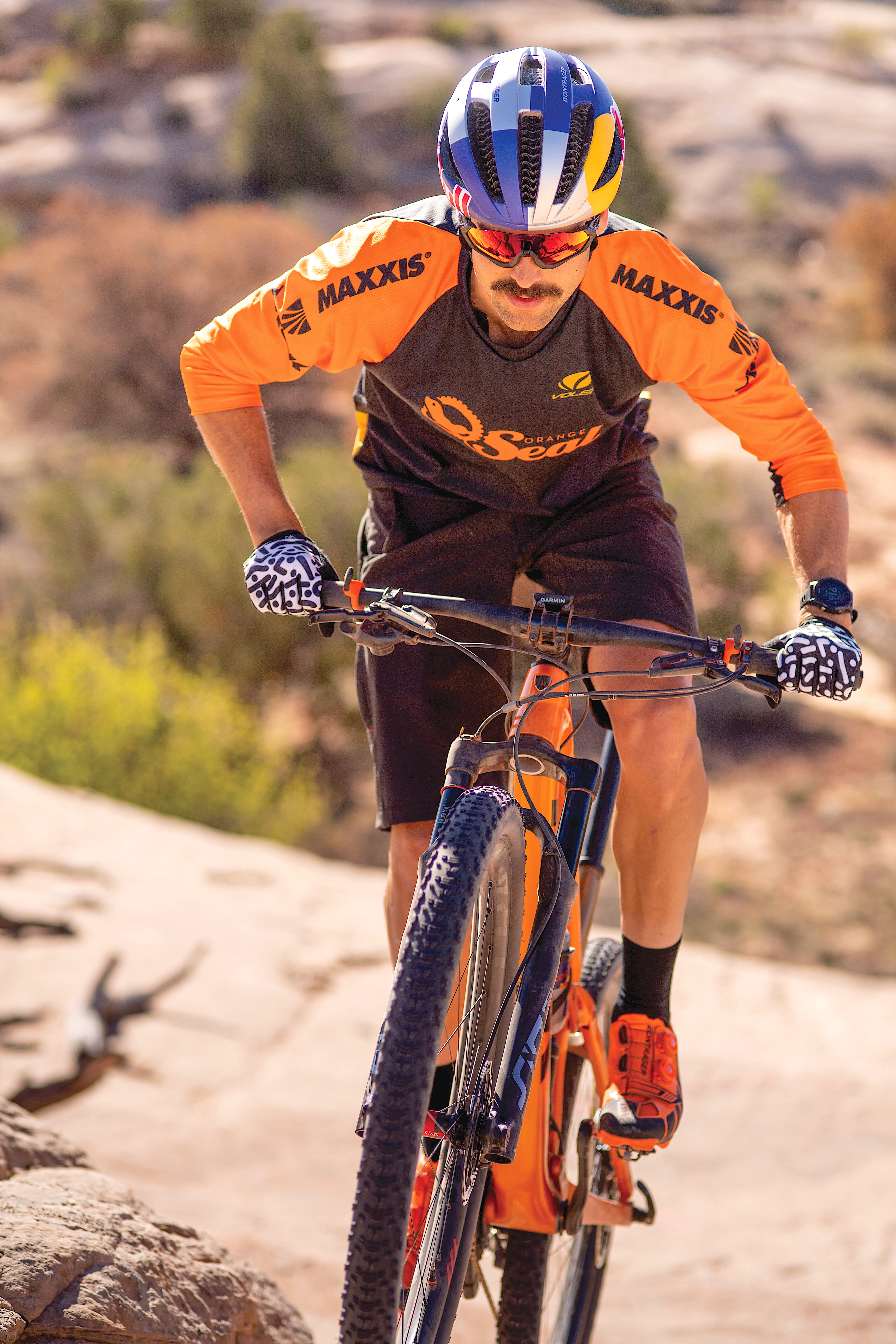 Mountain Bike Action Test Rider Talks About His Wild Ride on COVID-19, Getting So Sick He Thought He Might Die (Updated from April 10, 2020)