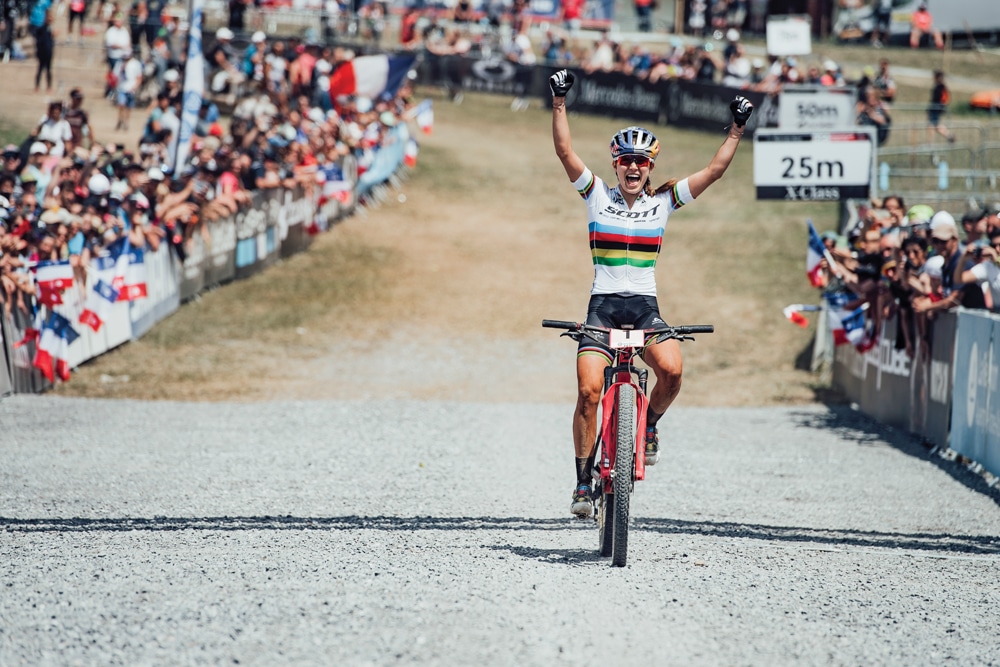 Six women and two men have been selected for the U.S. Long team for the Olympics next year. Those are the riders from whom the final American Olympic team—the so-called Short team—will be selected next June. The Long team in mountain biking consists of the top XC riders in the United States. The final selection from the Long team will be the Short team, the riders chosen to race in the Olympics next year. The final number of riders chosen will depend on the rankings of America’s top men and women racers compared to other nations. Right now, America’s women are more highly ranked internationally than America’s men, so the U.S. will get to send more women than men to compete in the Olympics next year. 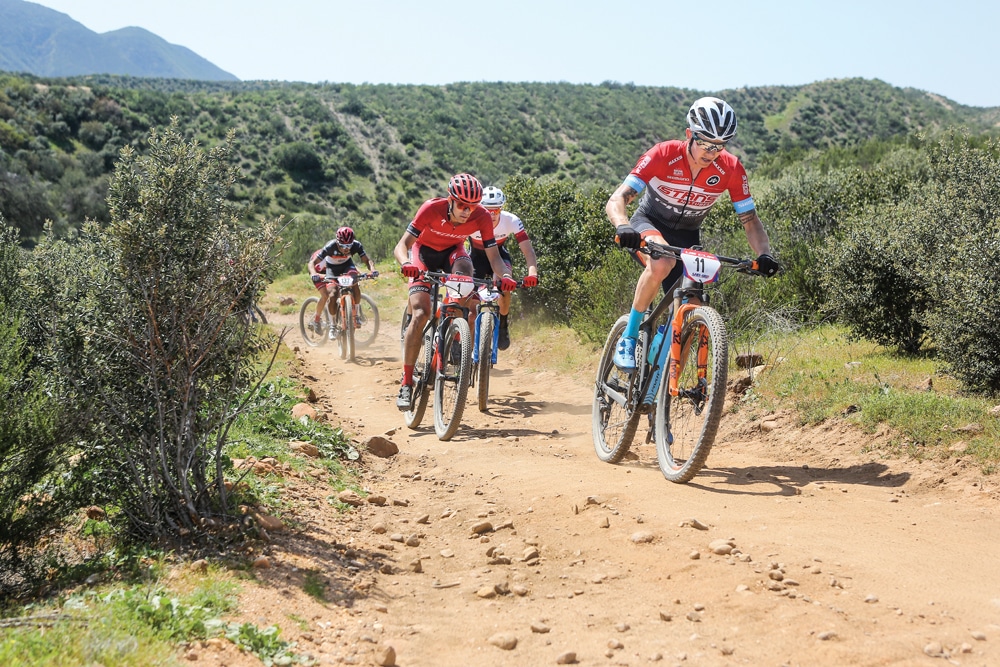 Keegan Swenson (with Christopher Blevins behind him), Vail Lake, 2019. Photo by MBA

Here’s the official announcement from USA Cycling: “The women’s mountain bike long team includes six automatic nominations. Kate Courtney (Kentfield, California; Scott-SRAM Racing) will be the only candidate of the Olympic long team for mountain bike with an automatic place on the final team due to her fifth place at the 2019 UCI Mountain Bike World Championships in Mont-Sainte-Anne, Canada. 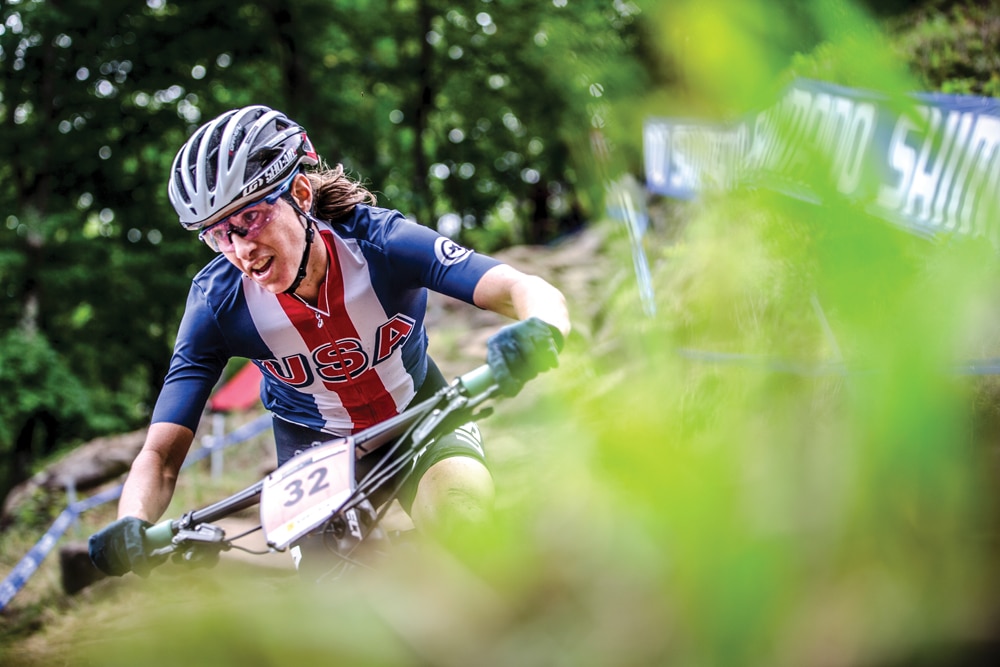 Right now, the women are sitting second as a nation in the Olympic qualification rankings. If they keep this ranking in 2021, two…